With the advent of Lunar New Year, some Chinese families joined a challenge called “Four generations under one roof” and posted videos of the generations on TikTok, a media app for creating and sharing short videos.

Kassy Cho, a reporter at Buzzfeed, posted the meme on her tweets, which caught the attention of other countries. More than 300,000 people talked about the first meme she posted. People from other countries also shared information about their four generations on Twitter. 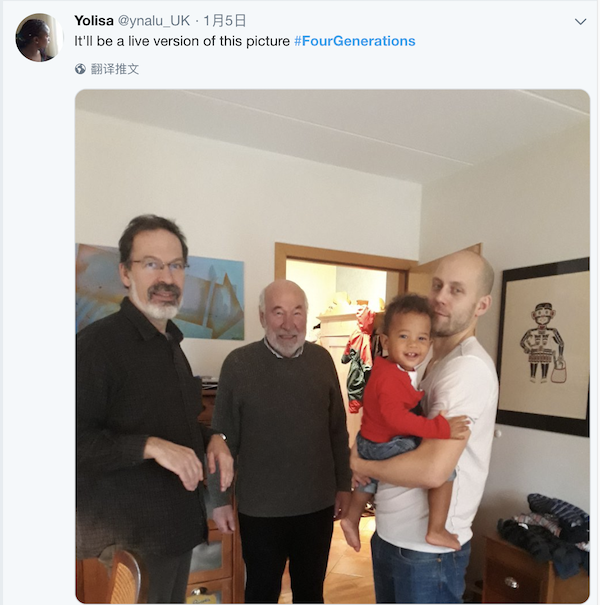 People watching the videos said that this is “an internet challenge worth watching” and “cute meme.”

These videos remind people of their families and how much they miss them.