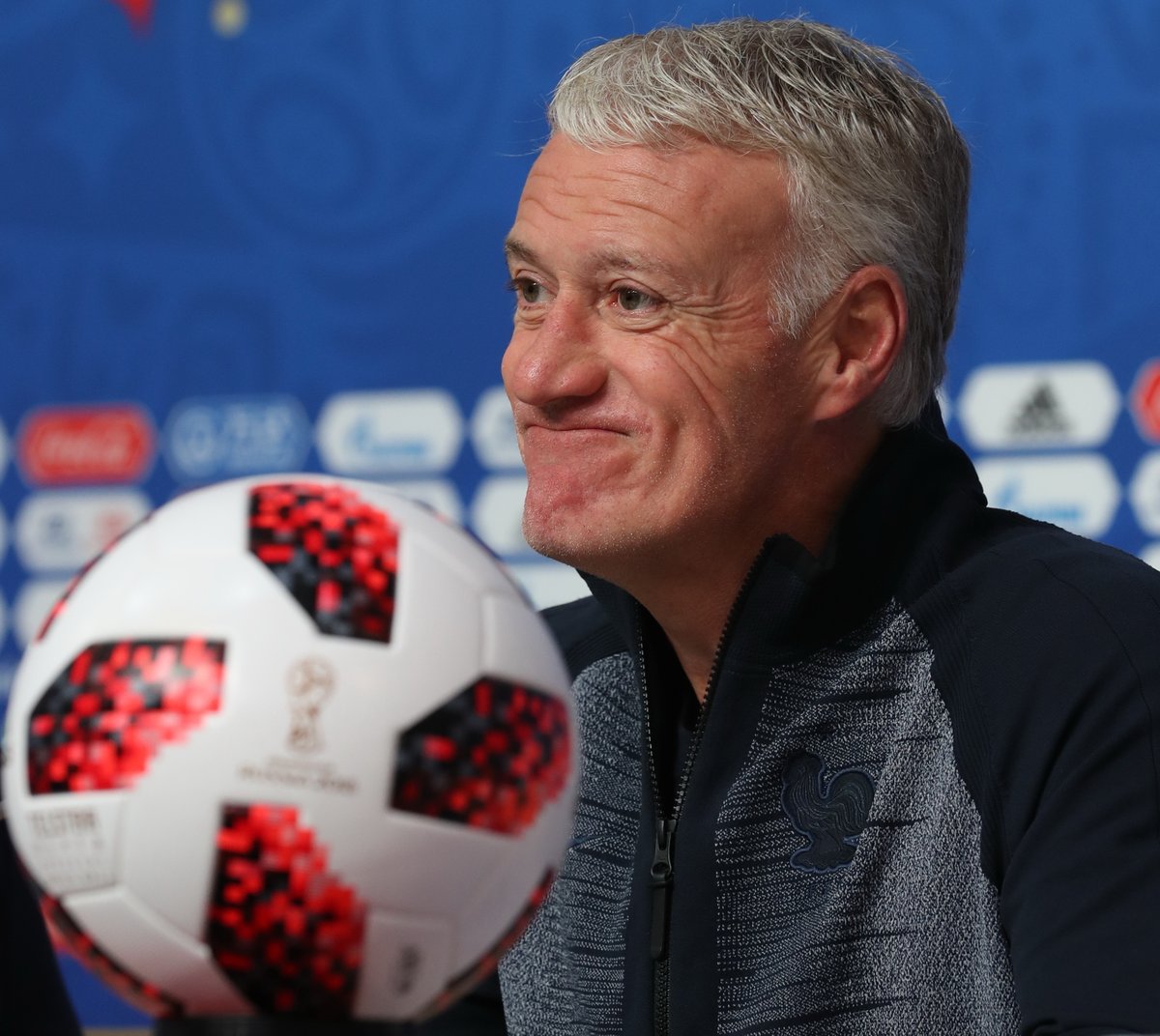 In addition to some fine performances from forwards Kylian Mbappe and Antoine Griezmann at Russia 2018, France have been resolute in defence, keeping clean sheets in each of their past two matches against Uruguay and Belgium.

Lloris said the team has become stronger since their 1-0 loss to Portugal in the final of the 2016 European championship, and attributed the improvement to Deschamps.

"The team's strategy is the coach's responsibility, we should do him justice, as he did everything right, he created a miracle," Lloris told a press conference here on Saturday.

"He changed our playing style, we've found better decisions. Of course, the players' talent and skills matter much, too. Everything was great in terms of concentration. I hope we have a new chance to show [a great] result tomorrow."

Despite being firm favorites for Sunday's match at Moscow's Luzhniki Stadium, France face a tough task to win football's ultimate prize for a second time, according to Lloris.

"We expect our opponents will play great tomorrow," the Tottenham Hotspur keeper said. "This team deserves to reach the final, just like us. They have skills, talent and physical abilities. They're a wonderful team."

Cover image: France's coach Didier Deschamps attends a training session at the Luzhniki Stadium in Moscow on July 14, 2018 on the eve of the Russia 2018 World Cup final football match between France and Croatia. (Photo: VCG)