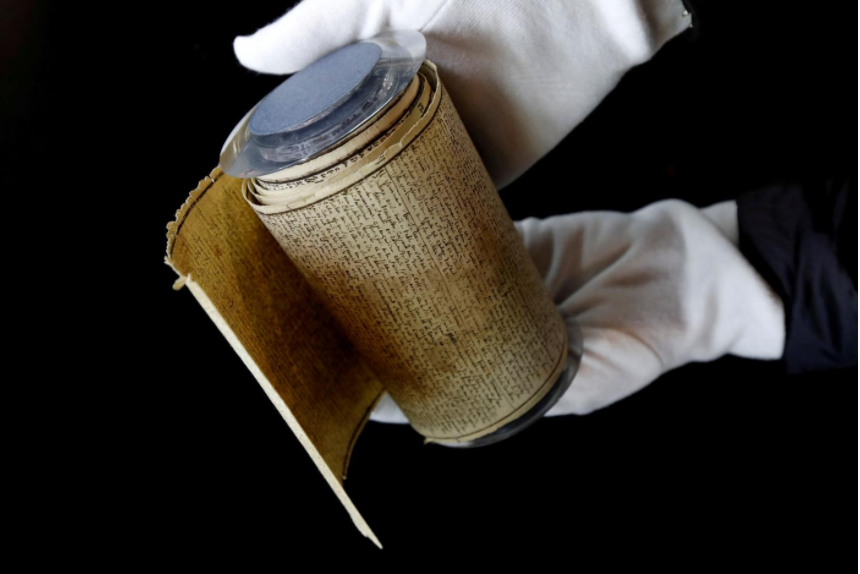 De Sade’s 1785 work, written in tiny script on 33 pieces of scroll while he was imprisoned in the Bastille, was due to be auctioned on Wednesday as one of the prize items in a vast collection of notes, letters and musical scores being sold off.

But De Sade’s 12-metre long manuscript, along with four works by one of the founders of surrealism, Andre Breton, were this week declared national treasures by France’s Ministry of Culture, keeping them out of contention.

The two lots, from a trove of documents and artifacts assembled by a now-defunct French company, had drawn interest from U.S. and European private buyers, Paris-based auctioneers Aguttes said.

The French state will now have 30 months to raise the funds for the purchase from citizens or the help of private fortunes, or the items will be put back on sale.

De Sade’s daring novel -- left behind in his cell when he moved out in 1789, during the French Revolution, and only later discovered and published -- had been expected to fetch between 4 million and 6 million euros ($7.09 million).

It recounts the story of four aristocrats who resolve to experience every sexual perversion.

The works by Breton on surrealism, which helped define the 20th century artistic movement, had been forecast to sell for up to 5.5 million euros for the lot. 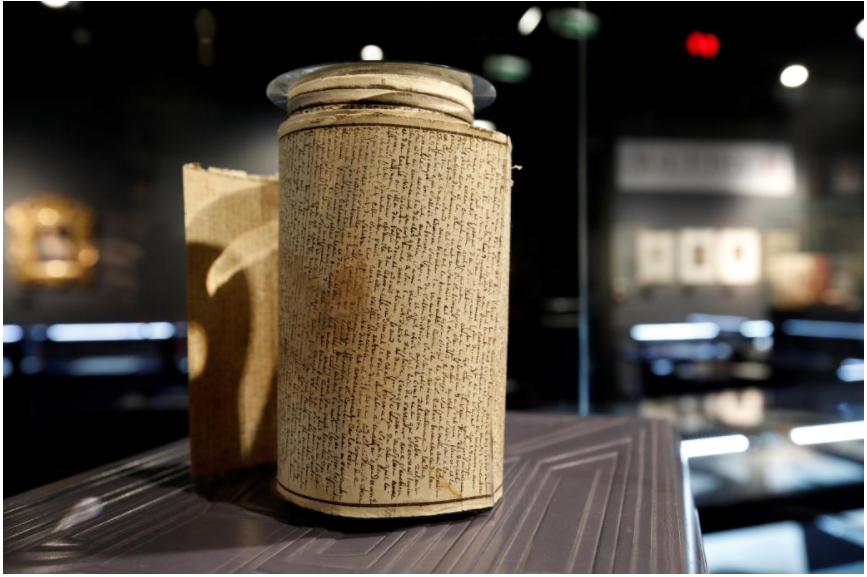 The auction is the first in a series of attempts to liquidate a 130,000-strong collection of artworks and literary treasures pulled together by Aristophil, a group set up in 1990 that raised funds from some 18,000 investors in exchange for a share in the pieces.

The company went bankrupt in 2015, causing losses for its backers, while founder Gerard Lheritier was detained and put under investigation for fraud, a charge he denies.

Other items in the collection include original manuscripts by ‘The Three Musketeers’ author Alexandre Dumas and operatic scores drafted by Richard Strauss, and have drawn interest from Chinese buyers and European institutions, the auctioneers said.