CULTURE France suspends use of popular pesticide after dozens sickened

France suspends use of popular pesticide after dozens sickened

The French government on Friday ordered a three-month ban of a widely used pesticide after dozens of people, many of them farm workers, fell ill in western France in recent weeks. 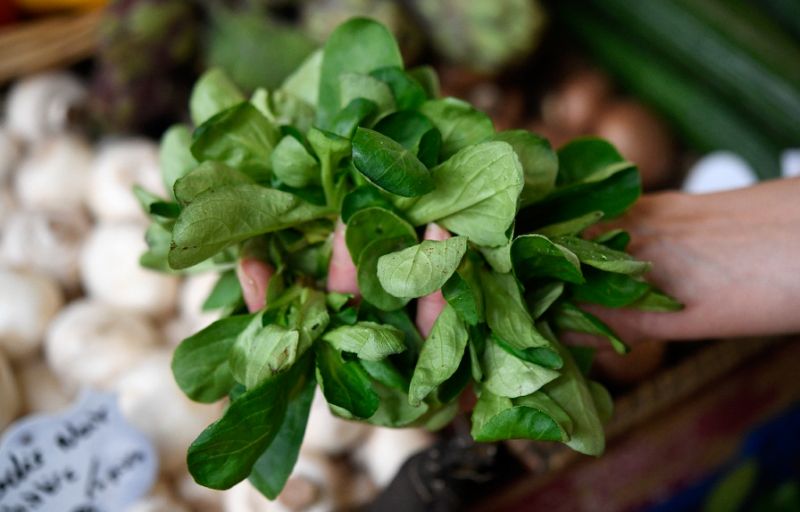 The move came after metam sodium was suspected when victims reported burning eyes and respiratory difficulties near Angers, an area which produces huge amounts of lamb's lettuce, also known as cornsalad.

The salad green is popular on French and European tables, and producers often spread metam sodium powder on the ground to protect the plants against a wide range of insects.

But the product, one of the most widely used pesticides in the US and Europe, is considered a "probable human carcinogen" by the US Environmental Protection Agency and is not meant to be applied directly to plants.

There have been at least three outbreaks of illness in the Maine-et-Loire department since September 28, possibly because the product was improperly applied on land that was too dry during a period of unseasonably warm weather, officials said.

Of the 61 reported cases, 17 people had to be briefly hospitalised, prompting local authorities to suspend metam sodium use earlier this month.

The national ban "is a wise decision for the health of our farm workers and citizens," local lawmakers in President Emmanuel Macron's LREM party said in a statement.

"We now need to help producers to quickly roll out existing alternatives" to the pesticide, they said.

Metam sodium, sold under brand names including Vapam and Sectagon, is authorised in the EU until 2022, when it will come up for review by regulators.