CULTURE France top group, Denmark also in Round of 16 after dreary 0-0

France top group, Denmark also in Round of 16 after dreary 0-0 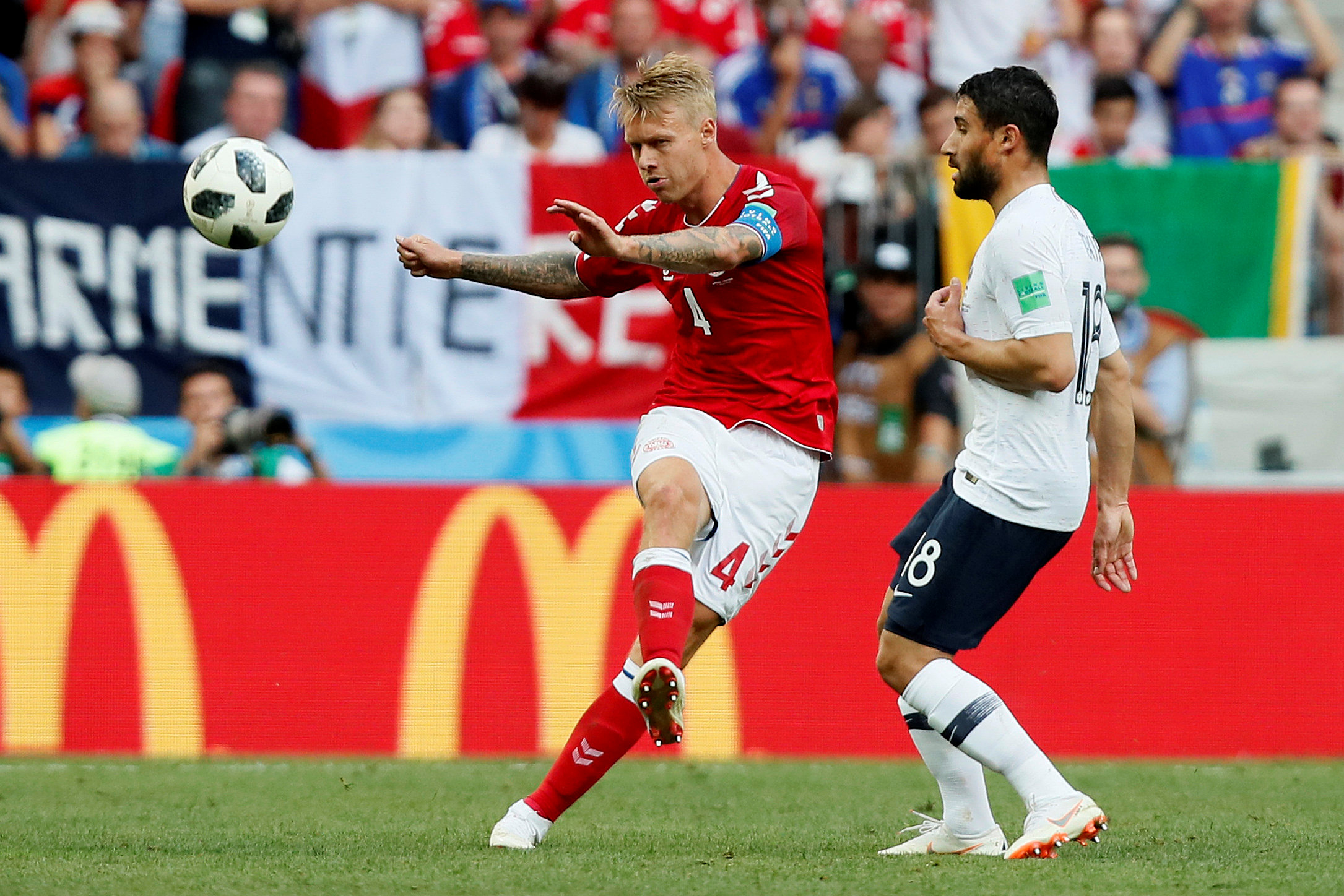 Already qualified France played out an uninspiring goalless draw with Denmark in their final World Cup Group C match at Moscow's Luzhniki stadium on Tuesday, which was enough to ensure that both teams advance to the knockout stage.

It was the first goalless match of the tournament after 36 games, with France coach Didier Deschamps resting several key players including Paul Pogba, Corentin Tolisso and Blaise Matuidi, who are all at risk of suspension.

The French rarely threatened against the equally toothless Danes, who were happy to sit back and earn the point that puts them in the next round, as thousands of fans jeered and whistled both teams.

France will next face the runner-up of Group D, which includes Croatia, Nigeria, Iceland and Argentina, while Denmark will take on that group's winner in the round of 16.