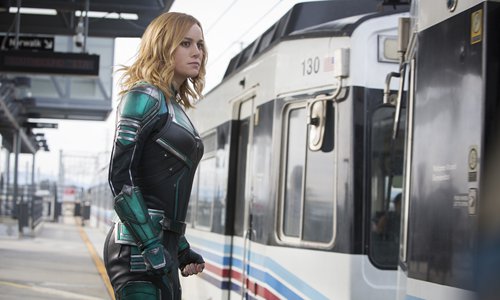 Francis Ford Coppola jumped into a controversy over the Marvel superhero movies Saturday, not just backing fellow director Martin Scorsese's critique of the films but denouncing them as "despicable."

Earlier this month Scorsese, director of classics such as Taxi Driver and Goodfellas, described the Marvel universe films as more theme parks than cinema, even if they were well made.

His remarks made waves across social media for days, as fans of his work and the Marvel hits such as the Avengers films, argued the merits.

But Coppola, speaking to journalists in the French city of Lyon, where he has just been awarded the Prix Lumiere for his contribution to cinema, backed his fellow Italian-American Scorsese."When Martin Scorsese says that the Marvel pictures are not cinema, he's right because we expect to learn something from cinema, we expect to gain something, some enlightenment, some knowledge, some inspiration.

"I don't know that anyone gets anything out of seeing the same movie over and over again," the 80-year-old filmmaker said.

"Martin was kind when he said it's not cinema. He didn't say it's despicable, which I just say it is."

Coppola also said he was working on his biggest project yet: Megalopolis, a film about a utopia, a project he has nurtured for two decades.

"I wanted to make a film about a human expression of what really is Heaven on Earth.

"I would say it's the most ambitious film [I've worked on] - more than Apocalypse Now. That's the problem," he added.

Apocalypse Now, his 1979 war epic starring Martin Sheen and Marlon Brando, is notorious for the vast amount of time and money it ate up during production.

"I think it would cost more than Apocalypse Now," said Coppola.

Coppola, director of the Godfather films, joins an illustrious list of filmmakers and actors to have received the Prix Lumiere, including Scorsese, Pedro Almodovar and Milos Forman.