CULTURE Frederica von Stade to star in opera about Alzheimer’s

Frederica von Stade to star in opera about Alzheimer’s 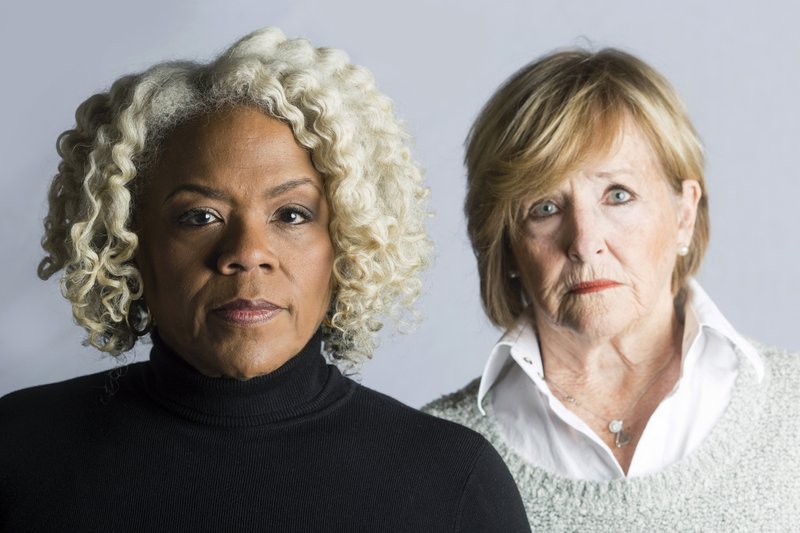 Frederica von Stade is taking on another challenging late-career role, singing in the world premiere of an opera about two women afflicted by Alzheimer’s disease.

Opera Philadelphia announced Tuesday it will present “Sky on Swings,” composed by Lembit Beecher with a libretto by Hannah Moscovitch, to open its 2018-19 season on Sept. 20.

“It’s not that far from us all, Alzheimer’s, old age,” von Stade said. “It’s not all loss. It’s not all disintegration, it’s not all negative. There are parts of it that, though it’s a major, rather frightening, change, there can be something great that comes from it.”

A mezzo-soprano known as Flicka, von Stade starred on the world’s top stages from the 1970s-1990s. She will be 73 in June. Von Stade sings Danny, who at the start of the opera has just been diagnosed with Alzheimer’s. Mezzo Marietta Simpson portrays Martha, whose disease is more advanced. Both characters live in a care facility and are envisioned to be in their late 70s or early 80s.

“Does the disease change who we are or reveal who we are?” Beecher said. “I think ultimately in the piece that question sort of becomes moot. What matters is that these two characters have a relationship and a connection.”

Beecher, 37, was Opera Philadelphia’s composer in residence from 2011-14 and had written a scene portraying characters with Alzheimer’s that was performed in a workshop about five years ago. Beecher orchestrated the 70-minute, one-act chamber work for 11 musicians, and Opera Philadelphia will present the four-character opera at the 627-seat Perelman Theater as part of its O18 Festival.

Moscovitch first paired with Beecher at a 2009 workshop in Toronto and wrote the librettos for his “I Have No Stories To Tell You” (2014) and “Sophia’s Forest” (2017). The Canadian has written the plays “East of Berlin” about the Holocaust and “This is War” focusing on Canadian military in Afghanistan, but she found Alzheimer’s a far more difficult subject.

“Is it terrible to admit I was scared?” she said. “The story of Alzheimer’s is someone finds out they have Alzheimer’s and then they degenerate and die. So I was scared of how dark a story that is ”

Since the last of her central repertory roles in about 2001, von Stade has sung in contemporary works that included Ricky Ian Gordon’s “A Coffin in Egypt” and Jake Heggie’s “Great Scott.” This represents a great arc from her early career, which included teenage trouser parts such as Cherubino in Mozart’s “Le Nozze di Figaro (The Marriage of Figaro)” and Octavian in Strauss’ “Der Rosenkavalier.”