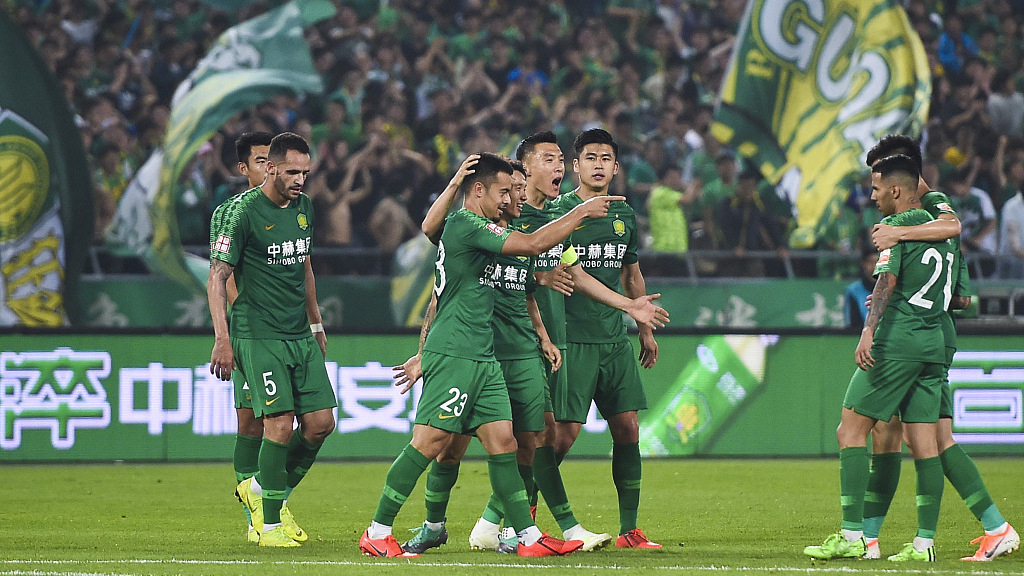 The 53-year-old Frenchman took over from the sacked Roger Schmidt in July and led Guoan to seven wins, two defeats and one draw. His initial contract was until the end of this year.

In a statement on the Twitter-like Weibo, Guoan praised Genesio for making his mark in just a short time at the club, especially with several key players injured.

"Mr. Genesio and his coaching team will join the squad in Spain in early January to prepare for the 2020 season," the statement said, announcing the one-year extension.

"With a complete pre-season to prepare, we look forward to Beijing Guoan achieving better results in 2020 under his leadership."

Genesio's side were still in the title race going into Sunday's final matches of the season, but Guangzhou Evergrande won 3-0 to top the table from Guoan by two points.

The German Schmidt, formerly of Bayer Leverkusen, was unfortunate to be sacked in the summer, with the club third in the CSL.

It serves as a warning to Genesio, who will also lead the capital club into the AFC Champions League next year.