The Latest on the Iditarod Trail Sled Dog Race in Alaska (all times local):

A French musher has taken the lead in the Iditarod Trail Sled Dog race that goes across Alaska. 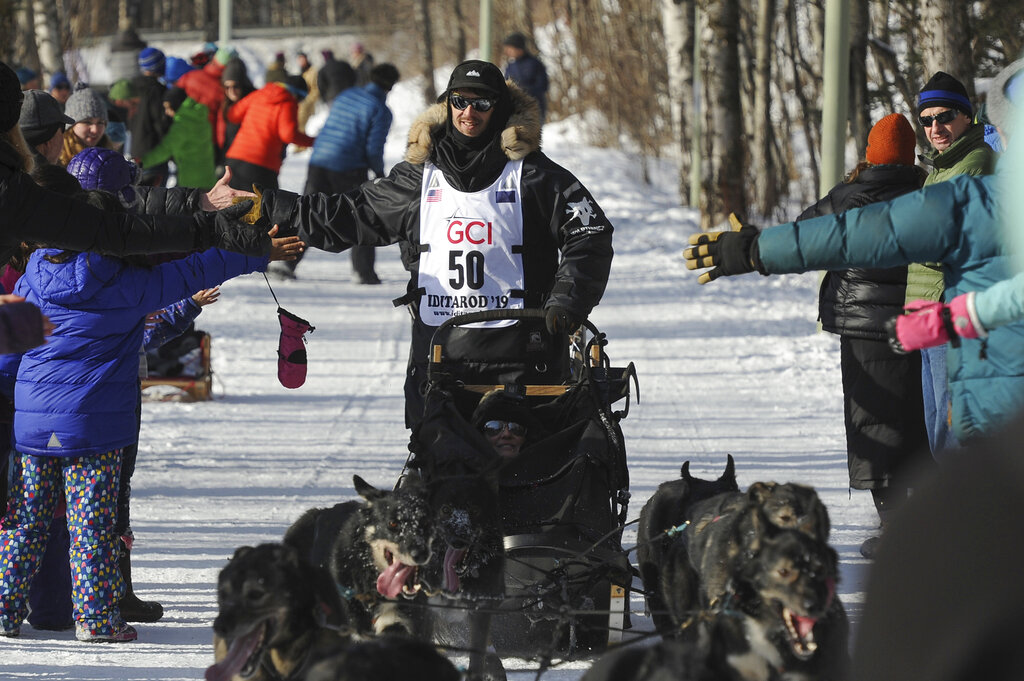 Nicolas Petit was the first musher to arrive Monday in Rainy Pass, a community of two people and a lodge that's open year-round.

Petit stayed at the checkpoint for eight minutes before heading back out on the trail.

Pete Kaiser is the only other musher who has departed Rainy Pass. He left 11 minutes after Petit.

Petit is a native of France's Normandy region and now lives south of Anchorage.

He was leading last year's race before but got lost in a blizzard and was passed by eventual champion Joar Ulsom of Norway.

The next checkpoint is a cabin built in the 1930s in the uninhabited community of Rohn.

Mushers must take a 24-hour layover during the race, and many take it in Rohn before heading out onto the dangerous stretch called Farewell Burn, an area littered with tree stumps and rocks that was the site of a large 1970s Alaska forest fire. 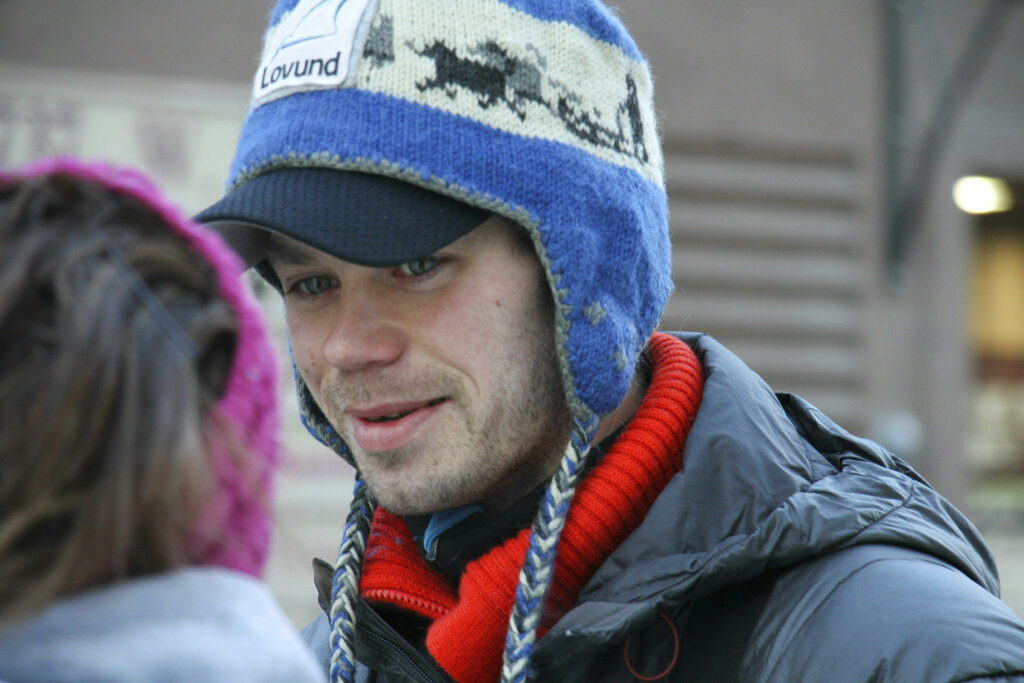 A longtime musher from southwestern Alaska is in the lead of the early stages of the Iditarod Trail Sled Dog Race.

Pete Kaiser was the first musher to leave the checkpoint at Finger Lake. He is a 31-year-old running in his 10th Iditarod,

Kaiser stayed only five minutes Monday morning after arriving at the checkpoint about 125 miles (201 kilometers) into the nearly 1,000 mile (1,600 kilometer) race.

He left with a two-minute lead on Ryan Redington, a grandson of late race founder Joe Redington Sr.

Other mushers who have left the Finger Lake checkpoint include Matt Hall, Jessie Holmes and Wade Marrs. All are about 90 minutes or more behind Kaiser.

The winner is expected in Nome sometime next week.