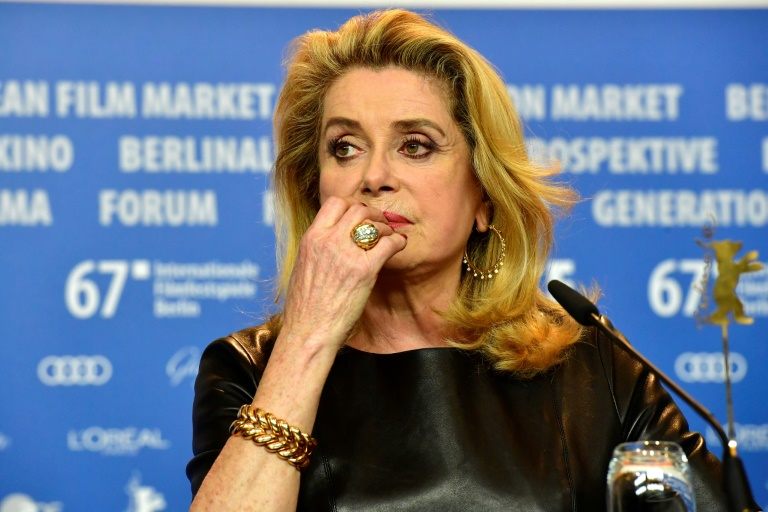 Actress Catherine Deneuve is one of around 100 French women writers, performers and academics to say recent sexual harassment scandals have led to a "witch-hunt". Photo: AFP

France's most revered actress Catherine Deneuve declared Tuesday that men should be "free to hit on" women, condemning a new "puritanism" she claimed has been sparked by sexual harassment scandals.

She was one of around 100 French women writers, performers and academics who wrote an open letter deploring the wave of "denunciations" that has followed claims that Hollywood producer Harvey Weinstein sexually assaulted and harassed women over decades.

They branded it a "witch-hunt" that they claim threatens sexual freedom.

"Rape is a crime, but trying to seduce someone, even persistently or cack-handedly, is not -- nor is being gentlemanly a macho attack," said the letter published in the daily Le Monde.

"Men have been punished summarily, forced out of their jobs when all they did was touch someone's knee or try to steal a kiss," said the letter, which was also signed by Catherine Millet, author of the hugely explicit 2002 memoir, "The Sexual Life of Catherine M.".

Men had been dragged through the mud, they argued, for "talking about intimate subjects during professional dinners or for sending sexually-charged messages to women who did not return their attentions".

The letter attacked feminist social media campaigns like #MeToo and its French equivalent #Balancetonporc (Call out your pig) for unleashing this "puritanical... wave of purification".

It claimed that "legitimate and necessary protest against the sexual violence that women are subject to, particularly in their professional lives", had turned into a witch-hunt.

"What began as freeing women up to speak has today turned into the opposite -- we intimidate people into speaking 'correctly', shout down those who don't fall into line, and those women who refused to bend (to the new realities) are regarded as complicit and traitors."

"The accidents of life that might touch a woman's body should not necessarily affect her dignity, and should not -- no matter how hard they are -- make her a perpetual victim," the letter argued.

Some women who were strong enough to demand equal pay, it claimed, would "not be traumatised forever by a fondler on the metro", even if it is a crime, preferring to see it as a "non-event". 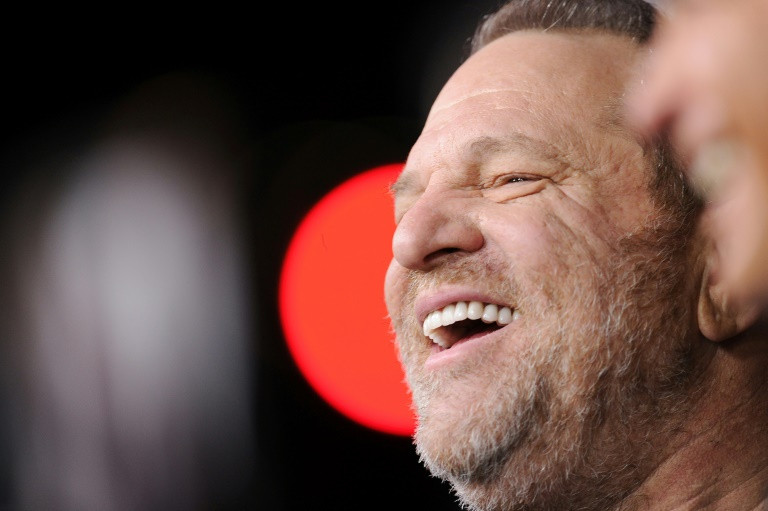 Oscar-nominated Deneuve, 74, is best known internationally for playing a bored housewife who spends her afternoons as a prostitute in Luis Bunuel classic 1967 film "Belle du Jour".

The letter got a mostly hostile reception on social media, quickly becoming the most tweeted story on Twitter in France.

"I don't think it is the right method to change things, it is excessive," she said last year. "After 'Calling out your pig' what are we going to have, 'Call out your whore?'" she said.

"Instead of helping women, this frenzy to send (male chauvinist) 'pigs' to the abattoir actually helps the enemies of sexual liberty -- religious extremists and the worst sort of reactionaries," the collective of women who signed the letter said.

"As women we do not recognise ourselves in this feminism, which beyond denouncing the abuse of power, takes on a hatred of men and of sexuality."

They insisted that women were "sufficiently aware that the sexual urge is by its nature wild and aggressive. But we are also clear-eyed enough not to confuse an awkward attempt to pick someone up with a sexual attack."

The spectacle of men being forced into "public confessions... and having to rack their brains and apologise for 'inappropriate behaviour' that might have happened 10, 20 or 30 years before... recalled totalitarian societies," the letter went on.

This "puritan wave" was already bringing censorship in its wake, the women insisted, claiming that some of them had already been asked to make the male characters in their writing "less sexist", and told to tone down certain scenes to "better show the trauma suffered by female characters".

Deneuve sparked an outcry last March for her fulsome support of French-based director Roman Polanski, who is still wanted in the United States for the statutory rape of a 13-year-old girl in 1977.

While his victim Samantha Geimer wants the case dropped so she can get on with her life, Deneuve told French television that she "always found the word 'rape' excessive" in the circumstances.