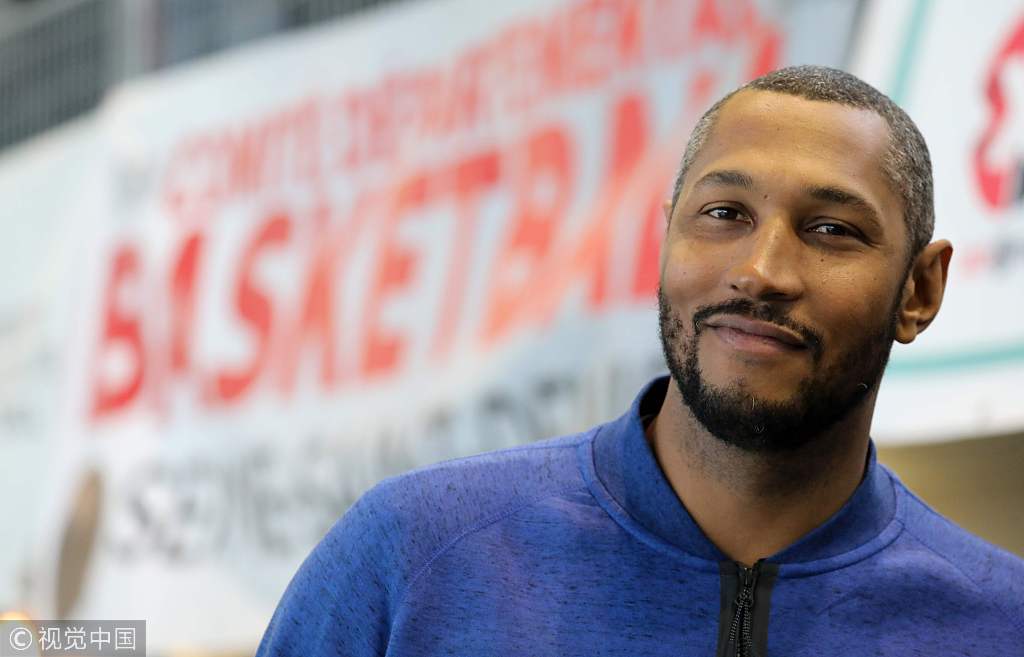 French basketball player Boris Diaw called it an end to his professional career through a video posted on social network on Thursday after having spent 14 seasons in NBA.

"It's official?" asked Turiaf, who had retired in 2016, referring to Diaw's departure from professional basketball.

Diaw started his NBA career after being selected by Atlanta Hawks in 2003. He was named the NBA's Most Improved Player award in 2006 when playing for Phoenix Suns.

Diaw won the NBA championships with San Antonio Spurs in 2014 along with his countryman Parker.

Waived by Utah Jazz in the summer of 2017, Diaw returned to France to play ProA league with the Levallois Metropolitans. He averaged 8.6 points, 4.4 rebounds and 3.5 assists per game throughout his NBA career.

He played 247 matches for France, winning the 2013 EuroBasket title and finishing third at the World Cup one year later.