CULTURE From 2008 to 2022: Olympic-themed exhibition to open in Beijing 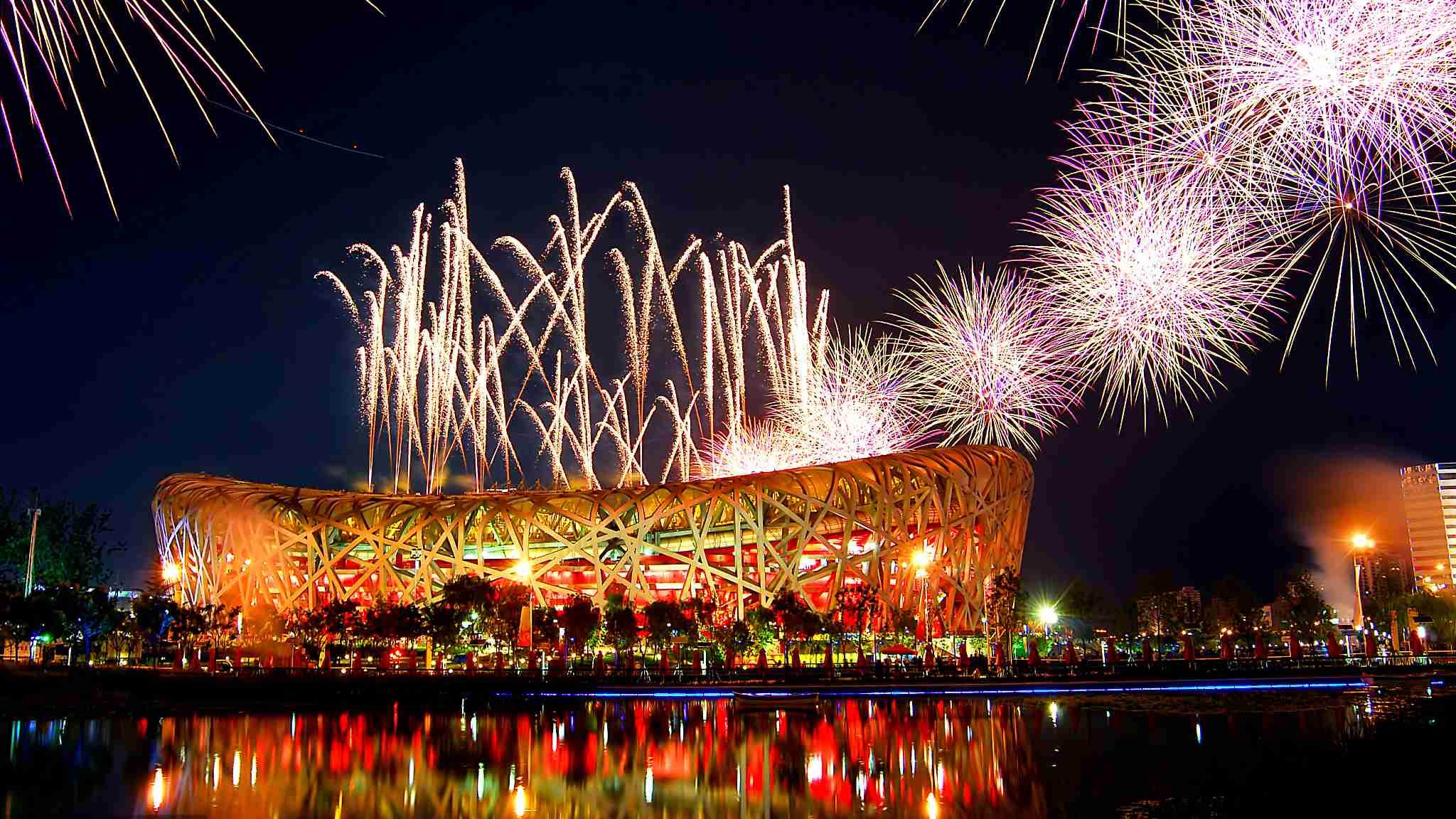 Ten years after the grand opening of Beijing's national stadium for the 2008 Olympics, the Bird's Nest Culture Center will open an Olympic-themed exhibition.

Featuring photos, documents, videos and interactive installations, the exhibition “From 2008 to 2022, Olympic Spirit in Motion” will be free to the public. Visitors will see how Beijing has interpreted the spirit of the Olympic Games and some of the preparation for the upcoming Winter Olympics in 2022.

“Stadium, Past and Future,” the first of the exhibit's four sections, focuses how the stadiums were used after the end of the Games.

“Inheriting the Beijing Olympic Legacy” narrates the way Beijing has adopted the heritage of the Olympics in the past decade.

“The 2022 Beijing Olympic Winter Games” presents some of the projects underway for the next Winter Olympics.

“Exhibition of the Olympic Culture” traces the history and of winter sports in China. It's also in this section that the Qing Dynasty (1644-1911) painting “bingxi” becomes dynamic and interactive, thanks to digital media and motion sensing technology.

“Bingxi” was a winter activity regularly performed for imperial audiences, especially during the emperor Qianlong reign in the 18th century. In the exhibition's interaction zone, the ancient painting is brought alive, literally. Human figures and scenery depicted in the painting will start to move as visitors approach. Standing in front of it, people can can "command" players in the painting, such as selecting their costumes and flags.Since the 2008 Games, the Bird's Nest has become a popular tourist destination as well as a cultural venue for exhibitions, sports and other leisure activities.