From Tom Hanks to Trudeau's wife: Celebrities hit by coronavirus 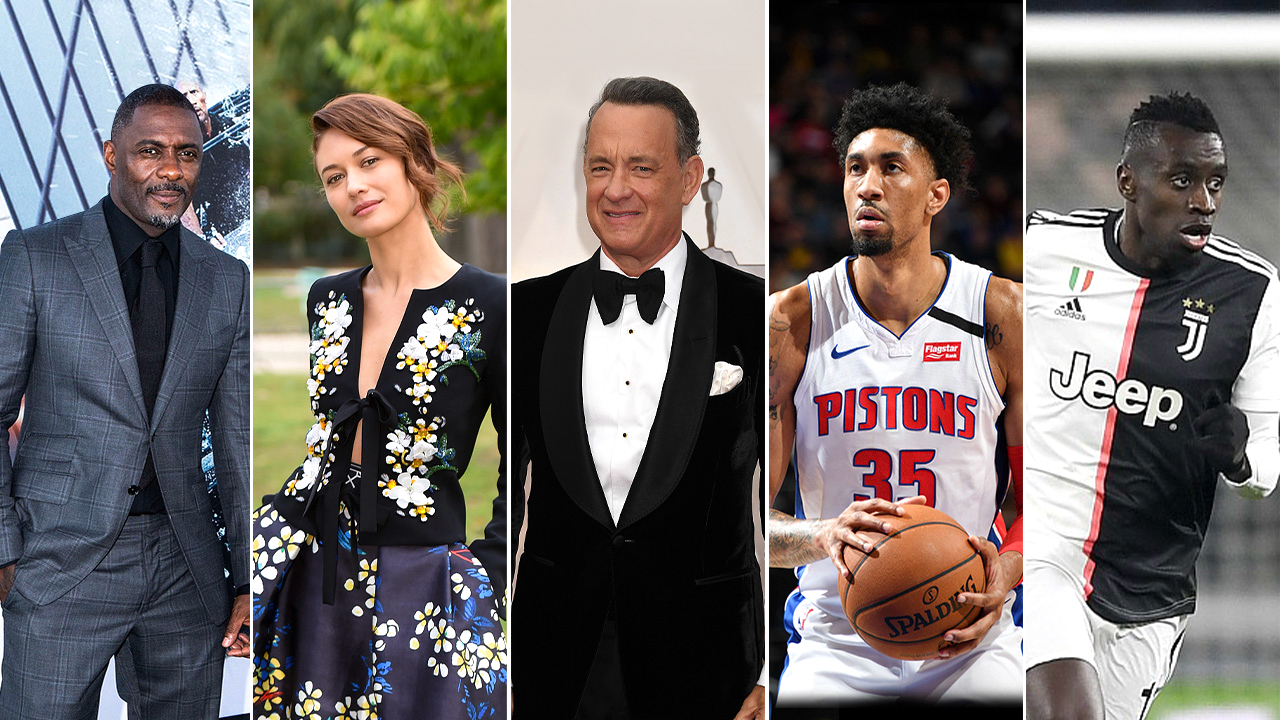 Hollywood star Tom Hanks has caught it, and so has French World Cup winner Blaise Matuidi and now veteran Afro jazz star Manu Dibangola - the new coronavirus has hit even the rich and famous as it continues its relentless march across the globe.

Here is a roundup of some well-known personalities who have tested positive for COVID-19 around the world.

Hollywood Oscar-winning actor Tom Hanks and his wife, actress and singer Rita Wilson, announced they had tested positive for the virus on March 12, while the couple were in Australia. 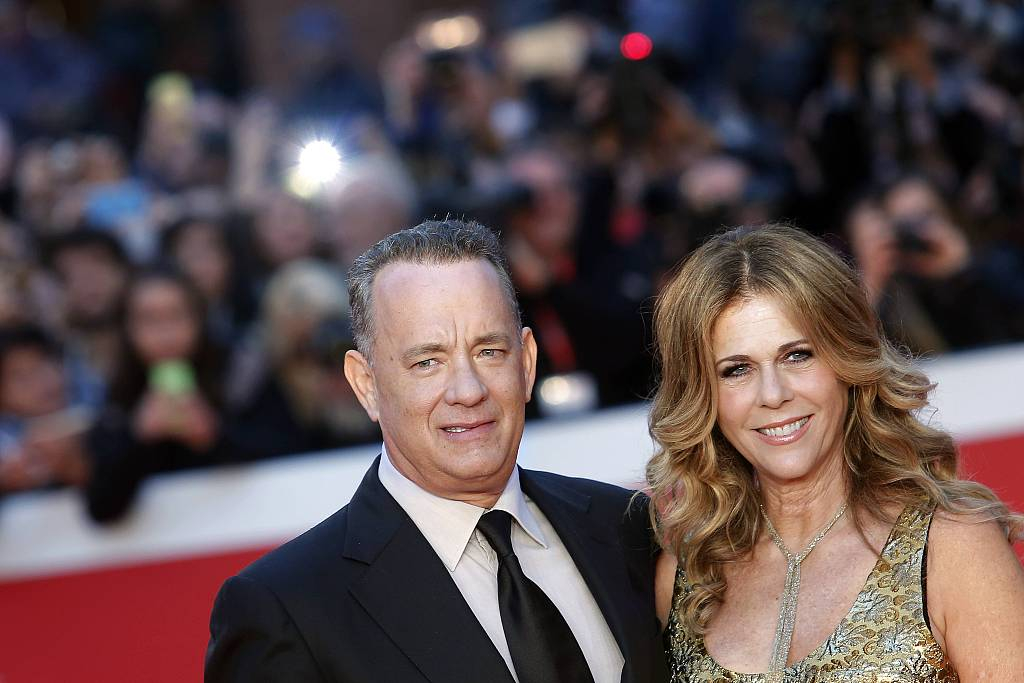 Five days later the couple were released from hospital and have since quarantined themselves.

On March 16, British actor Idris Elba said in a two-minute Twitter video with wife Sabrina Dhowre Elba that he had tested positive for the virus and gone into self-isolation.

On the same day, Olga Kurylenko, the Ukrainian actress who starred in the 2008 James Bond film "Quantum of Solace," revealed that she has tested positive in an Instagram post of her view from isolation.

"Game of Thrones" actor Kristofer Hivju, who played Tormund Giantsbane on the HBO series, also told fans via his Instagram account that he was isolating himself at home in his native Norway after testing positive. 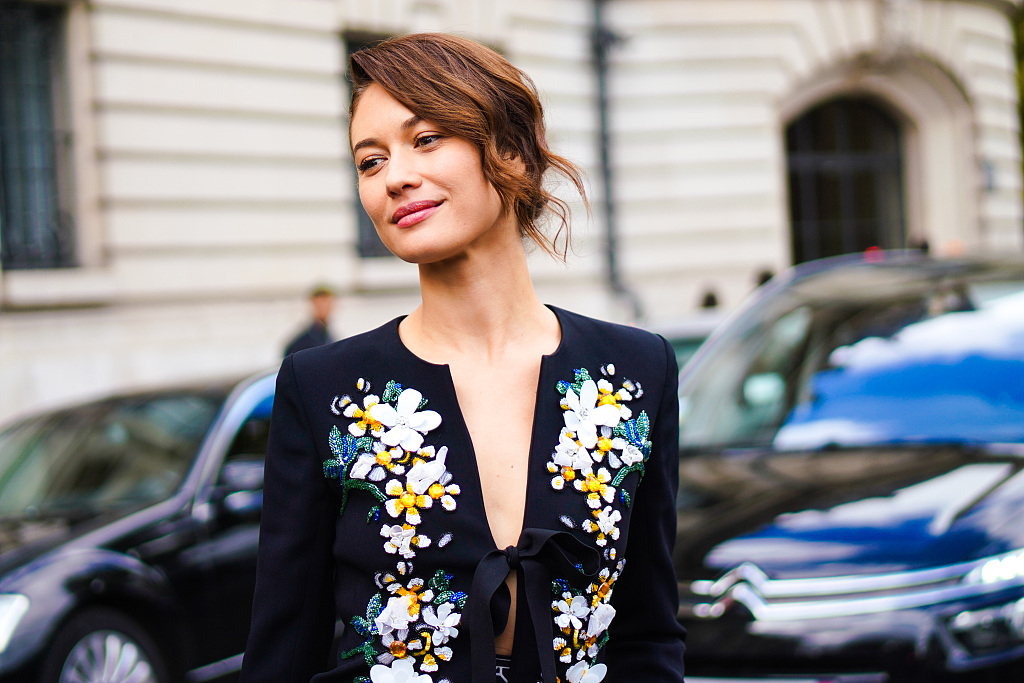 Chilean author Luis Sepulveda, who lives in northern Spain, also has the virus and is in hospital. He felt the first symptoms on February 25, two days after returning from a literary festival in Portugal.

On Wednesday Afro jazz star Manu Dibango, 86, was admitted to a French hospital suffering from the coronavirus, his official Facebook page said, adding he was resting well and 2calmly recovering."

France's 2018 World Cup winner Blaise Matuidi has been in self-isolation at his home since March 11 after testing positive.

His club Juventus in Italy have announced their Italian defender Daniele Rugani has also tested positive. 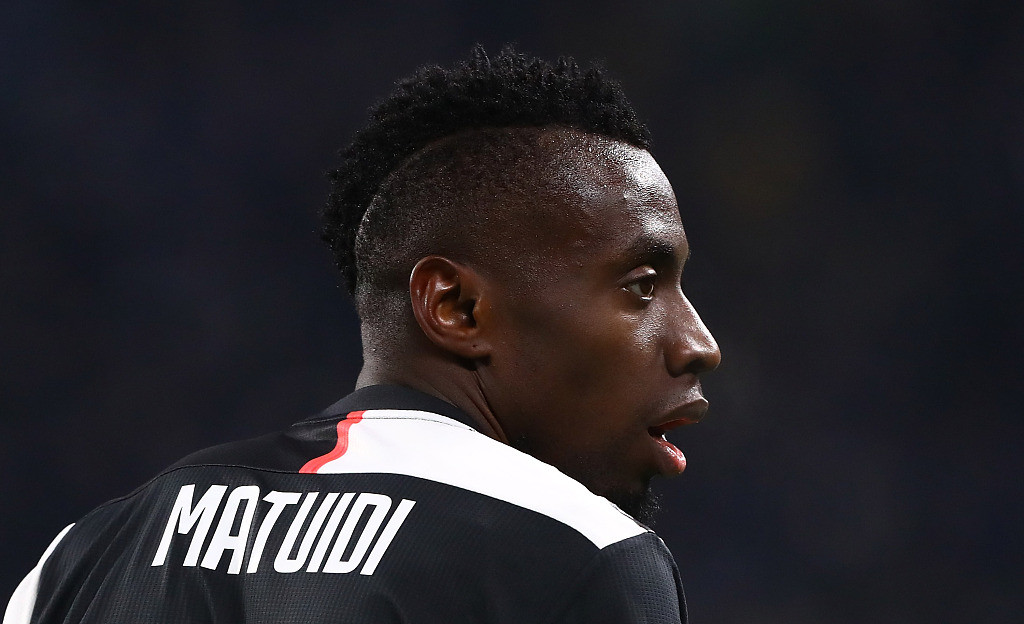 Blaise Matuidi of Juventus FC looks on during the Serie A match between Juventus and Parma Calcio at Allianz Stadium on January 19, 2020 in Turin, Italy.

As a precautionary measure their teammate Cristiano Ronaldo has been in isolation for several days in Madeira, where he was born, though he has shown no symptoms. He has called on fans via social media to respect public health guidelines.

Five footballers with the Italian club Sampdoria have tested positive, along with the club's doctor. Serbian striker Dusan Vlahovic at Fiorentina, another Serie A club, is also infected.

A third basketball player in the NBA, Christian Wood, has tested positive. This follows the confirmed infections of Rudy Gobert and Donovan Mitchell. 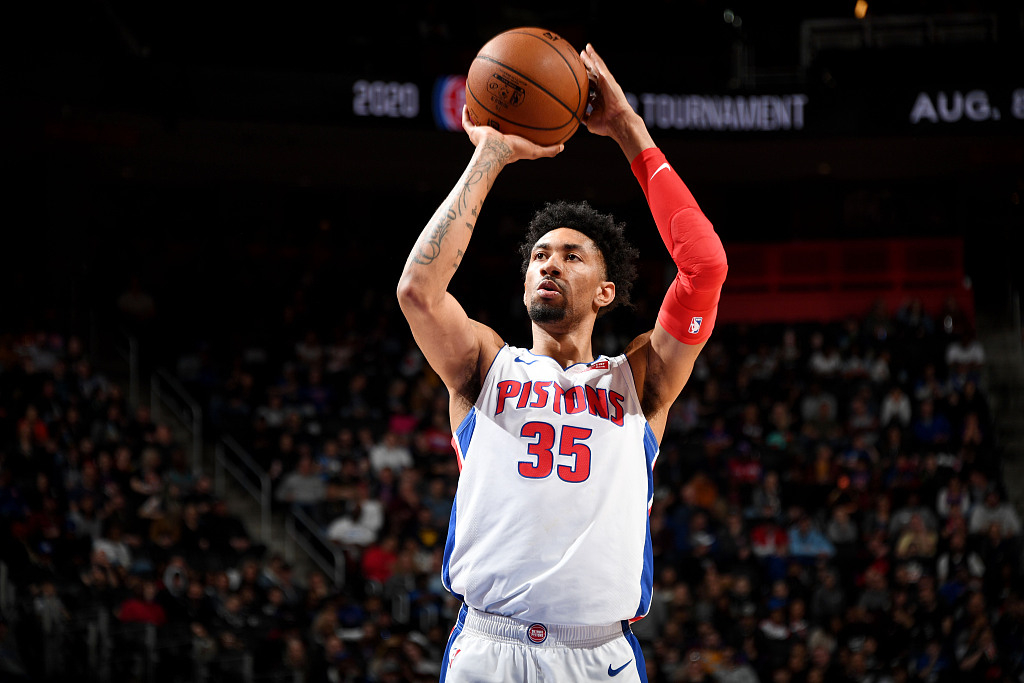 Colombian cyclist Fernando Gaviria and Russian cyclist Dmitry Strakhov, both at the UAE Tour, have been identified with the virus.

Canadian Prime Minister Justin Trudeau has been in isolation since March 13, after his wife Sophie Gregoire Trudeau tested positive of coronavirus.

At a news conference in front of his residence on March 17 he called on Canadians to hunker down for the long haul against the coronavirus. 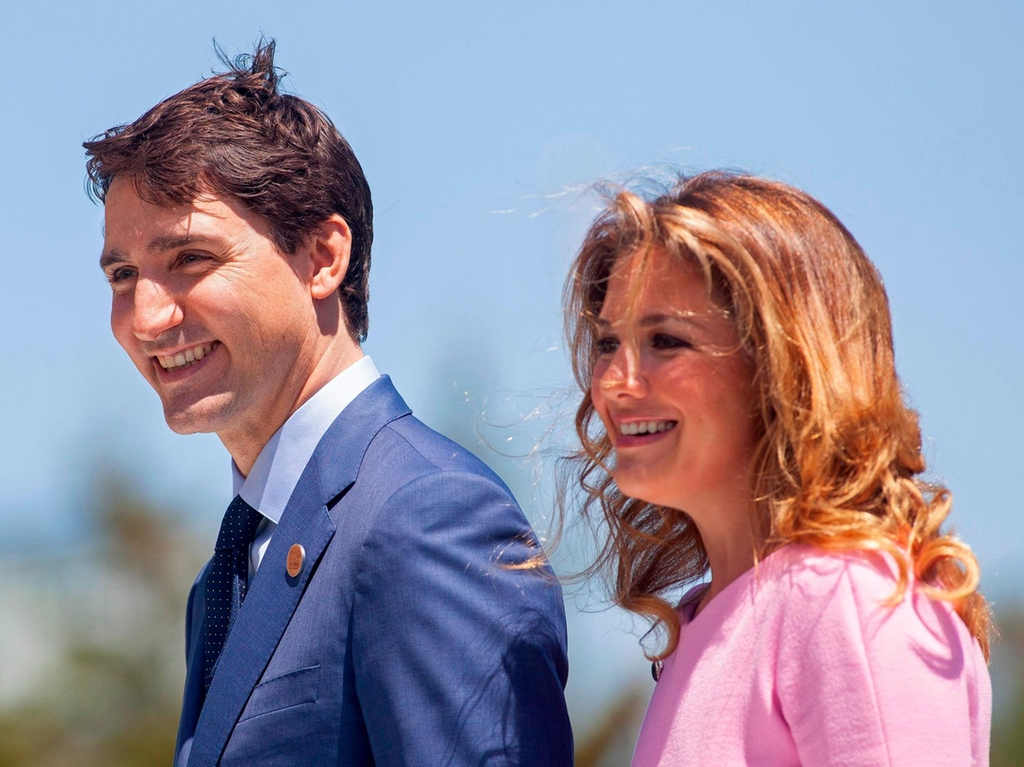 Members of governments in several other countries - Britain, France, Iran, Morocco, Norway, Poland and Spain - have been infected.

Australian Home Affairs Minister Peter Dutton is in hospital quarantine after being infected. He had recently met Ivanka Trump, the daughter and aide of U.S. President Donald Trump.

The president himself, who finally agreed to be tested on March 13, after coming into contact with several infected people. His physician announced one day later the result turned out negative.

Brazilian President Jair Bolsonaro said on March 13 that he had tested negative, posting his result to his Facebook page.