CULTURE From 'Your Song' to your movie: 'Rocketman' builds on new music biopic

From 'Your Song' to your movie: 'Rocketman' builds on new music biopic 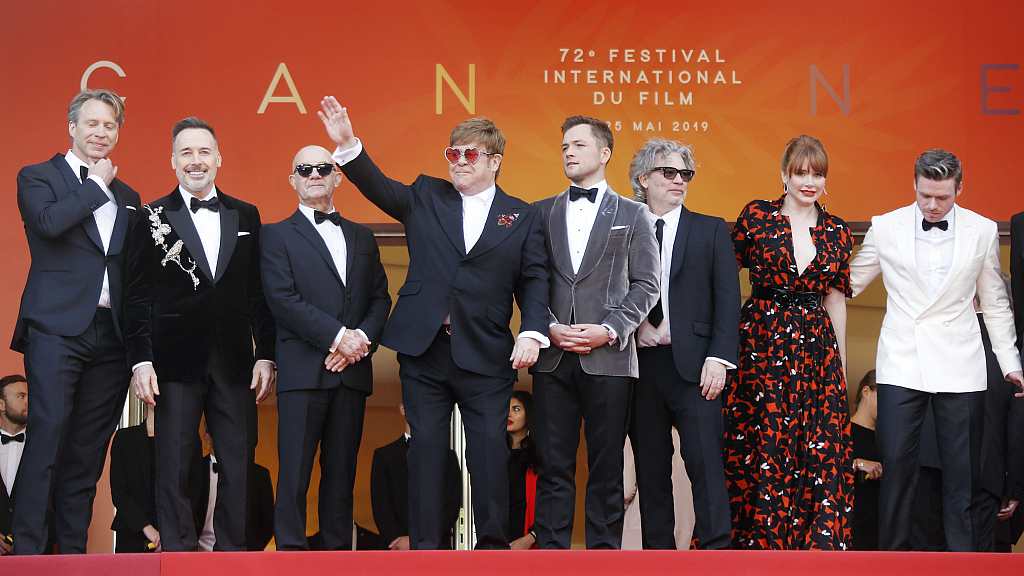 With hit tunes, a plot about one of the world"s best-known performers and flamboyant costumes, "Rocketman" brings Elton John"s story to the big screen, the latest musical biopic offering a concert-like experience at the cinema. (Photos: CGTN) 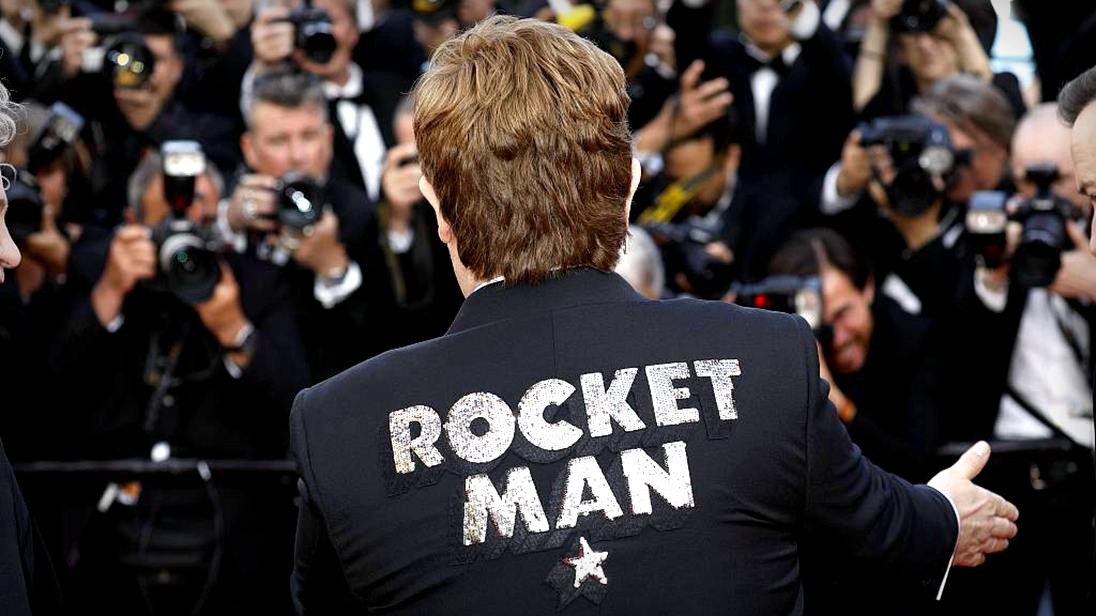 Elton John attends the Rocketman premiere during the 72nd Cannes Film Festival at the Palais des Festivals in Cannes, France, May 15, 2019. 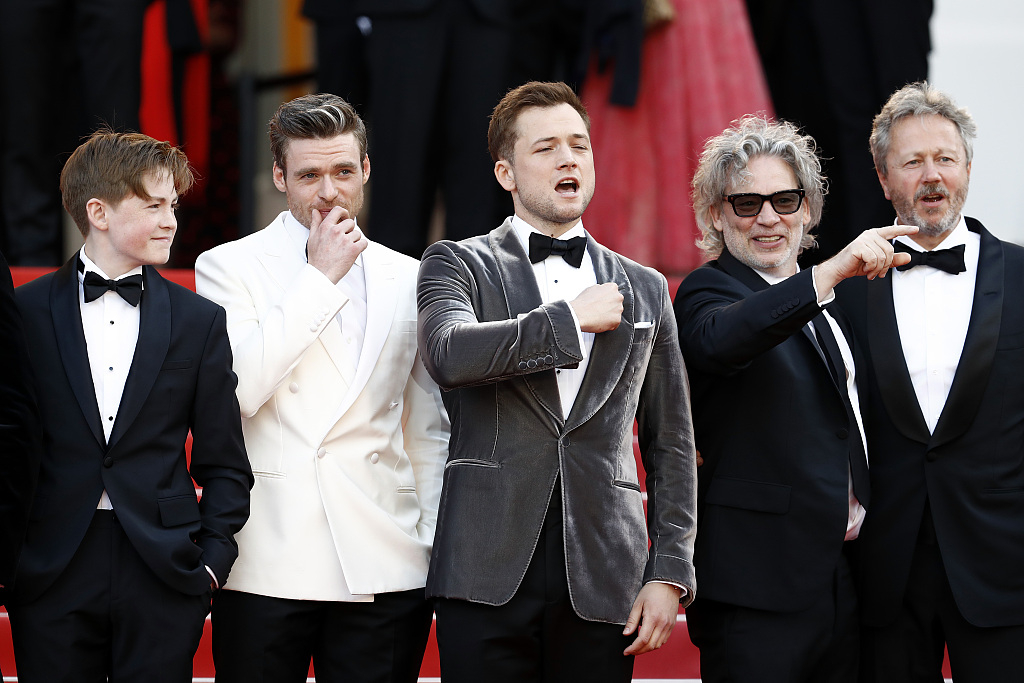 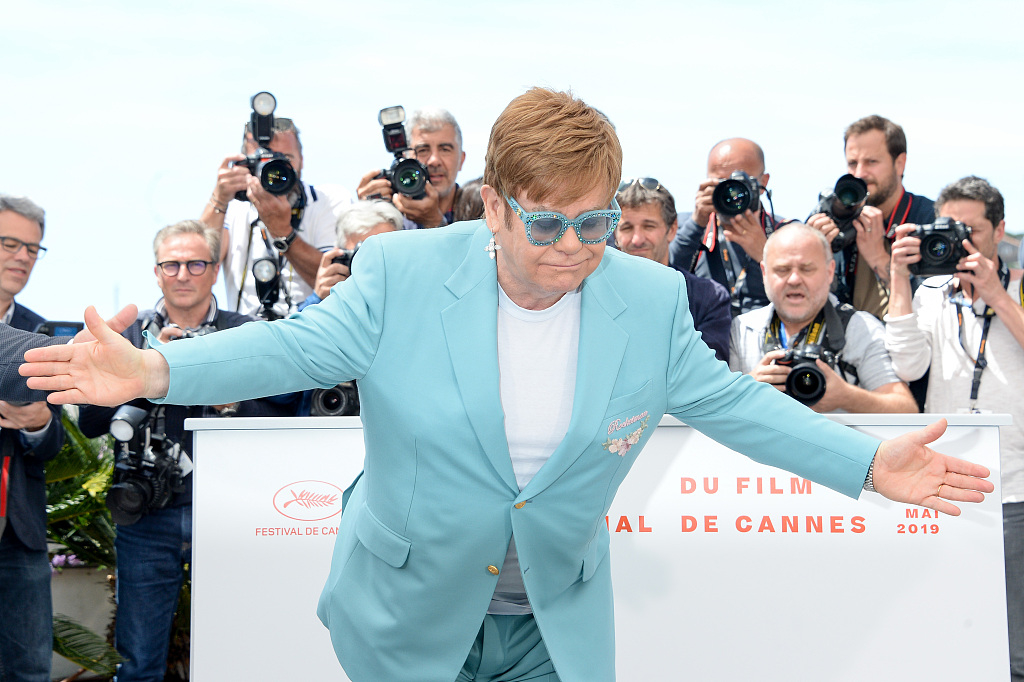 Elton John attends the "Rocketman" Photocall during the 72nd annual Cannes Film Festival on May 17, 2019, in Cannes, France. 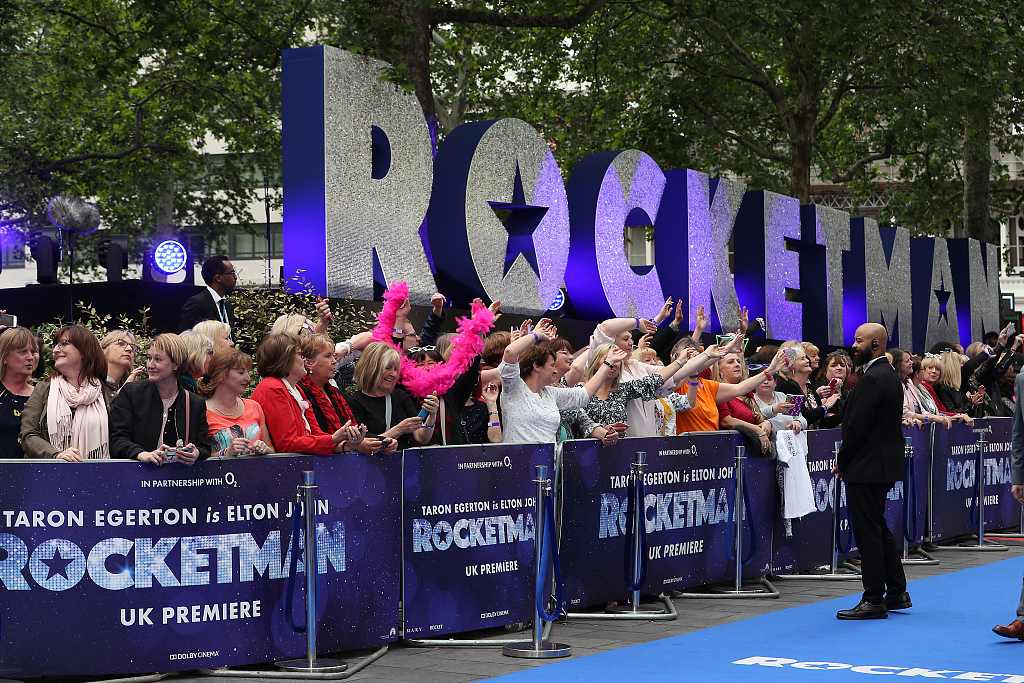 A crowd of fans sings along at the "Rocketman" UK premiere at Odeon Luxe Leicester Square on May 20, 2019, in London, England. 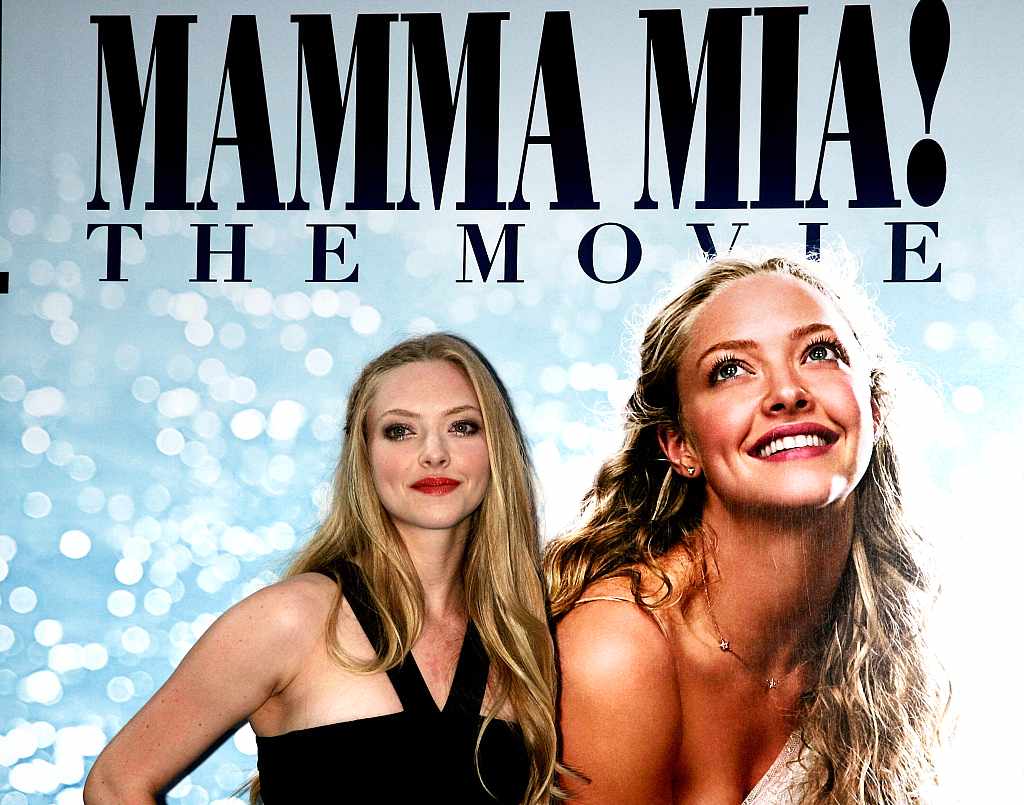 Amanda Seyfried arrives for the premiere of "Mamma Mia" at the Ziegfeld Theatre in New York, July 16, 2008. 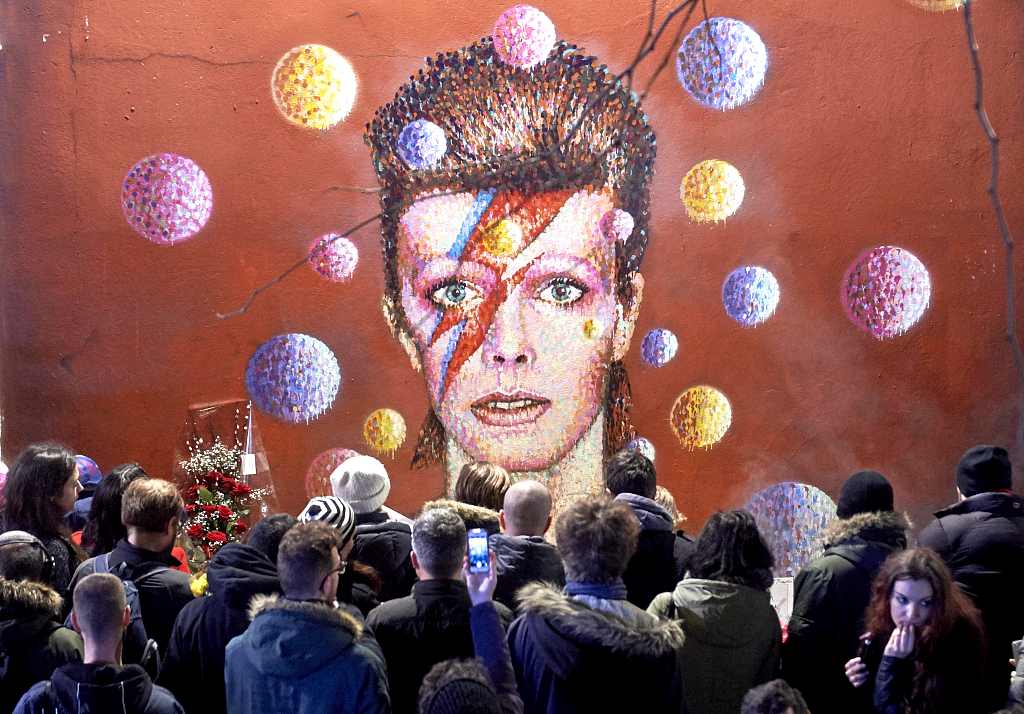