Fruits of thy labor: Grandmother harvests oranges for better life 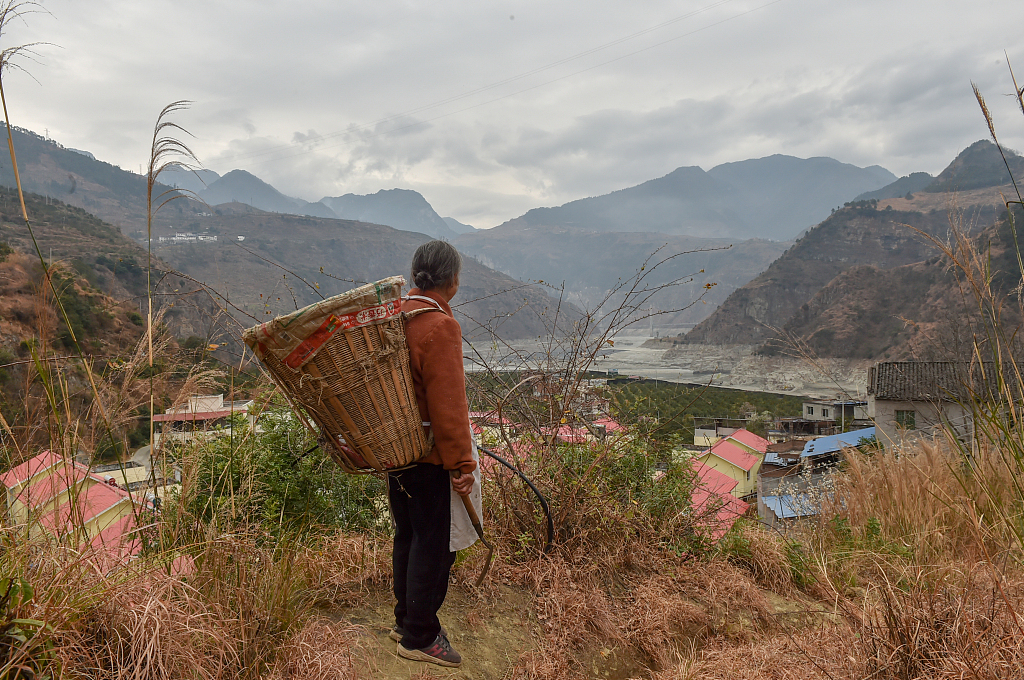 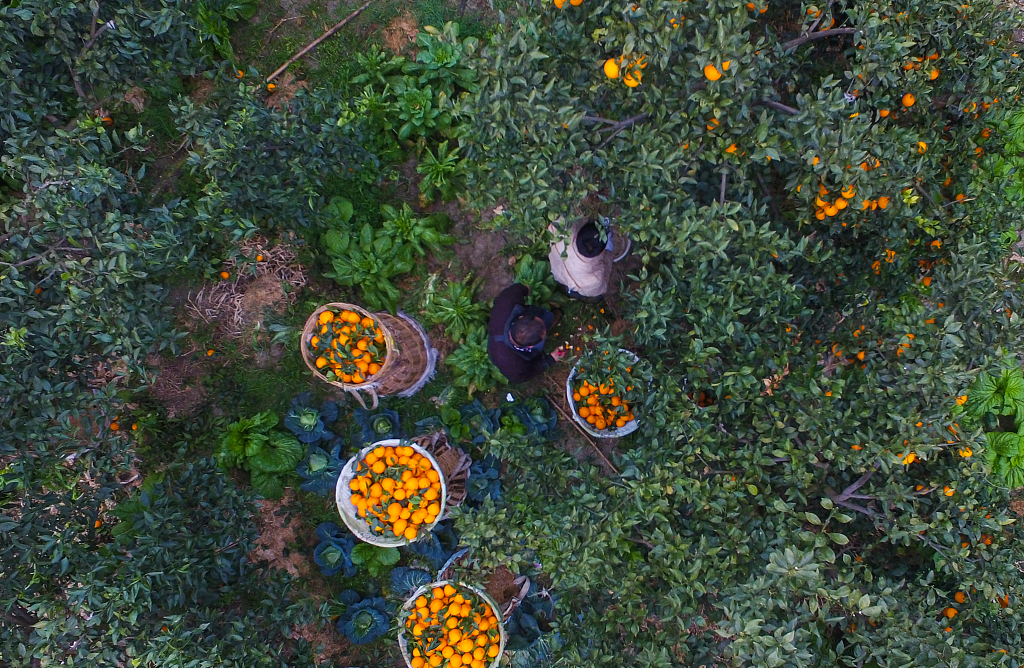 She gets up at 5.30 am and starts harvesting fruit during twilight. While working, the grandma sings folks songs composed by her. 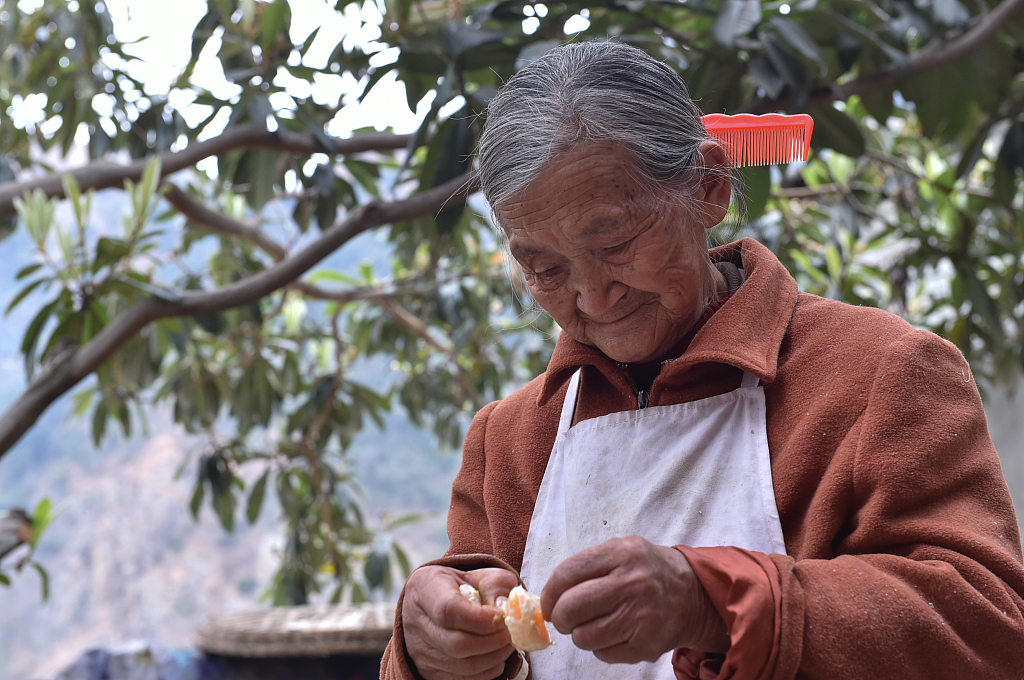 Song was too poor to be able to make ends meet and found it hard to get help from neighbors. Years ago, she decided to get back to her hometown and plant oranges for the elder couple. Thanks to the ‘internet plus’ campaign for targeted poverty alleviation, villagers have been able to improve the quality of produce and sell it online. 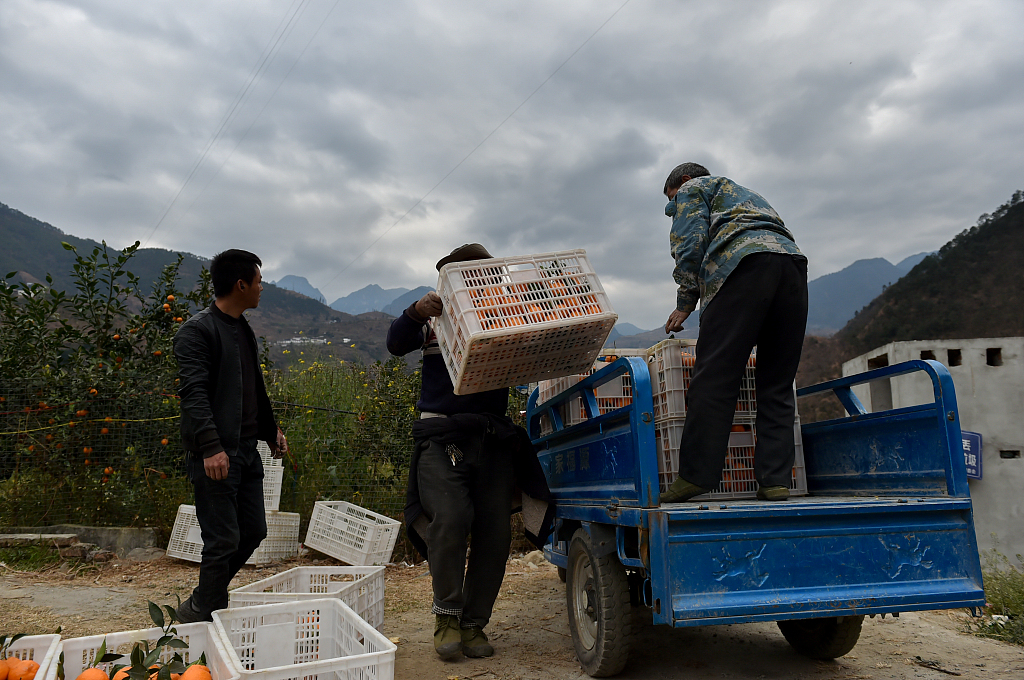 Training has helped villagers increase their income by by selling more quality fruits at lucrative prices. 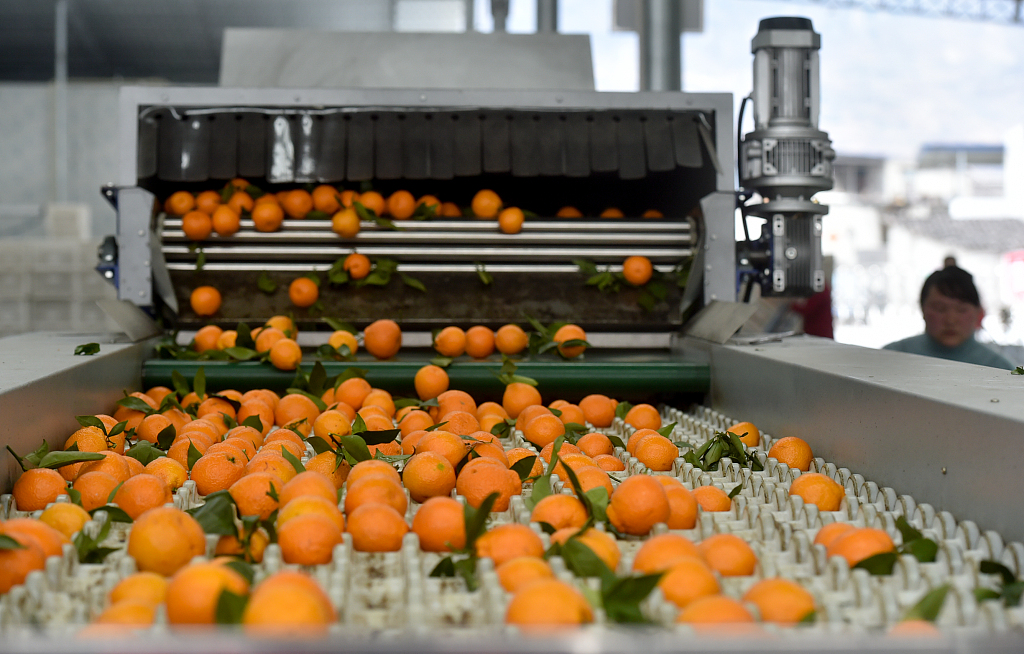 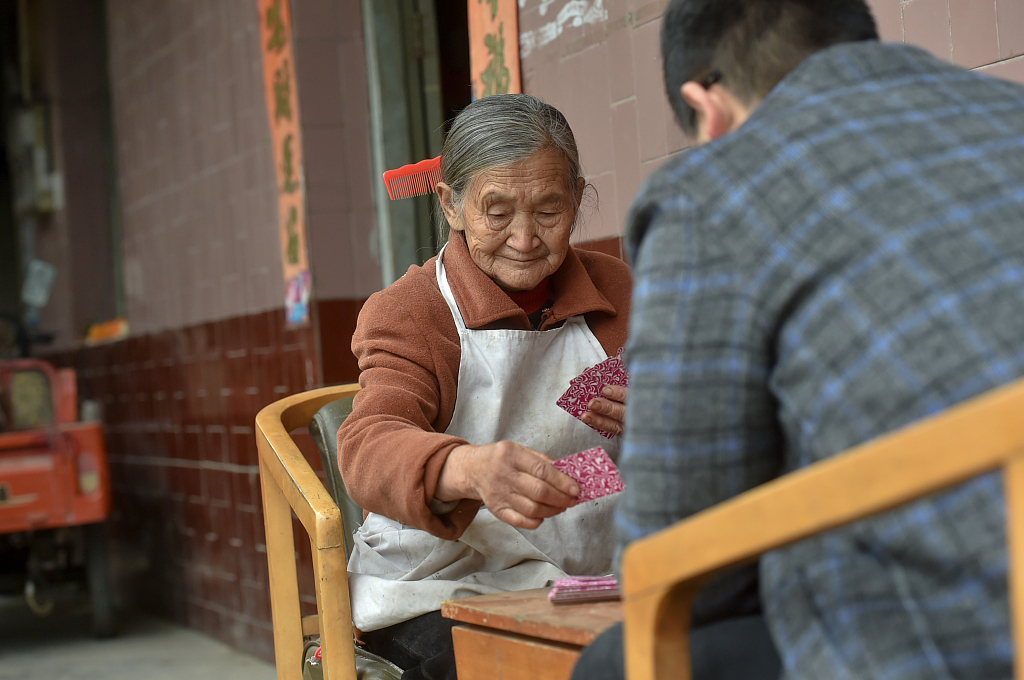