CULTURE G20 in Indonesia: Check out the 10 Famous Spots

G20 in Indonesia: Check out the 10 Famous Spots 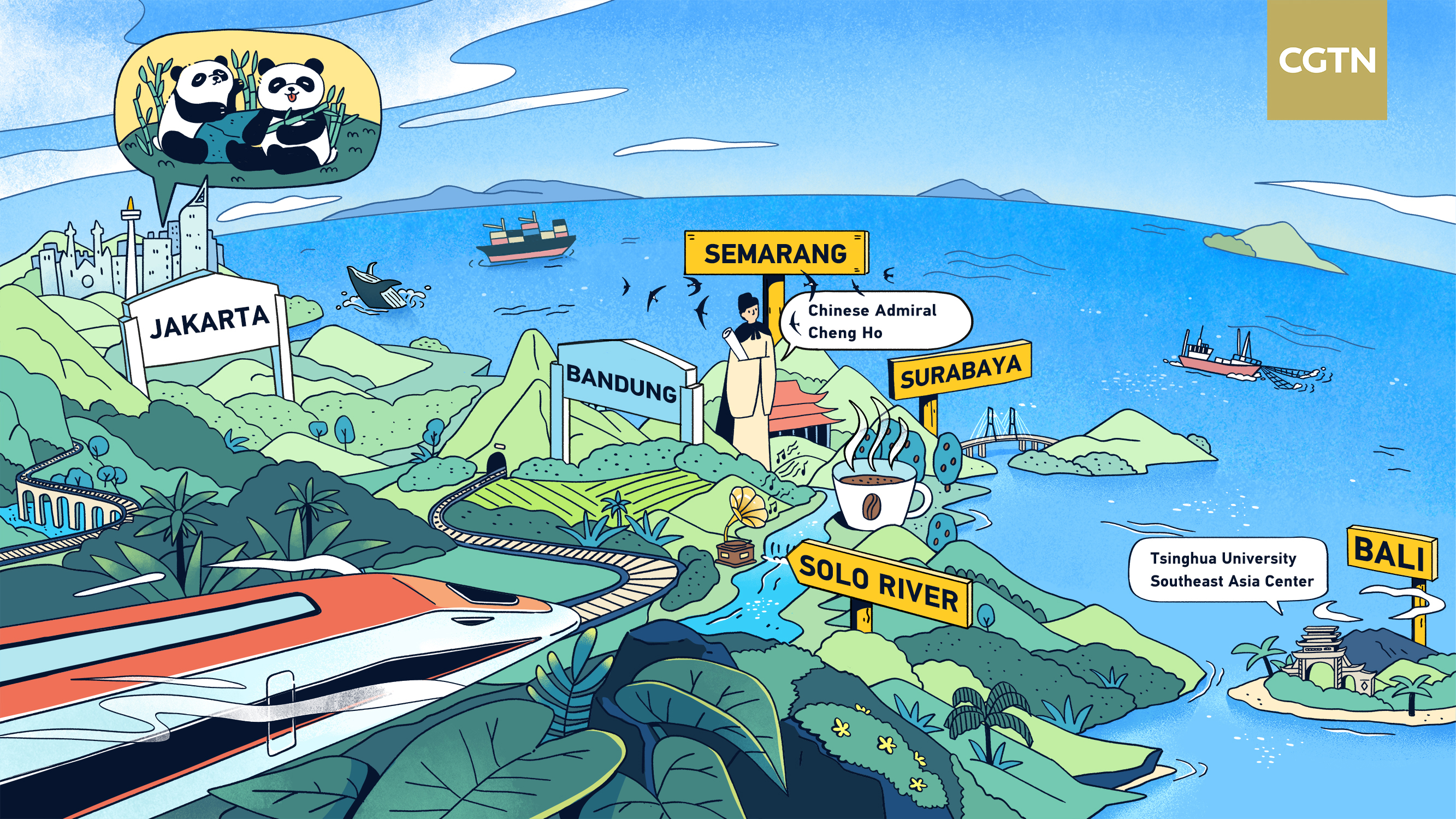 Check out the 10 Famous Spots in the picture. (Photo: CGTN) 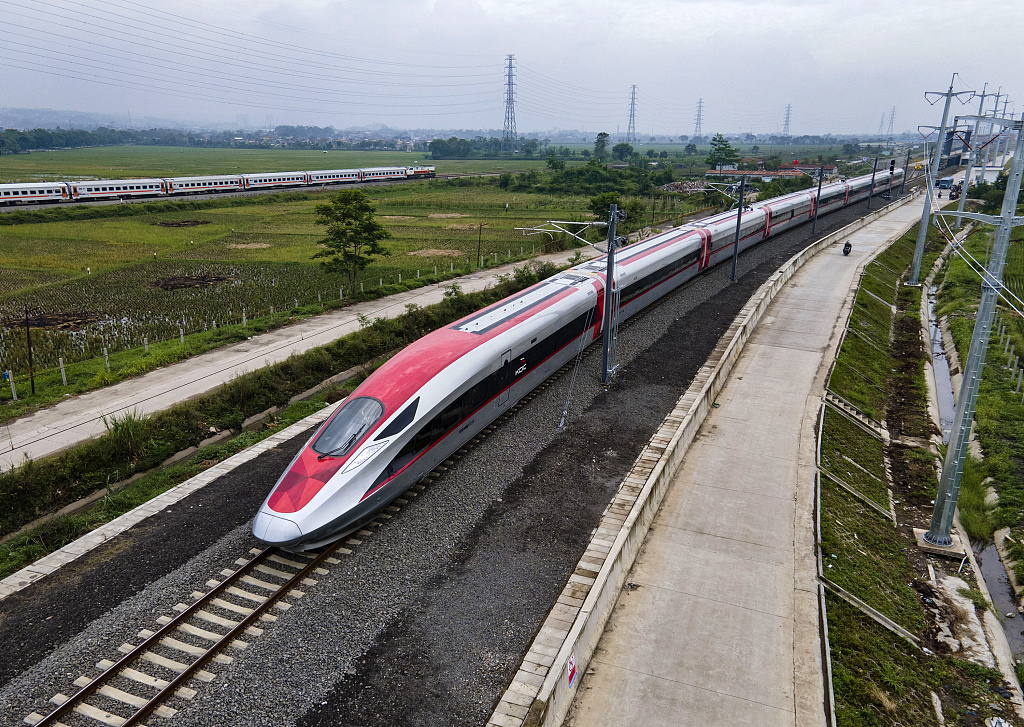 On the sidelines of the G20 Summit in Bali, Indonesia, Chinese President Xi Jinping and Indonesian President Joko Widodo watched the trial run of Jakarta-Bandung High-Speed Railway via video on 16th November.

Jakarta-Bandung High-Speed Railway, a flagship project of the BRI 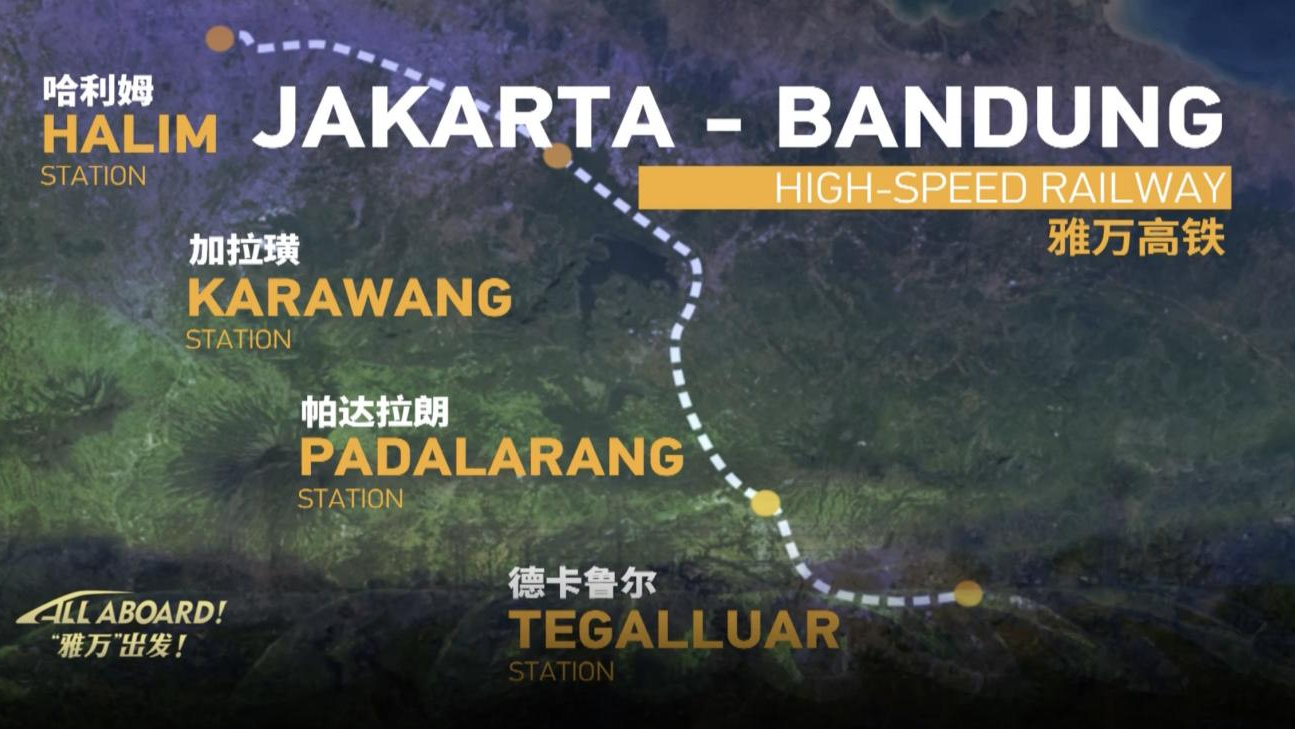 With a design speed of 350 km per hour, the 142 km-long Jakarta-Bandung High-Speed Railway built with Chinese technology will cut the journey between Jakarta and Bandung, capital of Indonesia's West Java province, from over three hours to around 40 minutes. The project is expected to be completed in June 2023.

"Your water springs forth from Solo, caged by a thousand mountains. Water flows to reach far distances, eventually to the sea.”

"Bengawan Solo" ("Solo River") is a household musical piece in Indonesia, China and other East Asian countries. The song is a poetic description of Java's longest river, the Solo, which flows through central and eastern Java, Indonesia. 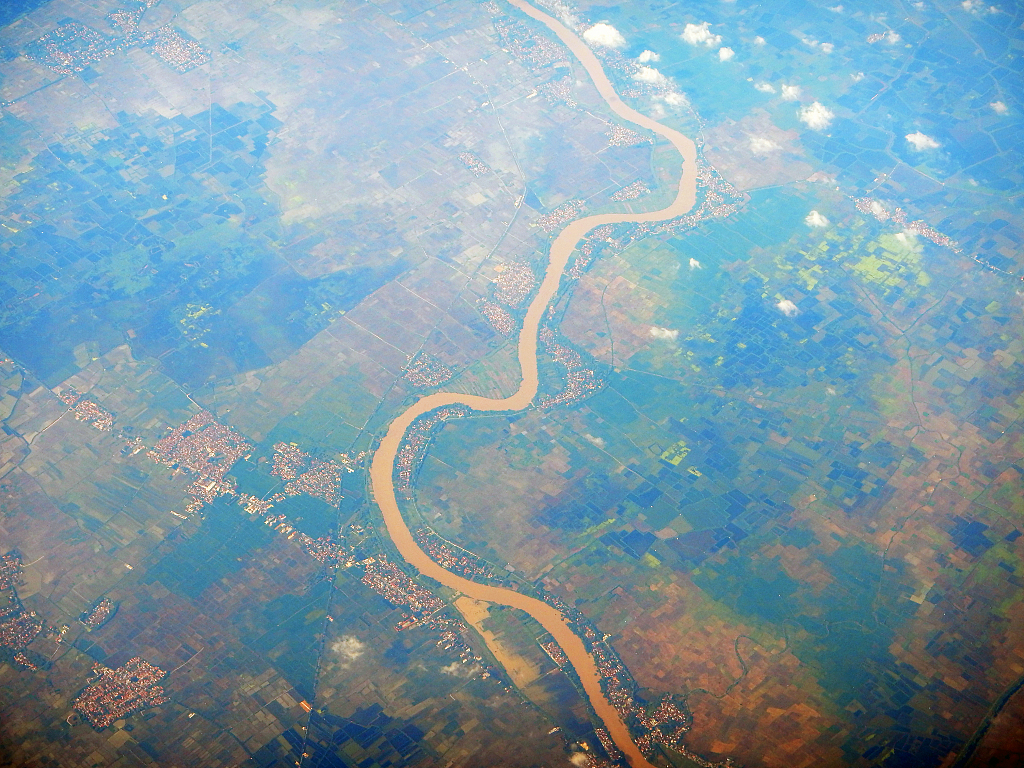 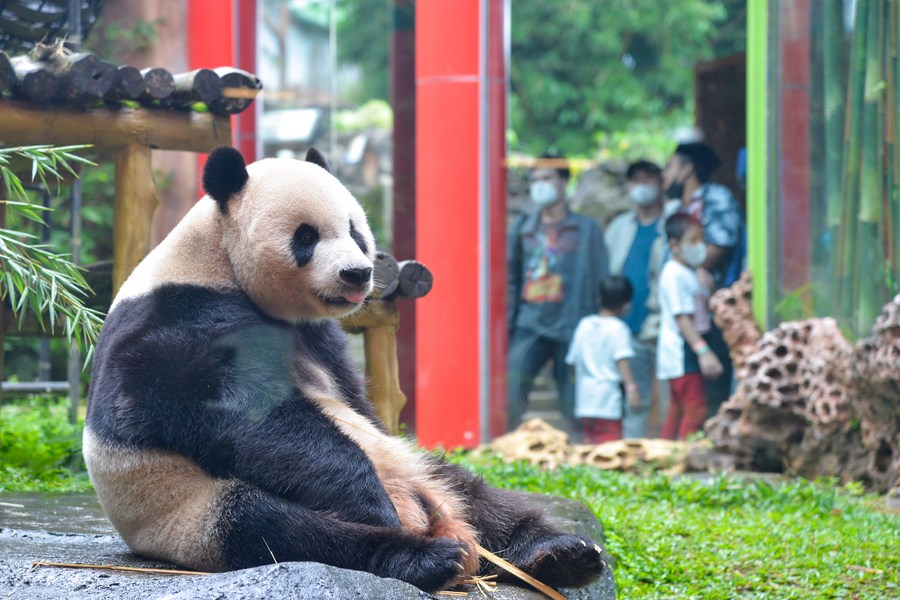 The two pandas were greatly welcomed by the locals when they arrived in Indonesia in 2017. The cute pandas, regarded by the Chinese as national treasures, are adored worldwide as envoys of friendship and a symbol of peace. 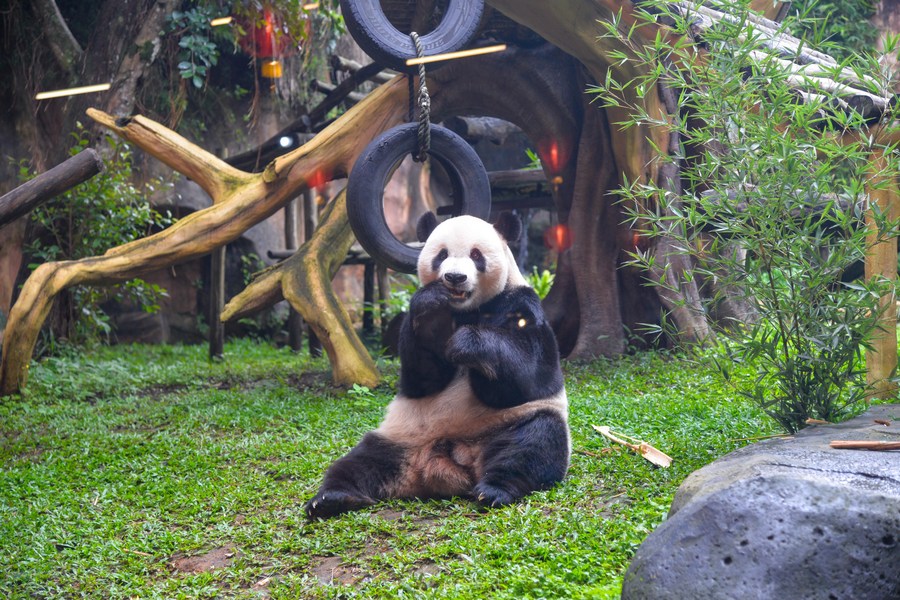 The 5.4-kilometer-long Suramadu Bridge is the largest cross-sea bridge in Indonesia and Southeast Asia, linking Java Island and Madura Island. Before the bridge was built, people often took long hours waiting for a ferry to travel between the islands. After its opening, the bridge cuts transportation time from several hours to just 10 minutes. 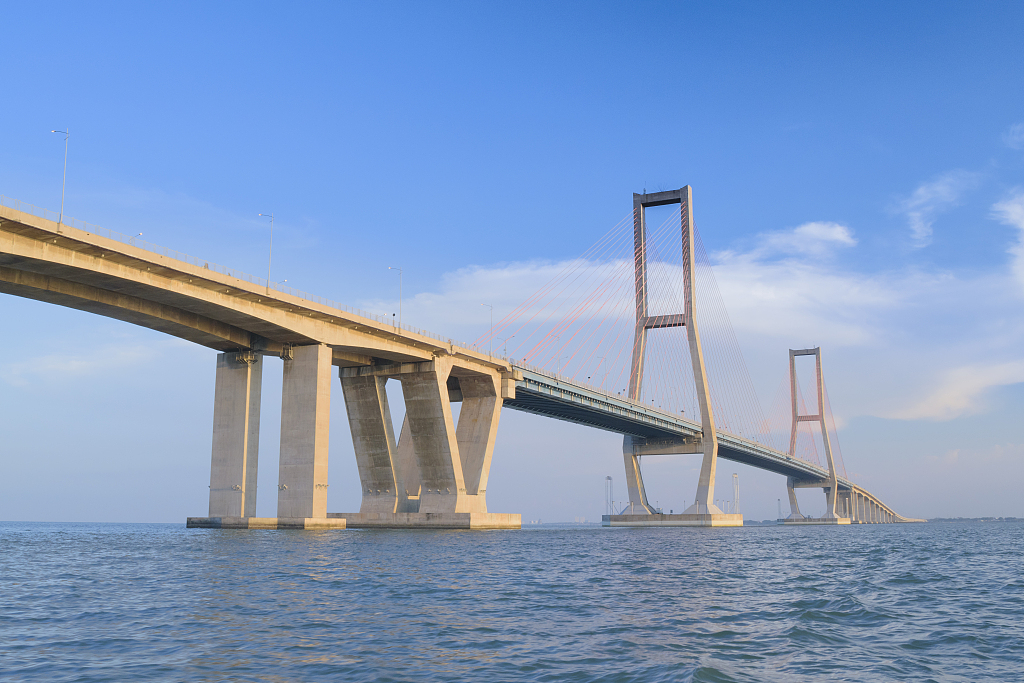 Semarang in Indonesia is the place where ancient Chinese Admiral Zheng He (Cheng Ho) and his fleet stopped during his seven expeditionary voyages to Southeast Asia, South Asia, Western Asia, and East Africa from 1405 to 1433, leaving several historical sites for the port city. Zheng's peaceful mission created the fusion between Chinese-Indonesian culture.

The high respects for Zheng He in Semarang can be attributed to his contributions to the development of the city, such as bringing advanced agricultural techniques to help locals improve rice yields and enriching local culinary arts. 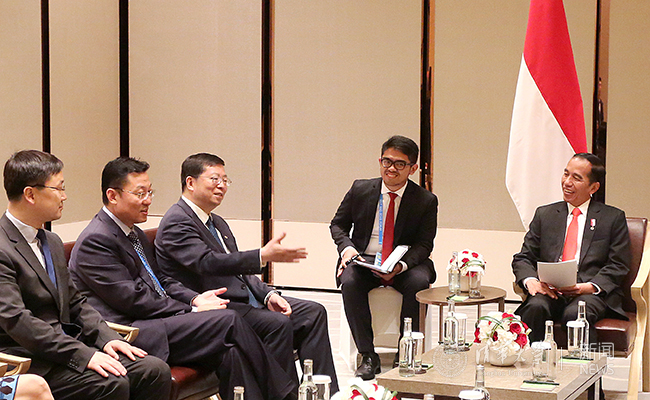 The Tsinghua SEA focuses on talent training, academic exchange and cooperation in Southeast Asia and around the world. In 2017, Indonesian President Joko Widodo said that Tsinghua University is known in Indonesia as one of the best universities for technology which has produced many of China's leaders. The president also revealed a plan to establish a Tsinghua South East Asia Center for Innovation. 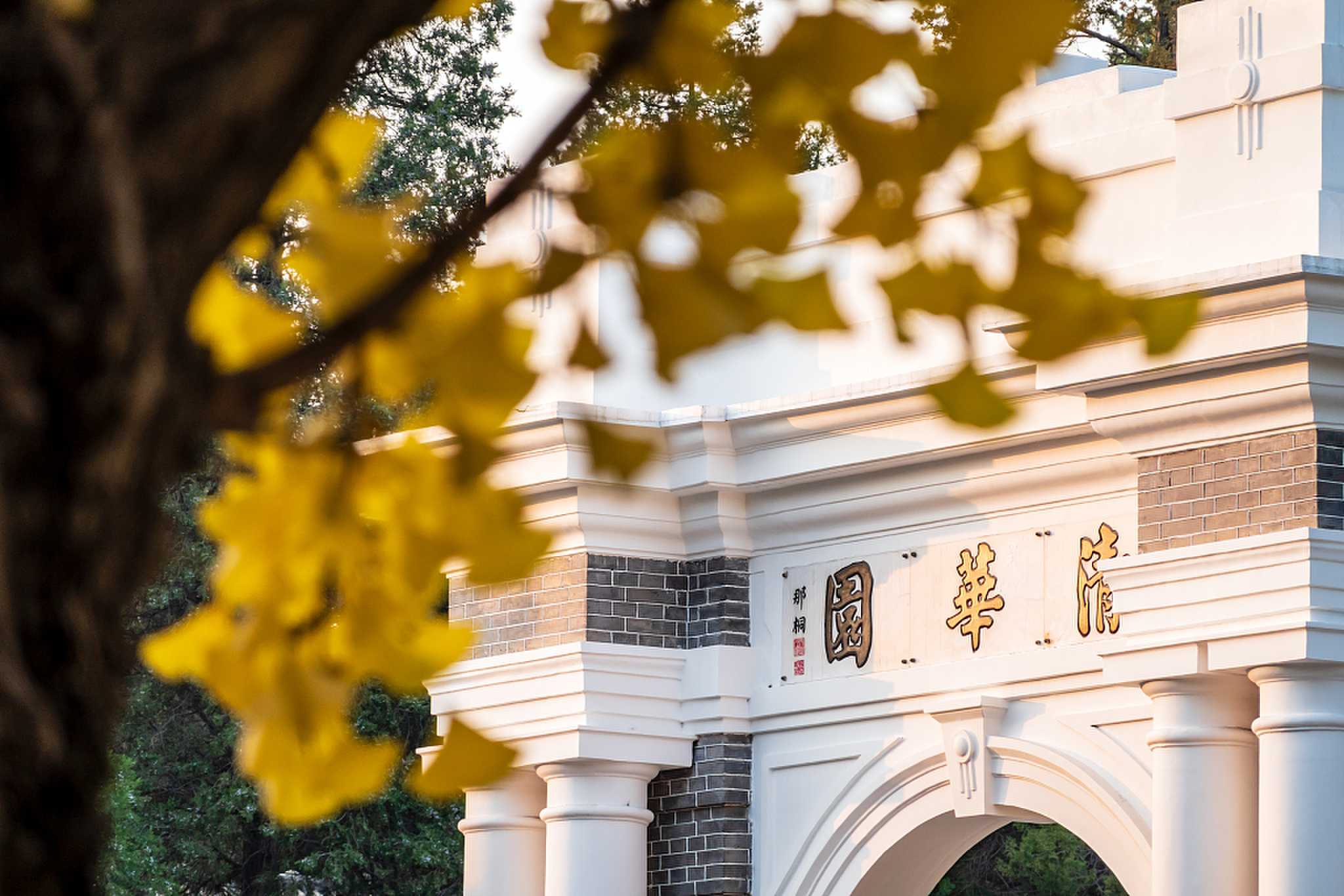 Indonesia, one of the world's largest coffee-producing countries 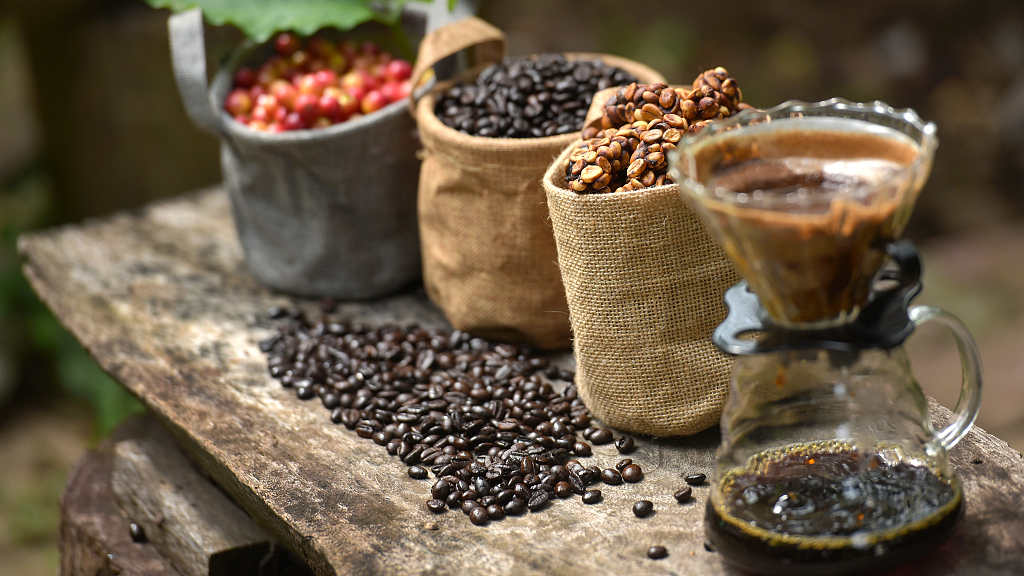 Indonesia is known for having a unique variety of coffee beans. From Sumatra to Papua, the flavor of the beans changes with the country's regions. Surabaya port is one of the main hubs for coffee production and export to neighboring countries including China, Japan and South Korea, among many others.

In July 2022, during President Joko Widodo's visit to China, both sides renewed the MOU on Jointly Promoting Cooperation within the framework of the Global Maritime Fulcrum Vision (GMF) and the Silk Road Economic Belt and the 21st-century Maritime Silk Road. 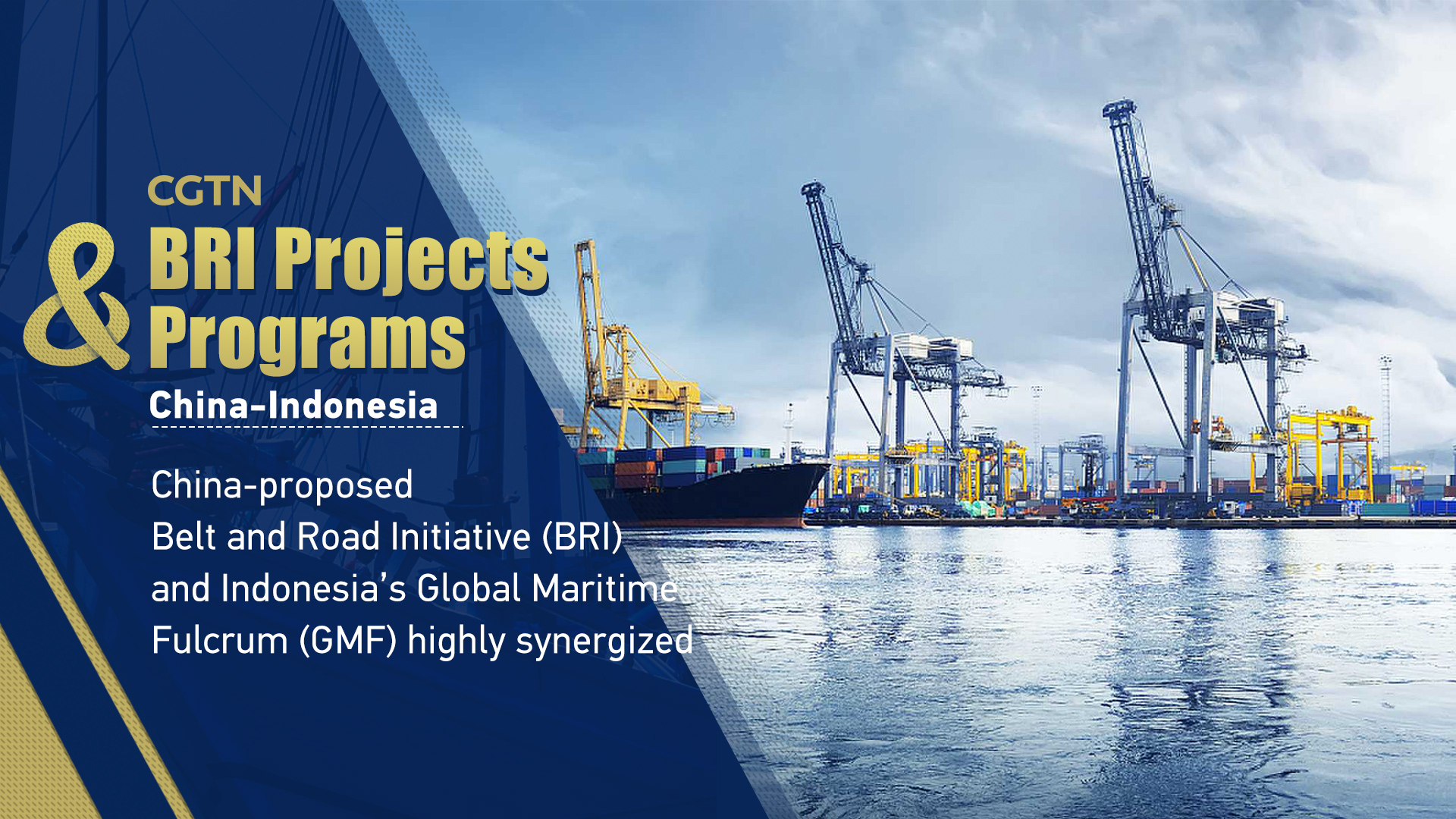 In 2018, China and Indonesia agreed to synergize the GMF and the (Belt and Road Initiative (BRI) through the signing of an MOU. 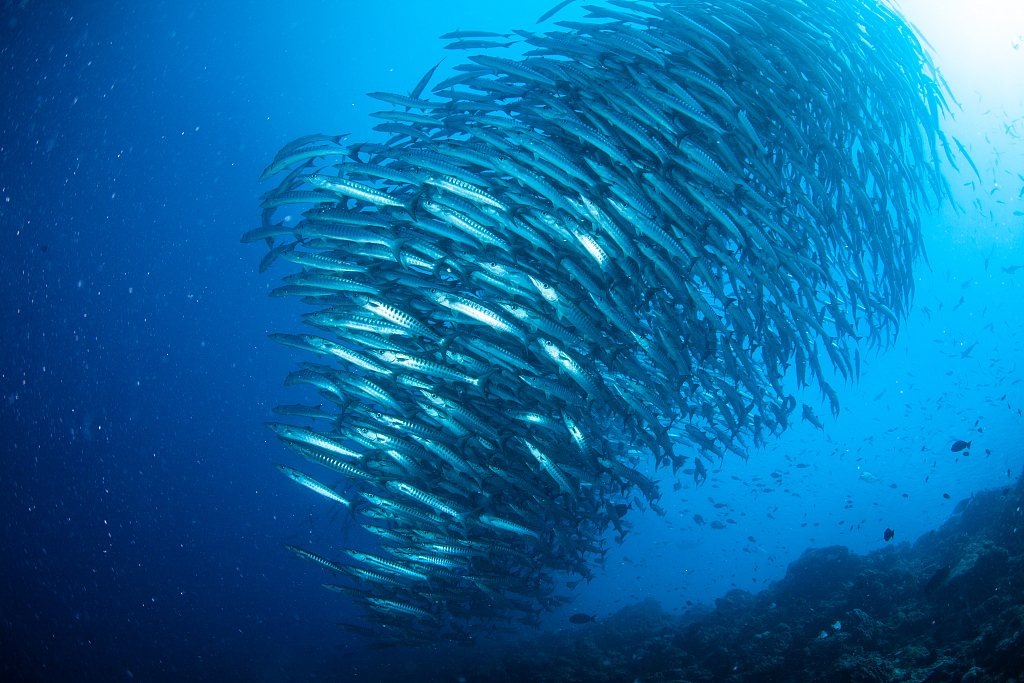 Fish in bulk in the sea. (Photo: CFP)