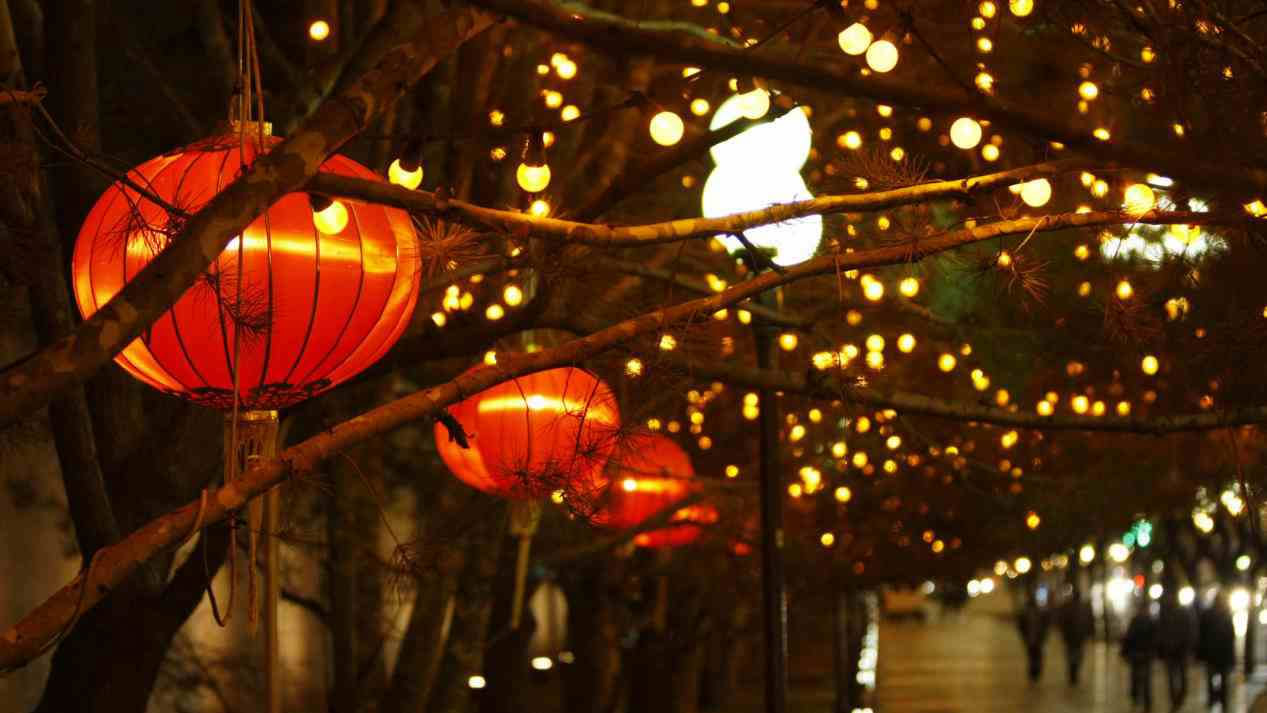 NEW DELHI, Jan. 11 (Xinhua) -- A glittering cultural event was organized by the Chinese embassy in New Delhi on Friday night to commemorate the beginning of the Lunar New Year and the 70th year of diplomatic ties between China and India.

Artists from the China Oriental Performing Arts Group gave splendid dance-and-music performances, much to the delight of the audience comprising both Chinese and Indian nationals.

Speaking on the occasion, Chinese Ambassador to India Sun Weidong said, "I hope this culture fest will help you learn more about China and come to love Chinese culture. Today's performance will unveil the series of celebrations for the 70th year of diplomatic ties between China and India. A number of events will be held in this regard. The year 2020 also marks the China-India cultural and people-to-people exchanges."

He further said that the Chinese Year of the Rat would soon begin, and that the Rat had a special significance in the cultures of both the countries.

"The Chinese Lunar Year of the Rat will arrive in two weeks. In Chinese culture the Rat represents intelligence and vitality while in India it is the mount of Lord Ganesh and represents wisdom and talent. On the occasion of this auspicious event I wish China and India peace, prosperity and happiness. I also wish both the countries friendship like a Dragon and Elephant tango can bring peace and development to the region and to the world at large."

"We should follow the strategic guidance of our two leaders, strengthen strategic communication and enhance political mutual trust so that the consensus reached by the two sides can be translated to all levels of society and translated into tangible actions and outcomes," added the Chinese envoy.