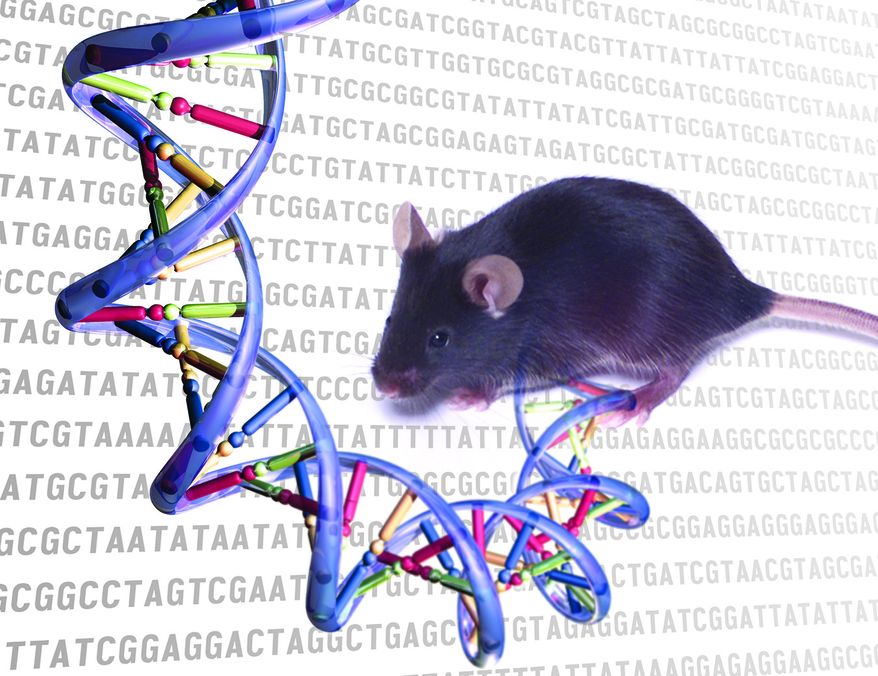 A research team from the United States has identified a gene in mice that can reverse wrinkles and hair loss and could be applied to humans in the future, local media reported.

"Wrinkled skin and hair loss are hallmarks of aging. What if they could be reversed?" genetic researchers from the University of Alabama at Birmingham (UAB) asked, saying they have made a breakthrough.

In the study, mice were given an antibiotic that prompted changes in their gene.

The antibiotic induced a mutation and the mice developed a wrinkled skin and underwent extensive hair loss in a matter of weeks. The mutation was caused by the mitochondria, small organelles in the cell that function like the cell's digestive system, becoming dysfunctional.

However, when the mitochondrial function was restored, the mice  returned to smooth skin and a thick fur, indistinguishable from a healthy mouse of the same age.

"To our knowledge, this observation is unprecedented," said Keshav Singh, professor of genetics in the UAB School of Medicine.

Singh said the mouse model should provide an opportunity for the development of preventive and therapeutic drug development strategies to augment mitochondrial functions for the treatment of aging-associated and other diseases.