CULTURE George Michael's art collection to go under the hammer

George Michael's art collection to go under the hammer

Pop superstar George Michael's art collection, featuring works by prominent British artists such as Damien Hirst, is to go on sale next month at Christie's auction house in London. 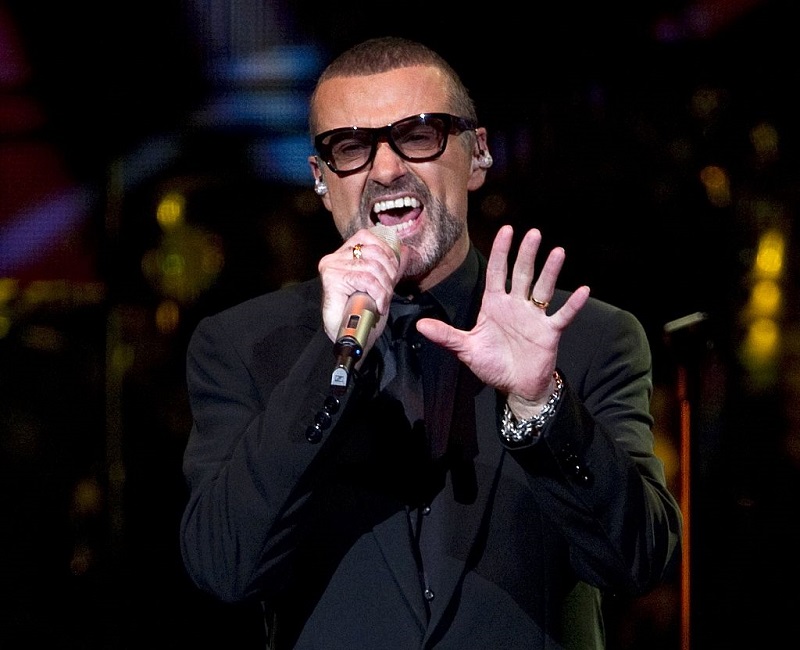 As well as being a chart-topping singer, Michael -- real name Georgios Kyriacos Panayiotou -- was a prolific collector of art, championing the Young British Artists (YBA) movement that rose to prominence in the late 1980s and early 1990s.

The singer, who died in 2016, was known for his eclectic tastes when it came to paintings and other works, often defying convention and with the power to shock.

The centerpiece of the sale will be Hirst's 2006 work "The Incomplete Truth," showing a dove suspended mid-flight in formaldehyde, which is expected to go for 1.5 million pounds (around $1.9 million).

A total of 75 works of art will go under the hammer at the main auction on March 14, while another 130 pieces from the former Wham! singer's collection will be sold off online between March 8-15.

While many are expected to take in more than 100,000 pounds, the starting price of many other will be around 400 pounds.

Christie's said in a statement Friday the proceeds from the sale will go toward Michael's various philanthropic ventures.

During his career, both with Wham! and later as a solo artist, Michael sold more than 100 million records and had a string of massive hits between 1983 and 1996, a record unmatched by a British artist since The Beatles.

Among his biggest hits were "Wake Me Up Before you Go-Go", "Last Christmas", and "Faith".