German beer has a decent following in China thanks to its smooth and creamy texture. Despite Germany’s early exit from the 2018 World Cup, their beer continues to find a substantial presence among Chinese sports fans following the football's showpiece event. 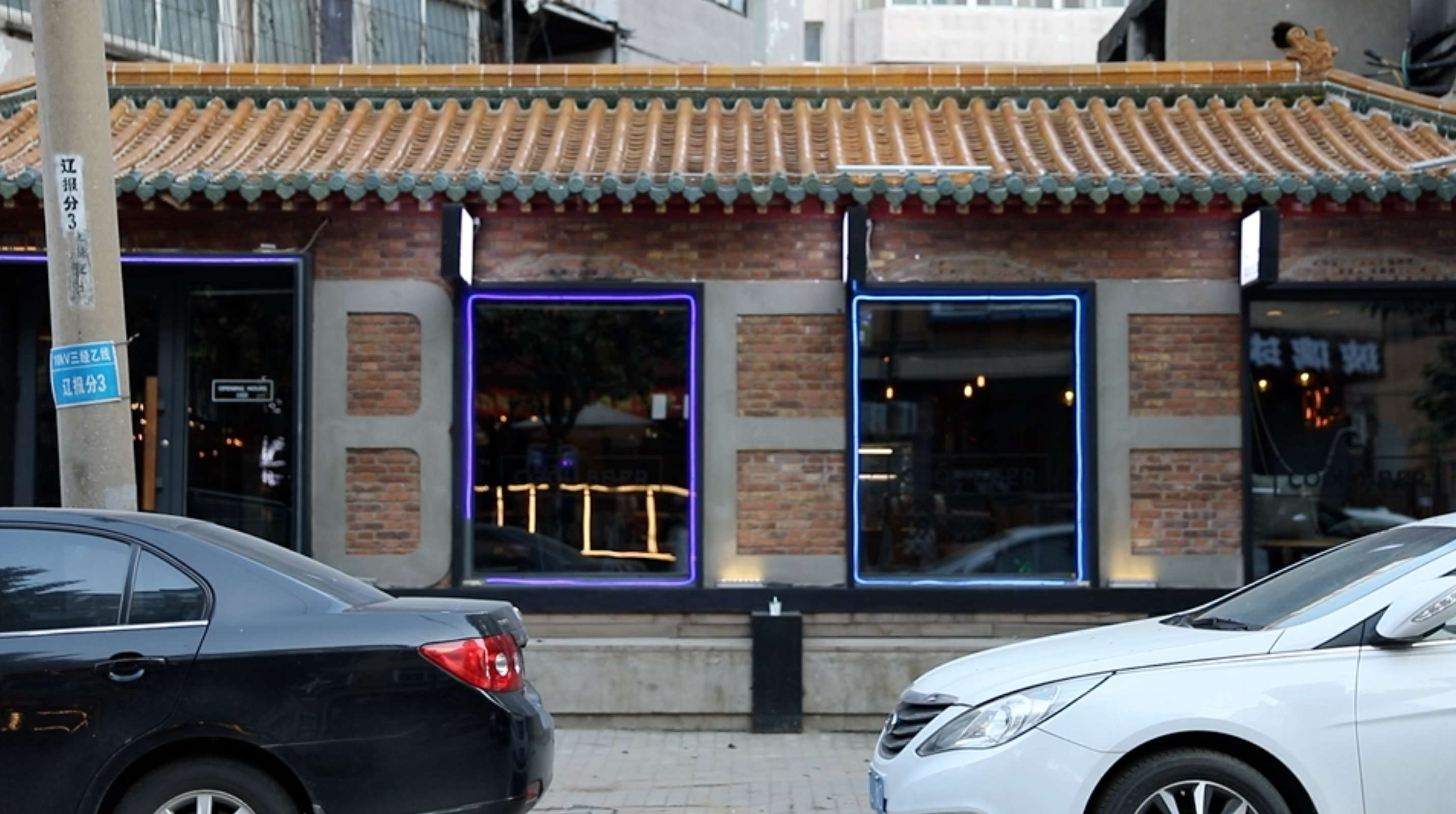 Yan Yuze is the owner of a local beer in the northeastern Chinese city of Shenyang – one of the largest Chinese markets for beer. He told CGTN that many of his customers have been ordering German beer during this year’s soccer season.

Driven by a passion for high-quality craft beer, Yan opened Cool Beer bar in 2014, hoping to give alcohol lovers refreshingly new experiences. He said German beer was among the first imported quality beers Chinese drinkers got to sample.

"I love to recommend the beer I tasted, and one-third of my recommendations would be German beers," said Yan.

While the popularity of German beer exploded this summer, it hasn't always been the case. 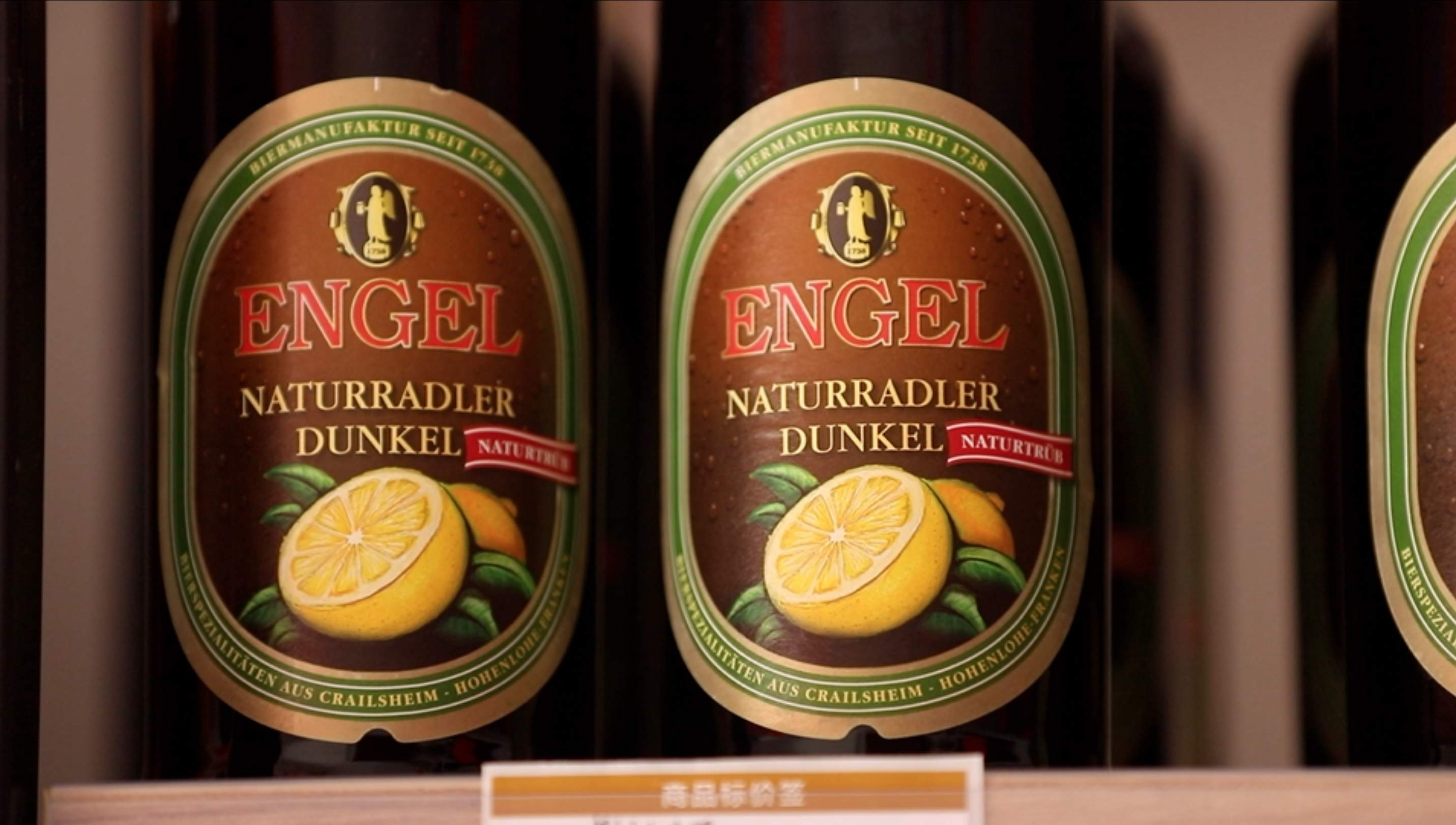 Engel is one of the most recognized German beer brands in China, and some distributors saw sales of Engel up ten times during summer.

Beer, in general, is no longer as much in demand as people slowly become more health conscious.

Sales of German beer suffered but steadily improved after the country took home the World Cup in 2014. In 2017, sales, however, slowed again with the export volume of German beer down over three percent year-on-year. The German Brewers' Association said market saturation in China is a factor behind the drop.

Alcohol distributors in China felt the pinch, but because German beer is still in demand, they're not planning on closing the taps anytime soon.

"Circulations of famous German beer brands are still big here in China, but their profit margins are not good. With the market demand still here, distributors have no choice but to have them in stores," said Xi Hailong, the president of Liaoning Rachel International Trading.

The good news is that this year’s World Cup gave a much-needed boost to sales of German beer. For big name brands, sales volume jumped ten times from 2,000 bottles to 20,000 bottles a month.