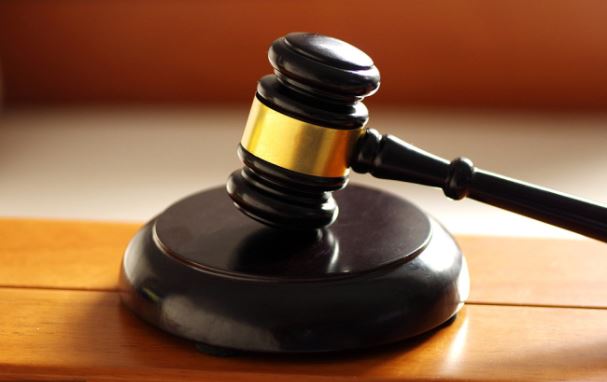 "The accused was convicted of illegal motor racing and deliberate road traffic hazards," according to the German court. However, the court did not convict the now 21-year-old man of murder for which he was accused.

In the trial, which was accompanied by great public interest in Germany, nearly 100 witnesses and experts were questioned on a total of 16 trial days, according to the court.

In March, the man had lost control of a rented sports car at high speed. The vehicle had then collided with a standing small car killing a young couple aged 22 and 25.

In addition to his prison sentence, the convicted man is prohibited from driving any motor vehicles in road traffic for four years after his release from prison.

A similar case had caused a stir in Germany at the beginning of November. After a fatal accident on a motorway parking lot, a court sentenced a 19-year-old driver to six years and four months. Back then, the German judges considered the crime as murder.