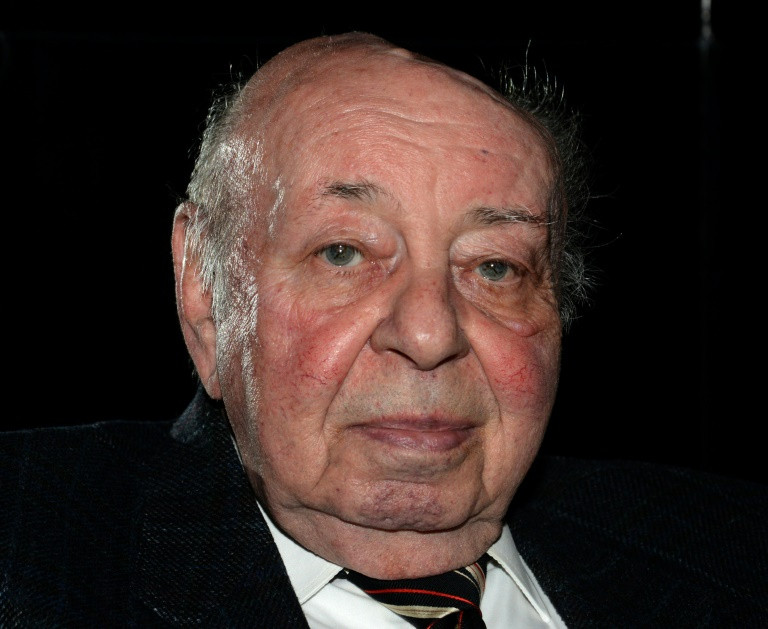 "Not only his musical skill but also his humour and human warmth thrilled and delighted his audience again and again," the Munich-based record company, Trikont, said in a statement about Schumann's passing on Sunday.

The cause of death was not announced.

Heinz Jakob Schumann was born in Berlin in 1924 to a Jewish mother and a father who converted to Judaism. He joined his first swing bands as a teenager.

It was a French girlfriend who would give him his lifelong nickname "Coco".

After the Nazis' rise to power and the start of World War II, Schumann was deported in 1943 to the Theresienstadt concentration camp, where he became a member of the so-called Ghetto Swingers band.

The musicians were forced to perform concerts for SS officers running the camp.

The following year, all the "Ghetto Swingers" were sent to the Auschwitz death camp in occupied Poland, where they had to play for newly arrived prisoners and those being sent off to forced labour.

Schumann often said that music had "saved my life".

He was liberated by American GIs and after the war's end stayed in Germany and began playing jazz again, booking radio gigs and making several records.

In 1950, he left Germany for Australia but returned to his homeland four years later. 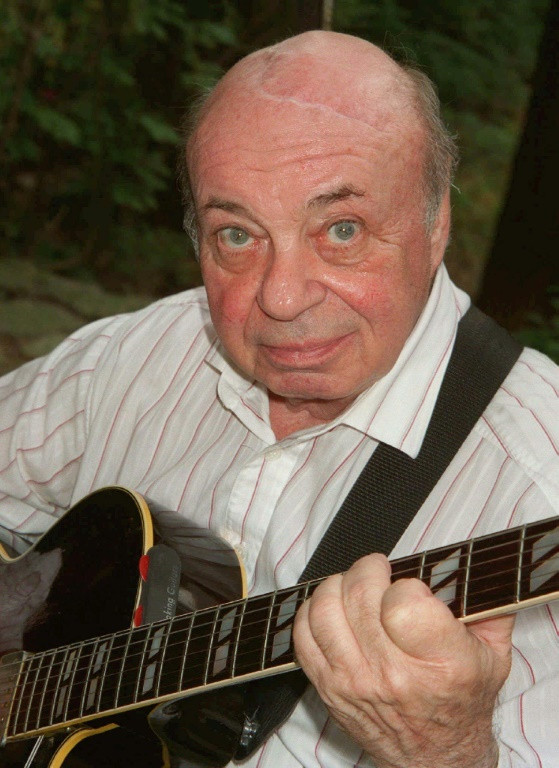 He became one of the country's first prominent electric guitar players and toured dance halls throughout Germany and abroad with his Coco Schumann Quartet.

Like many camp survivors, Schumann was long reluctant to discuss his experiences and he only broke his silence about the Nazi years late in life.

His 1997 autobiography, "The Ghetto Swingers", became a bestseller and was staged as a hit musical in the northern port city of Hamburg in 2012.