Germany is marking the 30th anniversary of its reunification on Saturday, drawing a generally positive picture of the progress made in knitting together east and west amid celebrations that are low-key because of the coronavirus pandemic. 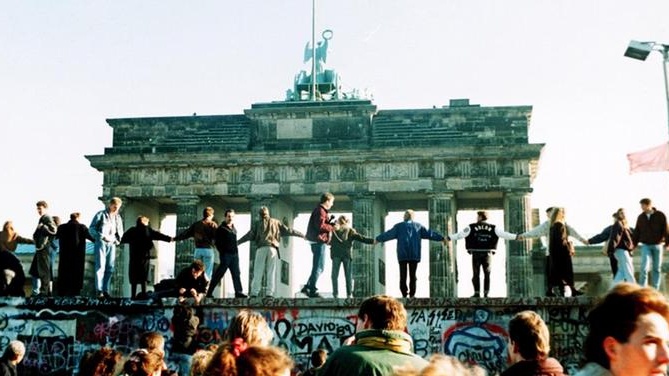 "We have achieved a lot in these 30 years," Chancellor Angela Merkel, who grew up in the east, told Germany's parliament this week.

"We have succeeded in significantly reducing the differences in living conditions between eastern and western Germany. But further efforts are necessary."

The centerpiece of Saturday's celebrations is a ceremony in Potsdam, just outside Berlin, led by President Frank-Walter Steinmeier, with 230 guests - about one-fifth of the audience originally planned. 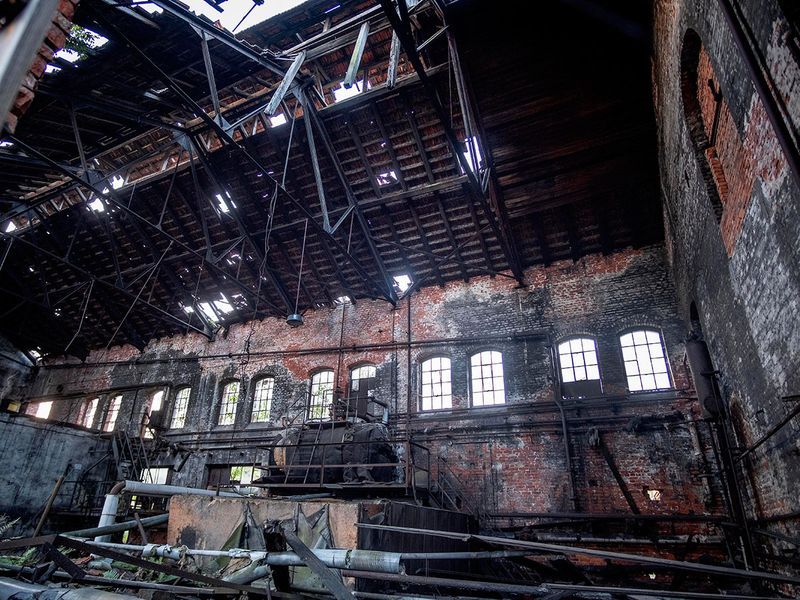 Thirty years after Germany was reunited, many city centers in the formerly  east Germany have been painstakingly restored and new factories have sprung up.

The main proceedings will take place with far less fanfare than usual in order to keep the number of attendees down while maintaining social distance measures.

Merkel acknowledged that the celebrations "will be quieter than the occasion would actually deserve."

Germany was split between East Germany and the western Federal Republic of Germany after World War II.  And it was reunited on October 3, 1990, after the fall of the Berlin Wall on November 9, 1989, in four decades of Cold War division.

While much progress has been made since then, economic and other differences between the west and the less-prosperous east still persist. A long-lasting trend of more people leaving the east than moving there has finally halted in recent years.