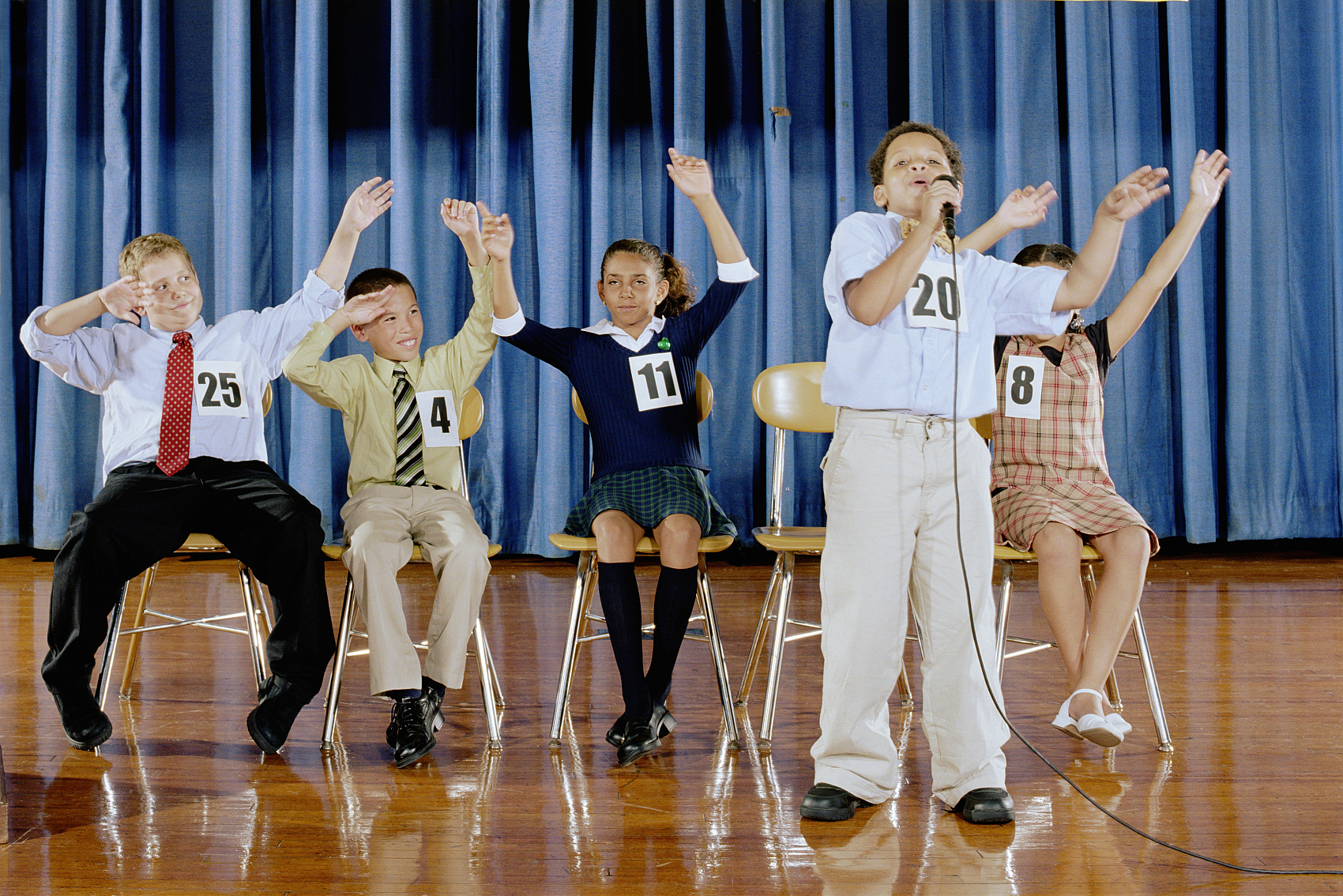 The maiden Chinese song contest for non-native speakers took place at Ghana's Port City of Tema on Friday.
The competition, which was organized by the Confucius Institute at the University of Ghana, attracted the interest of citizens of both countries.
Twelve groups of singers who were selected following a vigorous preliminary race took part in the contest. After two rounds of powerful contest, Margaret Clement, who is a student of the Confucius Institute, was adjudged the overall winner of the competition, after leaving the judges and the audience spellbound with her powerful rendition of traditional Chinese songs.
She impressed the five-member panel of judges with her lively show on the afternoon held at the Niuniu Club in Tema.
"I really worked hard for it," an excited Clement told Xinhua.
"What is special about this competition is that I competed with people who are majoring in the Chinese language. I'm not majoring in Chinese but still I made it. That is one of the many things that made the whole thing beautiful," she said.
Clement believes the event would motivate her to learn new Chinese words, master the language and improve her confidence when speaking the language to people.
Sandra Naa Ayerley Quaye, a student of the University of Ghana, who emerged joint second runner-up, encouraged Ghanaians to take up interest in learning the Chinese language and culture.
She said learning and singing Chinese songs has helped her to learn more words faster and improve on her academic performance.
"Every time you sing a song, you learn a new word. I once sang a song and I went to the class and the teacher used the word and I was like oh I know it. I was the only one who was able to say it and it was a motivation for me," she told Xinhua.
The 2017 Chinese song contest was on the theme: "Chinese Dream Inspired by the Silk Road."
The theme aims to provide a platform for the students learning Chinese to display their good command of the language, their deep love for Chinese songs, and their recognized talents in singing.
Mei Meilian, the Chinese Director of the Confucius Institute at the University of Ghana, was highly impressed by the contestants' performances displayed during the competition.
"They did wonderfully. I'm very proud of them," she told Xinhua.
Each of the winners received certificates and other prizes from the sponsors of the event.