CULTURE Ghost Festival in China and ghost culture around the world

Ghost Festival in China and ghost culture around the world

The Ghost Festival, or Zhongyuan Festival, comes midway through the seventh month of the lunar Chinese calendar, usually falling on the 15th day in most places, or on the 14th in some southern parts in China. 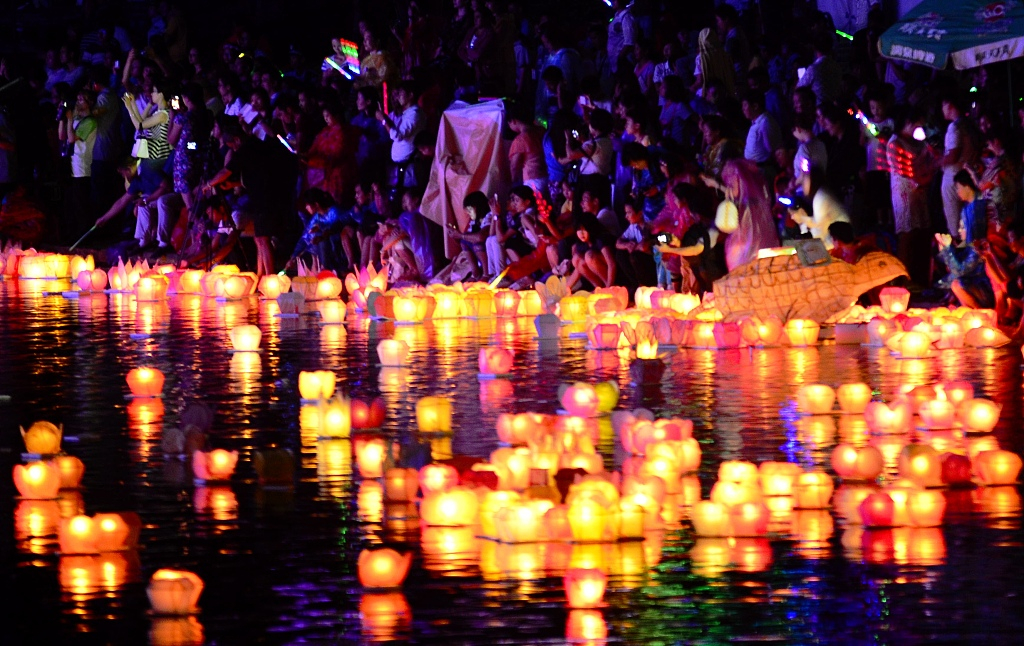 People put lotus-shaped lanterns on the river to pray for happiness during the Ghost Festival in the Guangxi Zhuang Autonomous Region. (Photo: VCG)

The day is believed to be when the spirits of the deceased return to their families, while homeless ghosts also visit the world of the living to enjoy the feast. People offer sacrifices, burn joss paper and incense, not only for the deceased family, but also for homeless ghosts who visit the living world for food and fun. Celebrated in each autumn, it is also when people show their gratitude for the land and pray for good harvest. 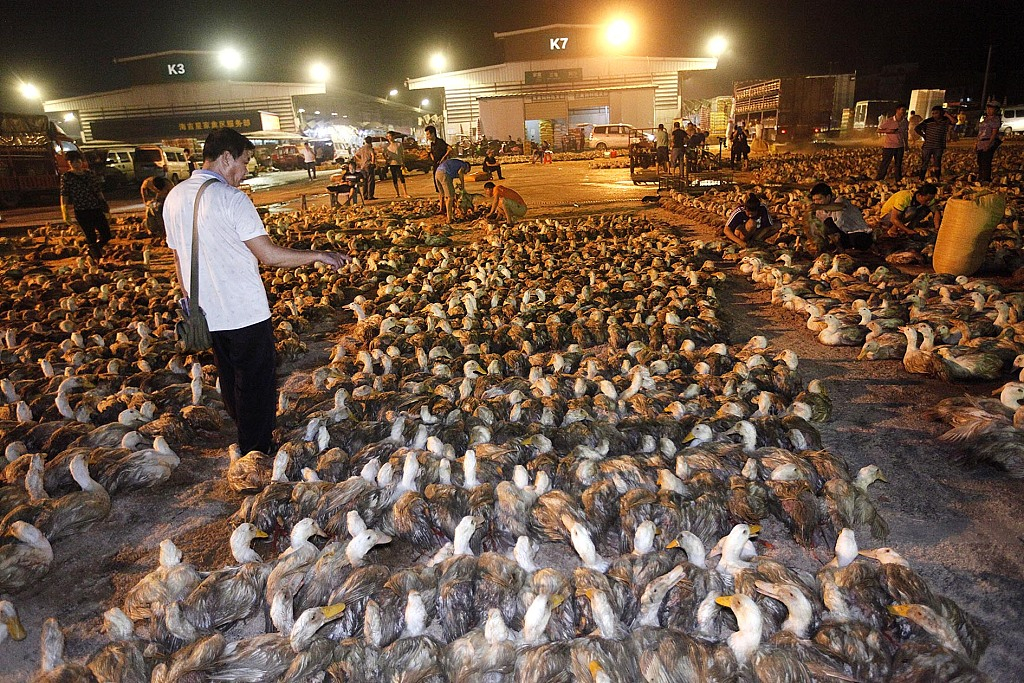 As water is viewed as ghosts' habitat, in some provinces like Jiangsu and Fujian and the Guangxi Zhuang Autonomous Region, people put lanterns on the river to light the way for the ghosts and help them get into the afterlife. People in some areas traditionally eat ducks, which are believed to bring ghosts to the living world.

Both Taoism and Buddhism perform rituals for the festival. Taoism believes the festival is when the god of hell frees ghosts from the lower realm, which is called "the pardon of sin." Buddhism, which calls it the Ullambana Festival, similarly sees the festival as a day to save suffering ghosts and practice filial piety. 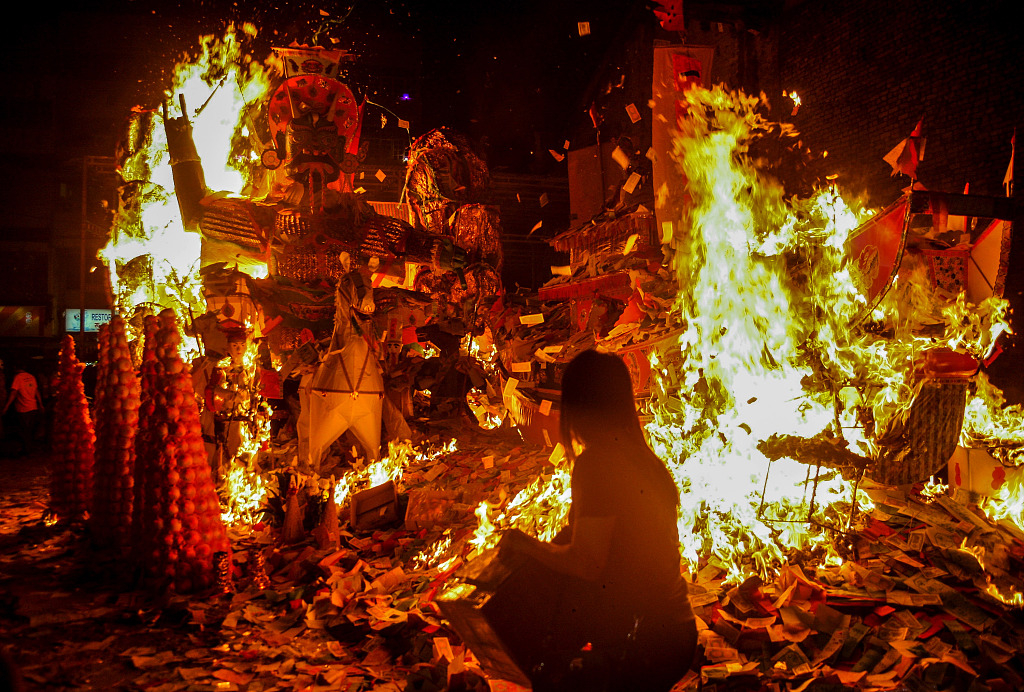 People burn joss paper to pray for good luck for the deceased during the Ghost Festival in Kuala Lumpur, Malaysia, August 6, 2016. (Photo: VCG)

In many Southeast Asian countries like Singapore and Malaysia, where the Ghost Festival is also celebrated, people set up temporary stages for live performances to entertain living people and ghosts alike. The first row of seats is usually for ghosts. Concerts, dramas and operas are the main forms of entertainment.

During the Tang Dynasty (618-907), the Ullambana Festival was introduced to Japan together with Buddhism, and was later called Obon, or Bon. On that day, dead ancestors are believed to return to their living families, and people also perform Bon Odori, or a Bon dance, to welcome the spirits and pay homage to their sacrifices. 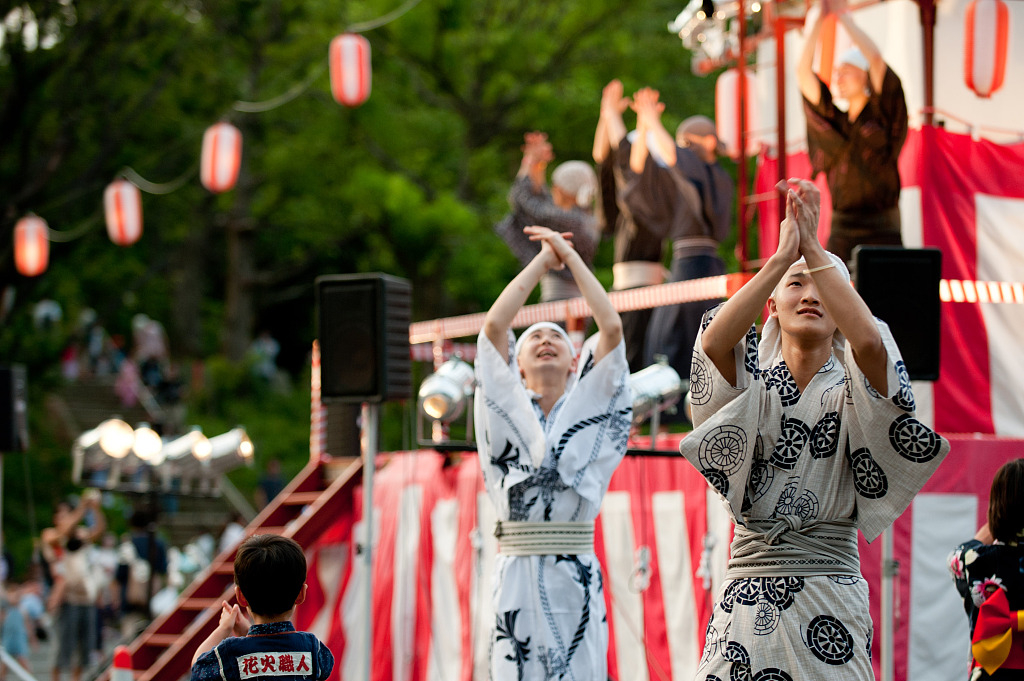 Visitors and monks dance around the stage during the Sotokuji Temple Bon Dance Festival in Yokohama, Japan, July 17, 2012. (Photo: VCG)

Gai Jatra, or Festival of Cows, in Nepal commemorates the people who died in the year. It usually falls in August or September, according to the lunar calendar in Nepal. The day is to soothe and comfort the people who lost their loved ones.

Families with relatives that passed away must parade through the street leading a cow. Families without a cow can let a boy dress like a cow instead. It is believed that cows, as venerated animals, can lead the way for the departed to heaven. 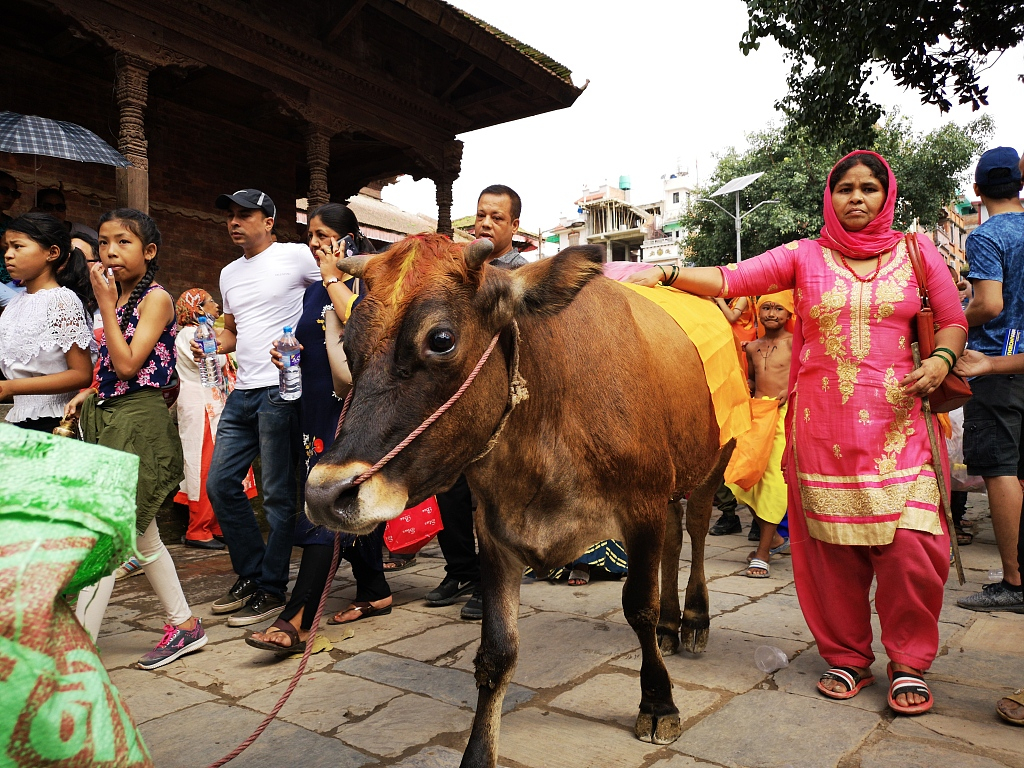 The Day of the Dead in Mexico is a festival in memory of the deceased celebrated from October 31 to November 2 each year. Nowadays, the festival is a combination of the indigenous culture and the Catholic festivals of "All Saints' Day" and "All Souls' Day," which fall on the first two days of November.

Instead of being sad, the tune for the festival is delightful and full of joy. People build private altars, where they can celebrate the festival together with the spirits of the departed. Decorations like sugar skulls and marigold are widely used. The favorite food and drinks of the deceased are left at the grave or the altar. People enjoy food, dance and playing music together. 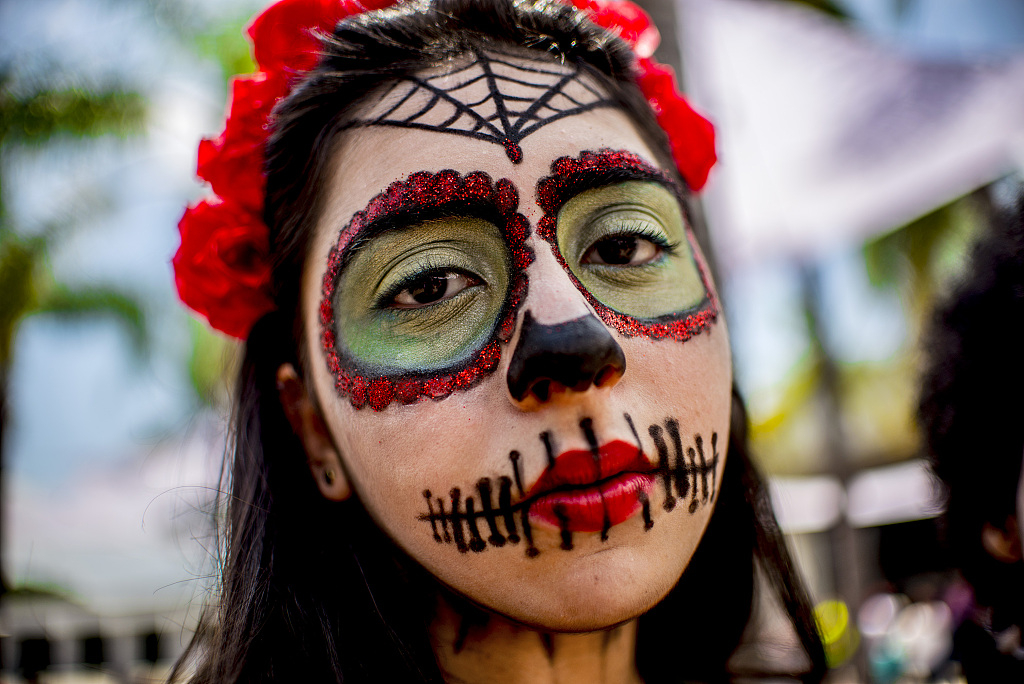 The celebration of the Day of the Dead is vividly depicted in Disney and Pixar's film "Coco" in 2017.

Influenced by Christianity, Halloween is a popular festival in many Western countries, including the UK, the U.S. and Canada. Kids go door to door trick-or-treating in their neighborhoods, asking for candy and snacks, or they'll do a prank. People also dress up as ghosts. Jack-o'-lanterns, fake spiders and tombstones are popular decorations around houses.