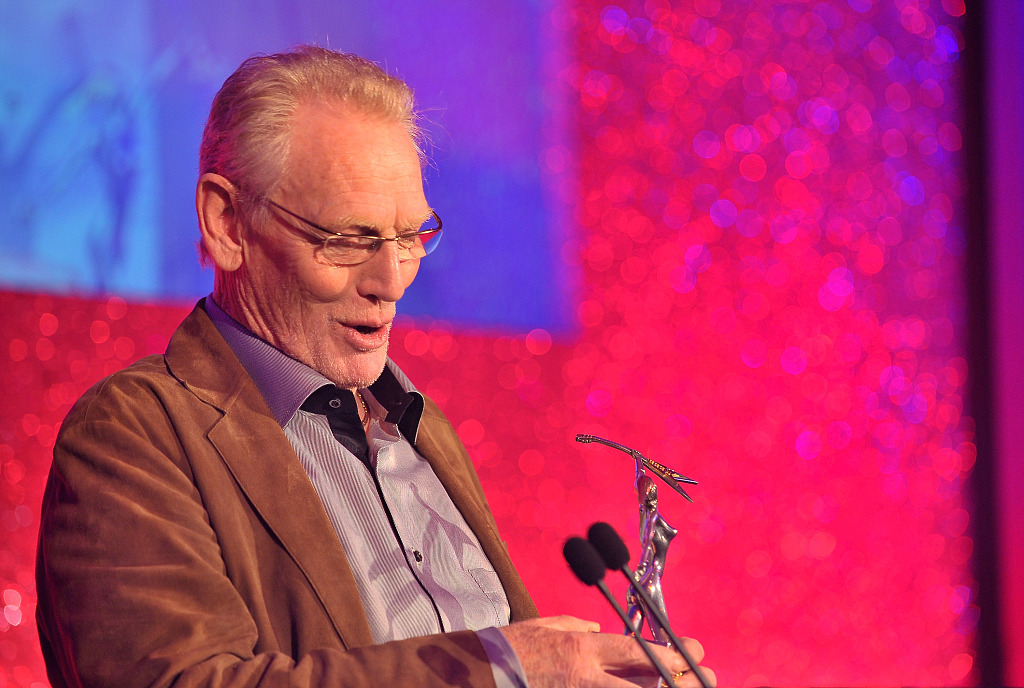 "We are very sad to say that Ginger has passed away peacefully in hospital this morning," a message posted on his page on the social media website stated.

"Thank you to everyone for your kind words over the past weeks."

Baker was admitted to hospital several weeks ago after becoming "critically ill", according to posts on his Twitter account.

He had previously been known to suffer from breathing problems.

Baker helped to found the supergroup Cream in 1966 alongside guitarist Eric Clapton and bassist and vocalist Jack Bruce.

He emerged in the 1960s at the same time as other legendary rock drummers Charlie Watts of the Rolling Stones and Mitch Mitchell of the Jimi Hendrix Experience.

Described by the BBC as "a temperamental and argumentative figure, whose behaviour frequently led to on-stage punch-ups", Baker was considered one of the most innovative and influential drummers of his generation.

Born Peter Edward Baker in southeast London in 1939, he adopted the nickname Ginger due to the flaming red hair of his youth.

He embraced a career in music after initially trying to become a professional cyclist, hoping to compete in the Tour de France, but abandoned the plan after an accident.

He first emerged in the burgeoning blues scene of early 1960s London, before helping to create Cream.

Baker soon stood out for his endless solo rifts and his unique style, which merged the mellifluence of jazz with the harder edge of rock.

After the band's break-up in 1968, he joined another mythical, ephemeral group, Blind Faith, alongside Clapton and Steve Winwood, before founding the 10-piece Ginger Baker's Air Force.

He later lived in Nigeria, recording with Fela Kuti, and also went on to help Paul McCartney record the Wings' album "Band on the Run".