CULTURE Giraffes closer to being listed as an endangered species

Giraffes closer to being listed as an endangered species 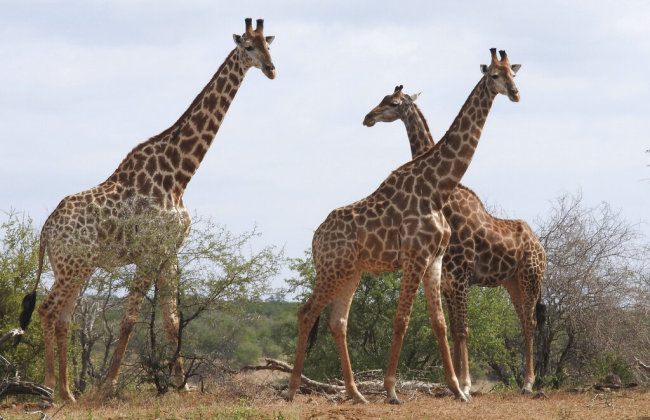 An international conference on the Convention on International Trade in Endangered Species of Wild Fauna and Flora, better known as CITES, opened on Thursday in the city of Geneva in Switzerland.

For the first time, the participants agreed to include giraffes on the list of protected animals. This drew praise from conservationists and scowls from some nations in sub-Saharan Africa.

The vote on Thursday by a key committee at the conference paves the way for its likely approval at the plenary session next week.

The change would regulate the world trade in giraffe parts, including hides, bone carvings, and meat, but it stops short of a full ban.

The Wildlife Conservation Society said it is concerned about the multiple threats faced by giraffes. They cite habitat loss, droughts worsened by climate change, illegal hunting, and the trade in giraffe body parts as the reasons behind the decline in giraffe numbers.