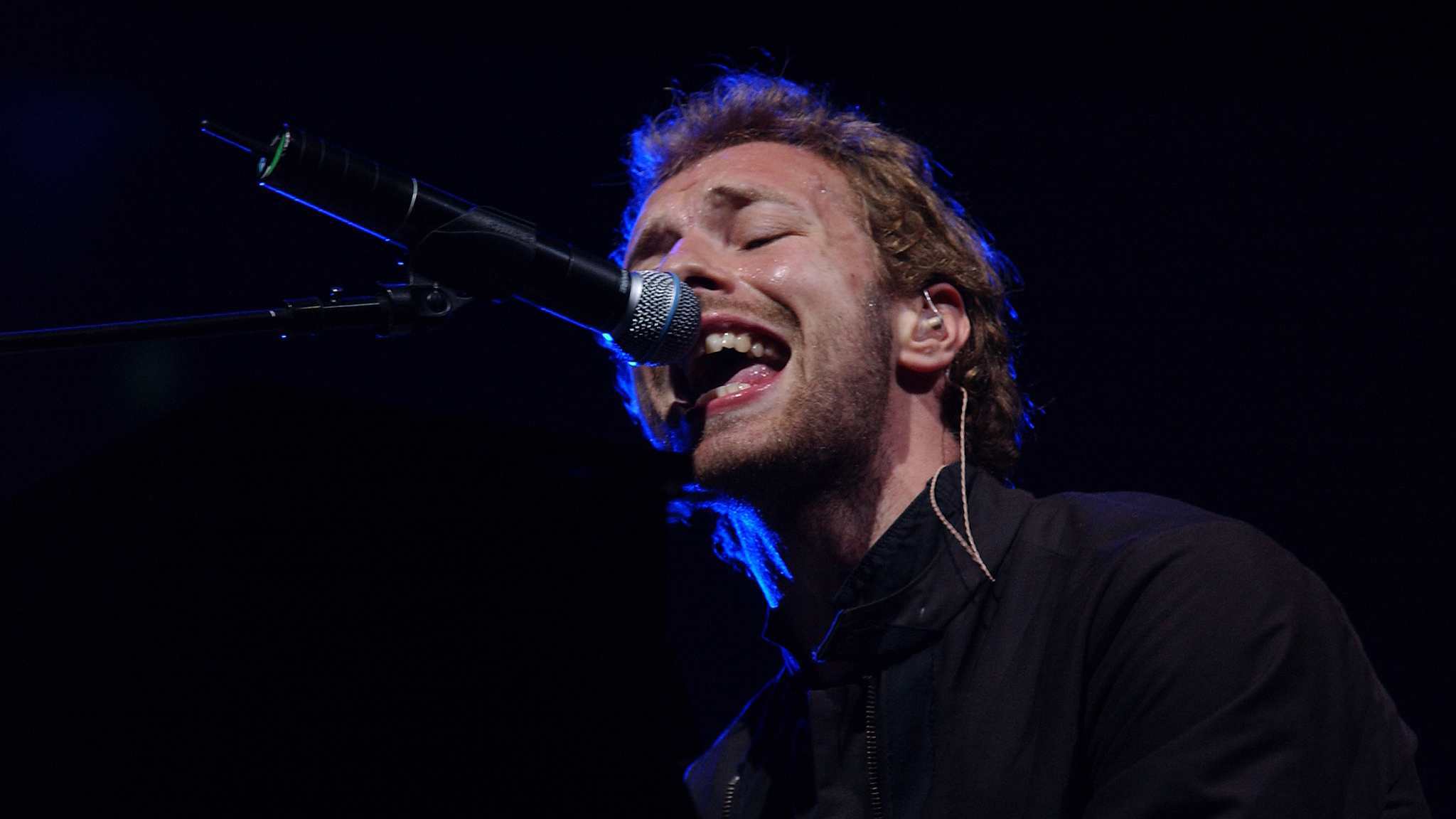 Coldplay have already performed at the UK's Glastonbury Festival – and will livestream for free tonight to help it recoup losses. (Photo: CFP)

Glastonbury is back – well, sort of. After the famous UK festival was canceled for the second successive year because of COVID-19, its organizers are hosting a five-hour-long livestream for fans around the world.

Starting in 1970, Glastonbury Festival has grown from a small local gathering attended by 1,500 to a globally-renowned five-day event attracting 175,000 people to see its big names and diverse musical menu – including famous performers from Radiohead to Beyonce and Dolly Parton and hundreds of smaller acts.

Cancelation in 2020 cost the organizers $7m – and all the artists filmed for the streaming event, which will be broadcast on Saturday night, waived their appearance fees to help the festival.

The livestream is being directed by Paul Dugdale, who directed Netflix documentaries on Taylor Swift and Ariana Grande.

Emily Eavis, the co-organizer of the event, told the BBC that "it's going to be like the festival but without the people."

And anyone from around the world can join. The original livestream is being broadcast on May 22 at 19:00 GMT, but it will be restreamed at different times in other countries to match their time zones, and again on Sunday.

Viewers who purchase a ticket for the livestream can then watch it up to five hours after the originally scheduled stream ends.

Tickets for each scheduled stream will remain available from the festival website for a couple of hours after the original stream starts. Each ticket costs $27.50 and as with the traditional annual event, part of the proceeds go to the festival's charitable partners: in this case Greenpeace, WaterAid and Oxfam, and Stagehand, an organization helping performers who lost the majority of their income during the pandemic.