Global amphibian populations being wiped out by skin disease: study 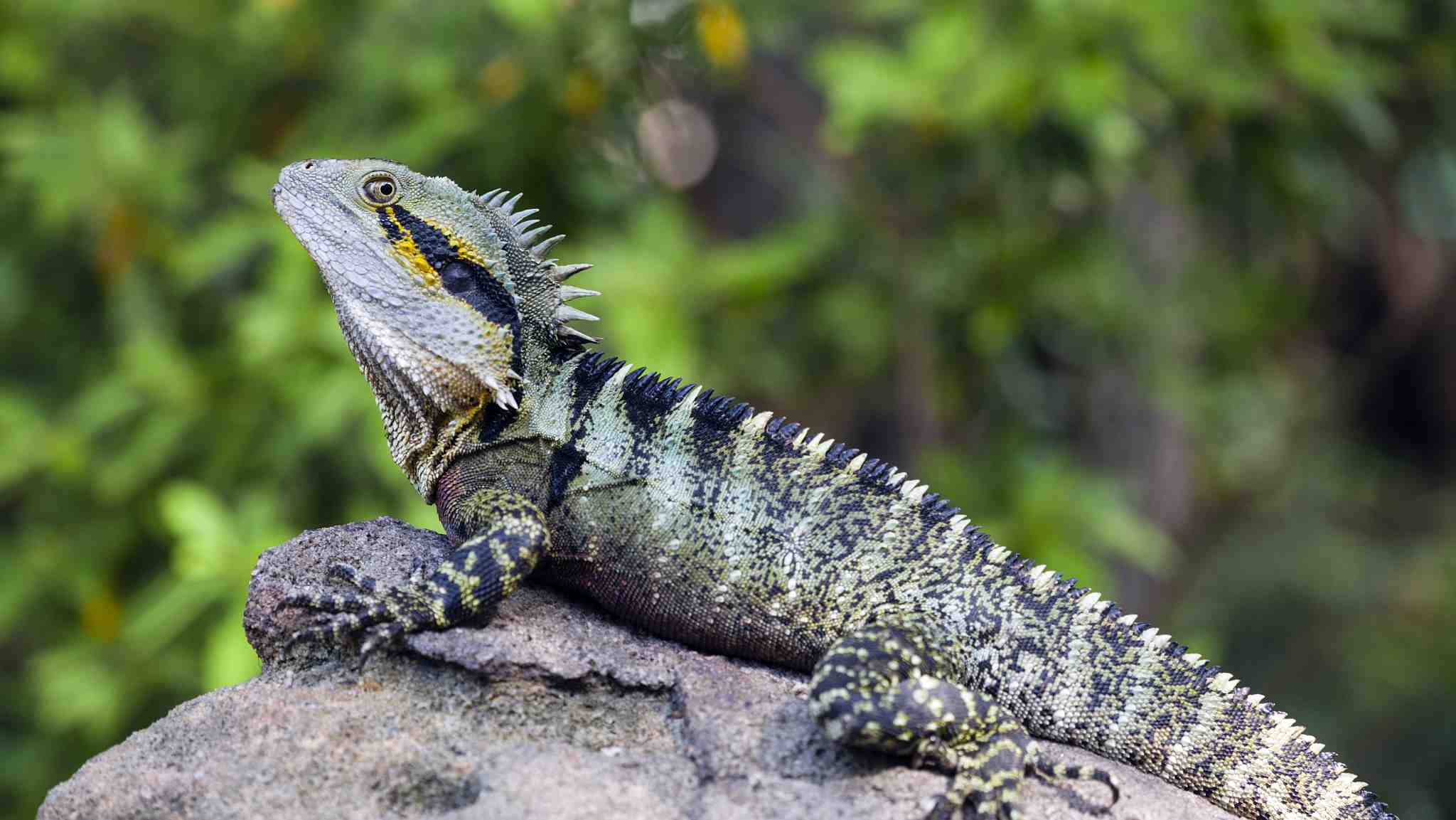 CANBERRA, March 29 (Xinhua) -- A deadly skin disease is responsible for the extinctions of 90 amphibian species over the last 50 years, researchers from Australian National University (ANU) have found.

According to a study published by ANU scientists on Friday, chytridiomycosis, a fungal disease that eats away the skin of amphibians, has caused dramatic population declines in more than 500 species, including frogs, toads and salamanders.

More than 40 researchers from around the world have worked on the study, revealing that the populations of at least 500 species have declined as a result of the disease, with 90 known or presumed extinct, or seven of which, were in Australia.

"The disease is caused by chytrid fungus, which likely originated in Asia where local amphibians appear to have resistance to the disease," Scheele said.

"Globalization and wildlife trade are the main causes of this global pandemic and are enabling the spread of disease to continue."

"Humans are moving plants and animals around the world at an increasingly rapid rate, introducing pathogens into new areas."

The hardest-hit regions were Central and South America and Australia's east coast where chytridiomycosis thrives in moist and cool conditions.

The species that have been affected but have not gone extinct still have a high chance of doing so, Scheele said, because of the extreme difficulty associated with eradicating the disease.

"It's really hard to remove chytrid fungus from an ecosystem, if it is in an ecosystem, it's pretty much there to stay unfortunately. This is partly because some species aren't killed by the disease," he said.

"On one hand, it's lucky that some species are resistant to chytrid fungus. But on the other hand, it means that these species carry the fungus and act as a reservoir for it so there's a constant source of the fungus in the environment."