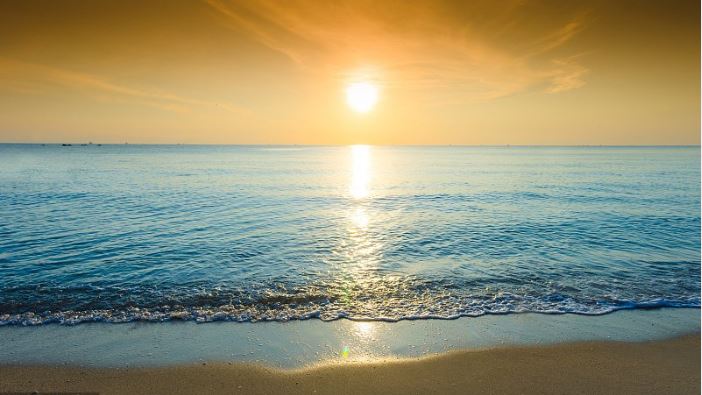 The world's oceans have absorbed 60 percent more heat than previously thought over the last quarter of a century, said scientists. (Photo: VCG)

BEIJING, Jan. 21 (Xinhua) -- A new study led by Chinese and American researchers has found that ocean heating in 2018 grew to a record high, surpassing 2017, which was the previous warmest year ever recorded.

Data shows that the upper 2,000 meters of the global ocean have warmed by an average of 0.13 degrees Celsius over the past 60 years.

The study, involved researchers from the Chinese Academy of Sciences, the University of St. Thomas, National Center for Atmospheric Research in the United States, Ministry of Natural Resources of China, and China's Hohai University, was published in the international journal Advances in Atmospheric Sciences as a cover story recently.

The Southern Ocean and the Pacific Ocean showed more warming than the Atlantic Ocean and the Indian Ocean, according to the study.

Researchers believe that the increases in ocean heat are incontrovertible proof that the Earth is warming.

Ocean heating affects the planet's weather systems by raising air temperatures and supplying more moisture. It also leads to increases in the intensity of storms and heavy rain.

Other consequences of ocean heating include declining ocean oxygen, melting sea ice, bleaching and death of corals. Because of ocean warming and acidification, 99 percent of the coral reefs will bleach if the sea surface warming reaches 2 degrees Celsius by the end of the 21st century, the study said.

In addition to ocean-related effects, increased drought intensity, heatwaves and risk of wildfire on land are attributable to ocean heating.