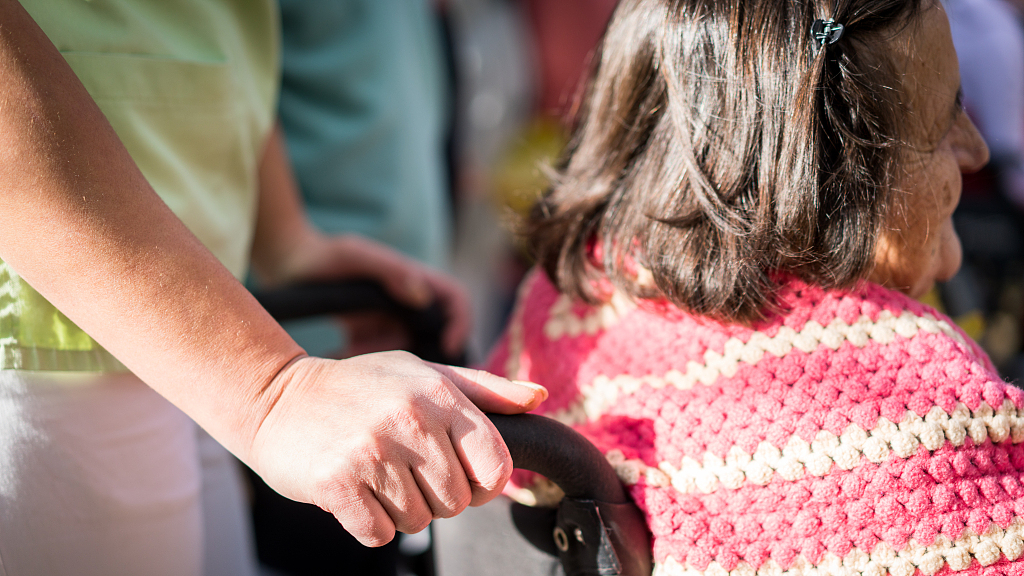 JERUSALEM, Nov. 8 (Xinhua) -- An Israeli research has found that global warming increases the risk of stroke among 50-year-old people and older ones, the Hebrew newspaper Israel Hayom reported Friday.

Stroke occurs when there is a sudden disruption in the blood supply to the brain tissue, causing permanent nerve injury, complications and death.

The Israeli study, conducted by researchers from University of Haifa, is based on the stroke record in the Israeli Ministry of Health.

The purpose of this study was to examine the relation between high ambient temperature (as well as daily temperature range) and stroke risk during the summer.

\The study found that a rise of one degree Celsius increases by 10 percent the risk of getting stroke within six days.

A stronger relation between temperature and stroke was found in more common ischemic stroke (caused by a clot in the artery), compared with hemorrhagic (bleeding) stroke, when burst vessel causes blood to leak into the brain.

It was also found that the greater the difference between the highest and lowest temperature in 24-hour period, the less likely the stroke is.

According to the data, significant relations were found between high ambient temperature in the six days before the event and the occurrence of stroke, in both men and women, at age 50 or older.

The researchers told the newspaper that following the results of the study, "people at risk should be careful and stay in an air-conditioned environment on hot days."