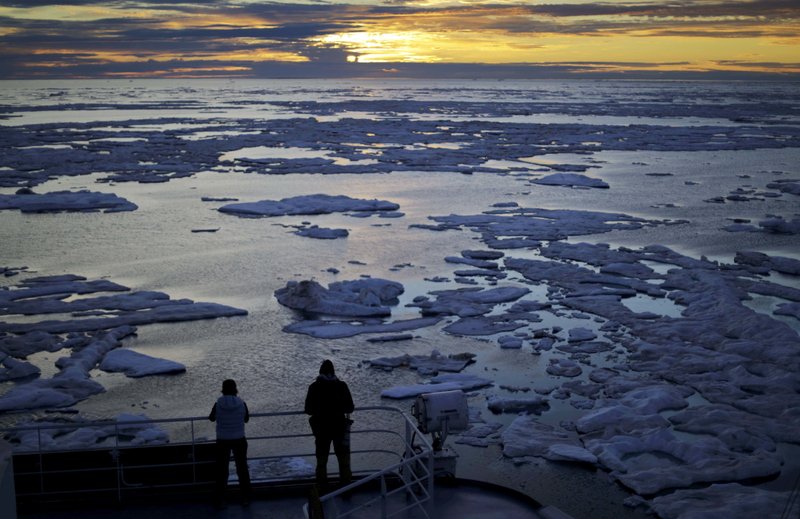 JERUSALEM, Jan. 17 (Xinhua) -- A new Israeli-Chinese research showed that it is necessary to recalculate the climate change models to more accurately predict the pace of global warming, the Hebrew University of Jerusalem reported on Thursday.

It was found that the degree to which aerosols, tiny particles that float in the air, cool the Earth has been grossly underestimated.

The researchers, from the Hebrew University and the Meteorological Institute of Shaanxi Province in China, developed a new method to separately calculate the effect of the vertical winds that form the clouds, and aerosol cloud droplet numbers.

In previous estimates, the calculations did not include the wind component, but only the amount of the cooling aerosols in the clouds.

Using satellite images, the researchers applied this methodology to low-lying cloud cover above the world's oceans between the equator and 40 degrees south latitude.

With this new method, the researchers were able to more accurately calculate aerosols' cooling effects on the Earth's energy budget.

They discovered that aerosols' cooling effect is nearly twice higher than previously thought, while the Earth is getting warmer.

The researchers concluded that if the aerosols indeed cause a greater cooling effect than previously estimated, then the warming effect of the greenhouse gases has also been larger than thought.

Therefore, this warming effect enables greenhouse gas emissions to overcome the cooling effect of aerosols and points to a greater amount of global warming than previously thought.

According to the study, global efforts to improve air quality by developing cleaner fuels and burning less coal could end up harming Earth by reducing the number of aerosols cooling the atmosphere.