CULTURE Global wildlife coalition launched to prevent the next pandemic

Global wildlife coalition launched to prevent the next pandemic 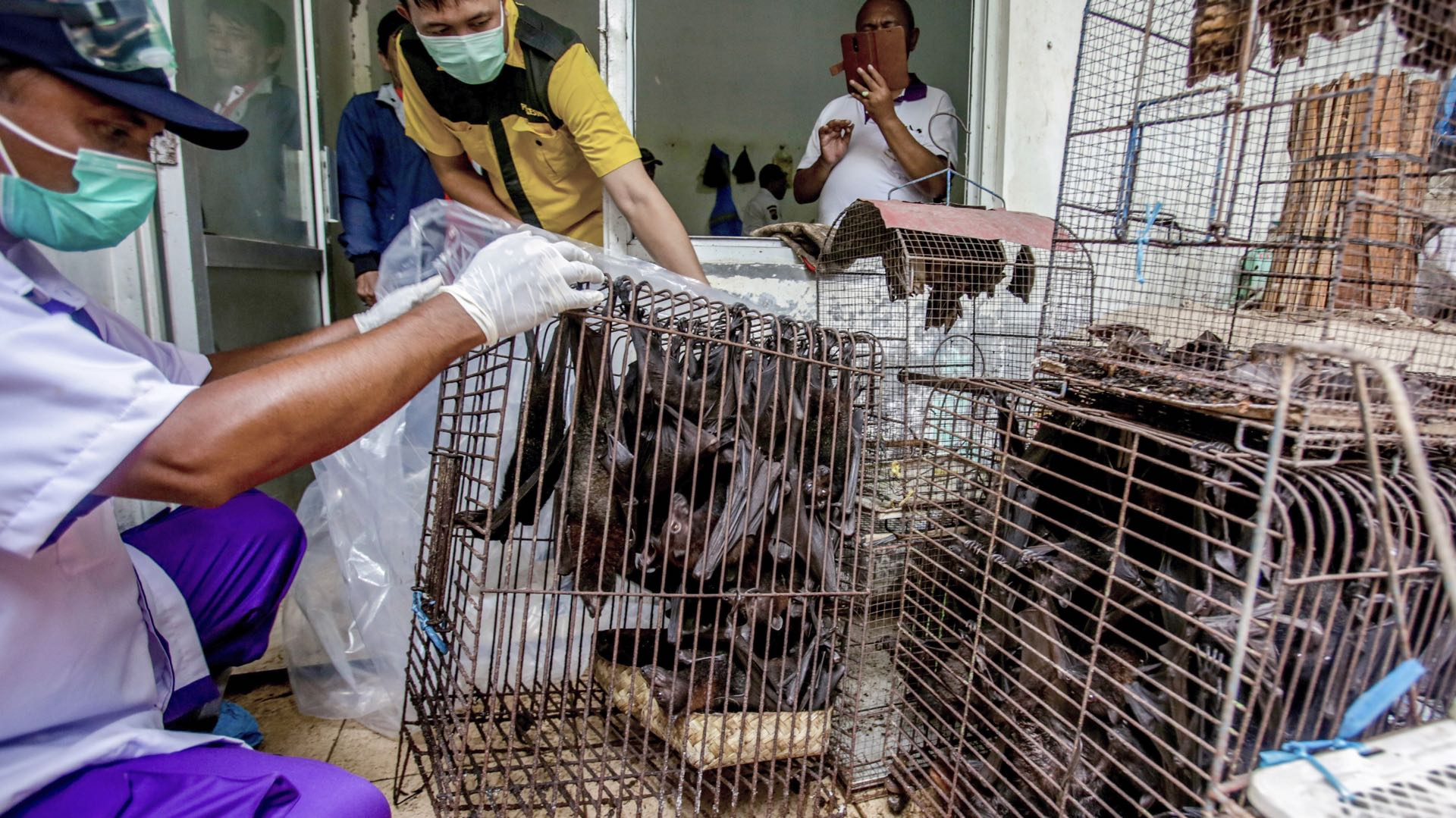 "I believe that partnerships are the only way to tackle global crises, so I am committing 10 million euros (10.8 million US dollars) to support the emergency response for the most vulnerable communities and ecosystems," said Jutta Urpilainen, EU commissioner for international partnerships.

The SARS-CoV-2 virus responsible for causing COVID-19 disease has killed 177,496 and infected more than 2.5 million worldwide as of April 22. The virus mostly likely jumped from horseshoe bats to an intermediary host, most likely pangolins and then to humans. In the case of MERS, SARS, Ebola, virus transmitted from bats to camels, civet cats and primates, respectively, causing the outbreak.

"This tragic pandemic and the havoc it has wreaked around the planet is a resounding wake-up call for humankind," said Wes Sechrest, chief scientist and CEO of the Global Wildlife Conservation.

"We need the courage now to re-examine our relationship with nature and shut down the commercial trade of terrestrial wild animals, otherwise it is quite possible that zoonotic pandemics may become a new norm," he continued.

The coalition is aiming to work with governments to ensure legislative amendments to ban wildlife trade and help in the transition of communities involved in the trade.

However, the coalition has decided not to interfere with indigenous people and local communities, traditionally involved with the consumption of wildlife and have no alternative to change their diet.

But governments must help ensure these communities can sustainably rear domestic animals and produce plant-based foods. Such reliable and sanitary source of high-quality food could reduce the risk of exposure to novel zoonotic pathogens, said a statement released by the coalition.

"Mobilizing a global response to end the wildlife trade is the most pressing action we can take today to ensure a pandemic like COVID-19 never happens again," said Peter Knights, CEO of WildAid. "If you care about your health, you should care about wildlife conservation."