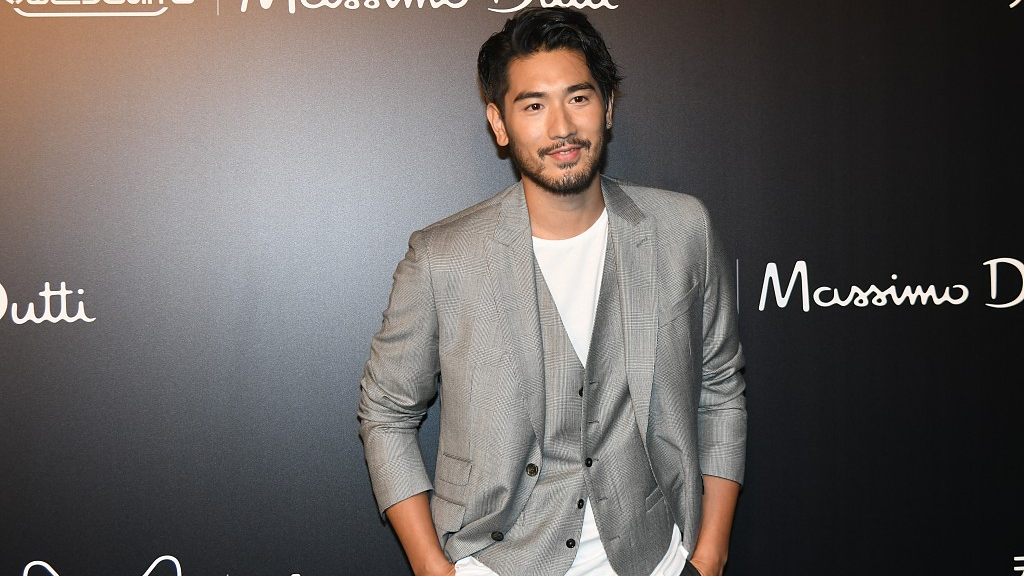 Chinese-Canadian actor Godfrey Gao's sudden death during the filming of a reality show in east China's Zhejiang Province on November 27 has triggered a heated debate on social media over the country's reality show craze and insufficient first aid training.

The 35-year-old actor's body was returned from Hangzhou to Taiwan on Monday, and his funeral will be held on December 15, said his management agency Jetstar Entertainment.

Gao reportedly collapsed at around 2 a.m. during the filming of the reality show "Chase Me" produced by Zhejiang Television and lost his heartbeat for nearly three minutes. The cause of death was later confirmed as cardiac arrest.

His sudden death has sparked outpouring grief as many of his former colleagues, friends, and fans posted on social media to express their condolences.

Netizens expressed their outrage over the reality show's tough challenges as it features many extreme sports. And many showed their concerns about whether the lack of first aid equipment contributed to the actor's death.

Some leaked photos and screenshots of chat records were circulated on social media, revealing that the filming was taken place outdoors at midnight, and no first aid equipment was prepared at the scene in advance.

According to some fans and audience members who witnessed what happened during the reality show, medical staff members began to conduct cardiopulmonary resuscitation around five to six minutes after he collapsed, which could be late for someone who suffered from cardiac arrest.

Gao was reportedly sent to the hospital as soon as possible, and after nearly three hours of medical treatment, he was confirmed dead.

The reality show "Chase Me" and Zhejiang Television both responded to the issue on their official Weibo accounts, saying that they would take responsibility and launch a thorough inspection over the program's production and improve safety and security plans for the program.

However, netizens were not satisfied with the broadcaster's reaction as they didn't apologize over the accident until today.

According to the National Center for Cardiovascular Diseases, more than 540,000 cases of sudden cardiac death are reported in a year, most of which occur outside the hospital. However, the rescue rate of cardiac arrest in China is less than one percent. Once a cardiac arrest occurs for over four minutes, permanent damage will happen to brain tissue, and brain death occurs after more than 10 minutes.

So it is important to conduct timely first aid within four minutes, which is called the "golden rescue time."

However, less than one percent of Chinese adults know how to conduct cardiopulmonary resuscitation (CPR) currently. Meanwhile, the country only had about 15,000 automated external defibrillators (AEDs) installed at medical institutions and public places such as gyms, airports, and subways by 2018, according to the National Health Commission (NHC).

To solve the urgent public issue, an action plan for 2019-2030 was issued in July to implement the country's Healthy China initiative and promote people's health, urging medical institutions to provide first-aid training for the public and improve medical facilities in public places, including installing AEDs.

China Central Television host Bai Yansong said on December 1, 2019, that we will never know if he would have survived with an ambulance or AED, however, we do know that if those aren't there, death is certain.