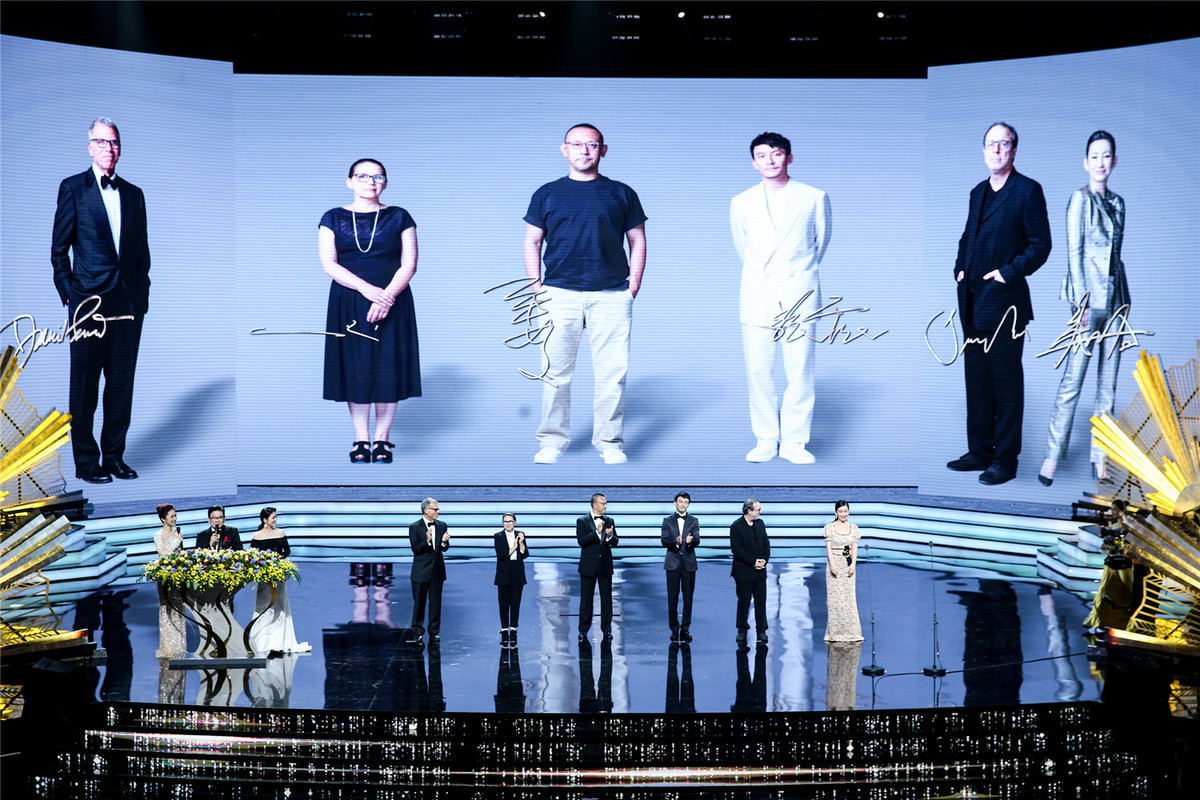 The movie "Out of Paradise", jointly shot by Switzerland and Mongolia, won the best feature film award at the Shanghai International Film Festival.

Other Golden Goblet awards, including the best director, the best actress, the best actor and the best documentary film, were also unveiled on Sunday evening at the 21st Shanghai International Film Festival.

China's film "Ala Changso" won the awards of the jury grand prix and the best screenplay.

Siblings Rodrigo and Sebastian Barriuso shared the best director award with their film "A Translator."