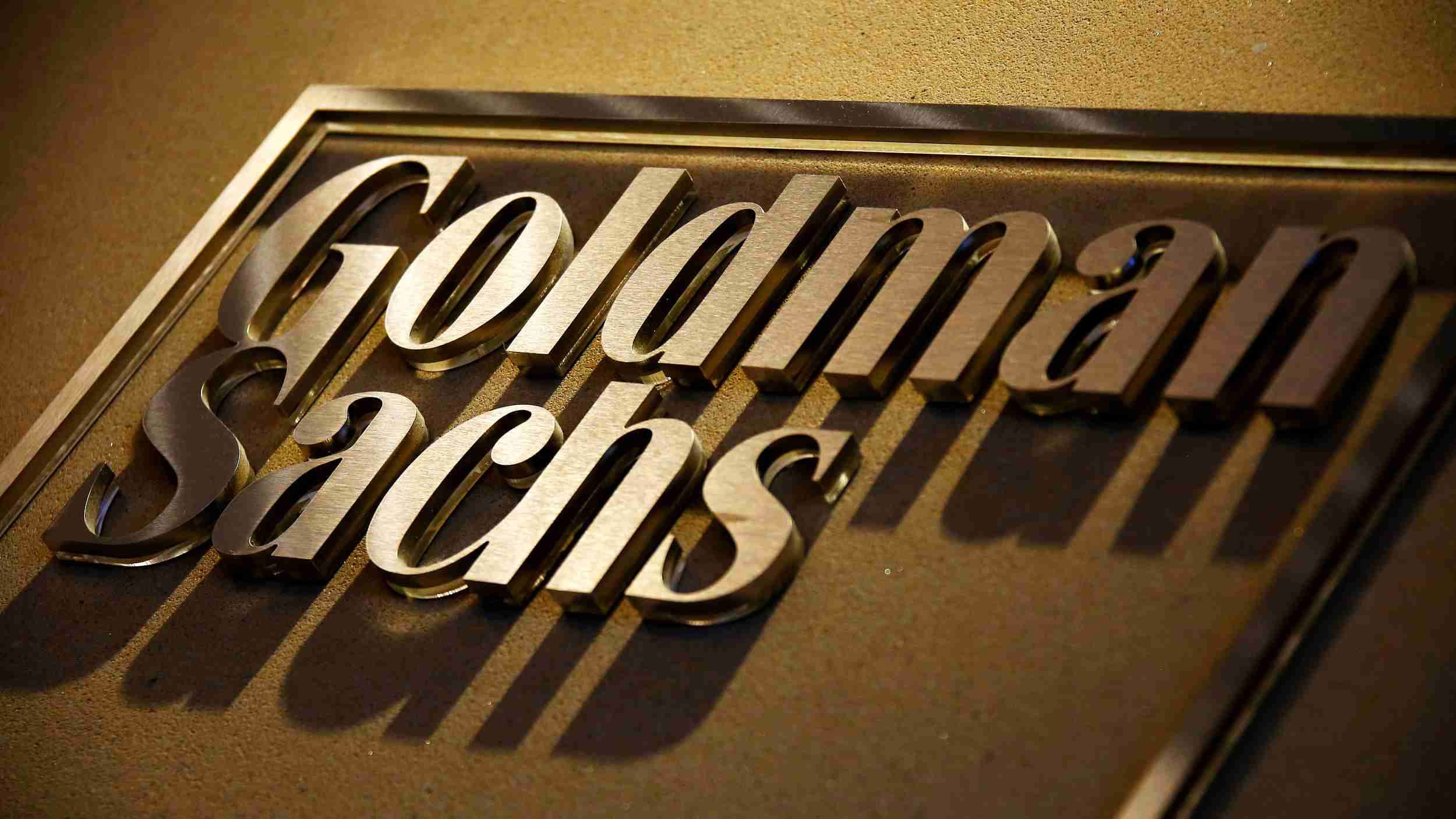 A New York financial regulator said Saturday it is investigating claims that women were given lower limits on their Apple credit card by their issuer Goldman Sachs, after a cardholder's tweet about his wife's credit limit went viral.

"There's no gender bias in our process for extending credit," Solomon told Bloomberg TV on the sidelines of an economic conference in Beijing.

"There's no question that different applicants can get different results, and that can be for a variety of reasons."

A social media furore was triggered when American businessman David Heinemeier Hansson tweeted that the Apple Card is a "sexist" programme.

He said the card's "black box" algorithm had given him 20 times the credit limit of his wife, even though they file joint tax returns and she has a higher credit score.

A "black box" algorithm refers to AI systems whose decisions cannot be explained.

"We're going to work over time to do more to deliver more transparency to our clients," Solomon said.

Goldman Sachs spokesman Andrew Williams said earlier that the company's credit decisions do not take into account factors such as "gender, race, age, sexual orientation or any other basis prohibited by law".