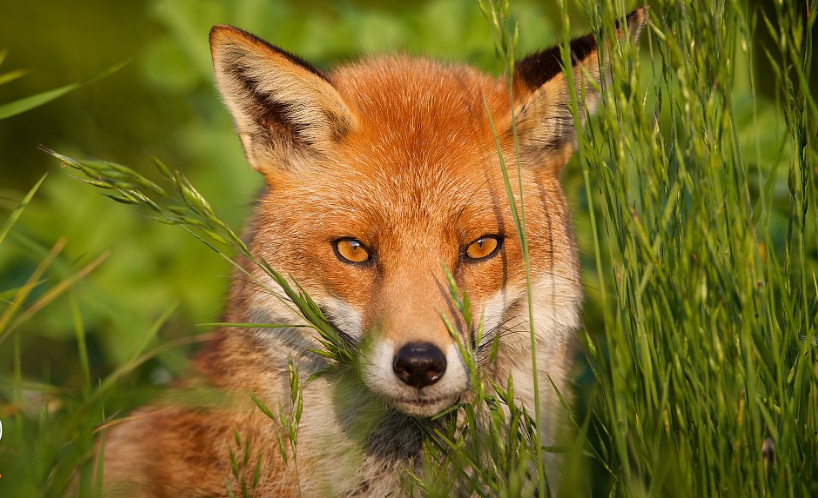 Videos shot by cameras since April showed a red fox making several attempts to enter a cave on an island of Dabusu Lake in the nature reserve.

The cave is the home of a badger family since the cameras also captured badgers going into and out of the cave.

According to reserve staff, both red foxes and badgers had not been spotted in the reserve for years. Their return serves as proof of the improved environment in the reserve.

A total of 297 bird species have also been spotted so far in the reserve, including six species under top national protection in China.