Grammy award-winning singer Nancy Wilson, whose hits ranged from R&B to jazz and funk, died at her California home at age 81 on Thursday after a long illness, her publicist said. 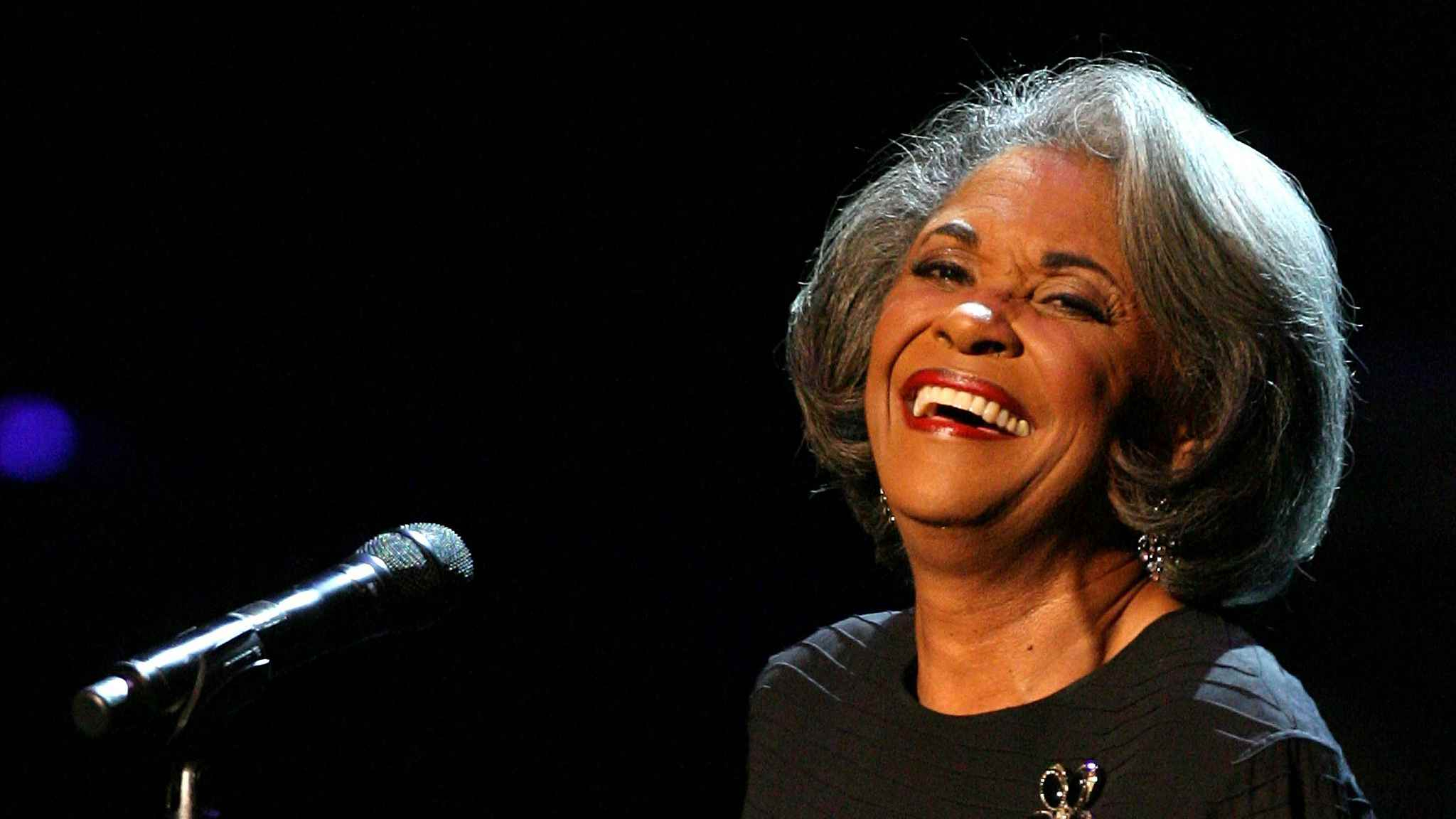 Wilson, who came to fame as a torch singer in the 1960s, called herself a “song-stylist” and resisted labeling as a jazz singer for most of her career since she could cross many genres.

"She was one of those rare vocalists who could do it all,” longtime publicist Devra Hall Levy told Reuters. "Jazz, blues, pop and even funk. She did it all."

Wilson's "How Glad I Am" earned her a Grammy in 1965 for best R&B performance. She won more Grammys in 2005 and 2007 for jazz, along with a 2004 lifetime achievement award, the Jazz Masters Fellowship, from the National Endowment for the Arts.

"Nancy gave her all for her fans," Levy said.

A music critic once called Wilson the heir apparent to iconic jazz singer Ella Fitzgerald, and she was influenced by Nat King Cole and other legendary vocalists.

Her first album "Like in Love" came out in 1959 to commercial success and she frequently topped the Billboard pop charts in the 1960s.