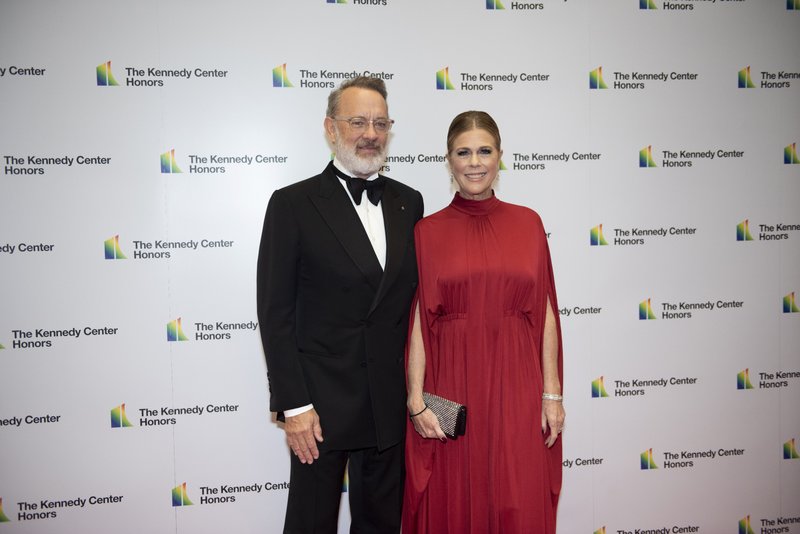 Hanks frequently spends his summer vacation on the Greek island of Antiparos and his wife, actress and producer Rita Wilson, is of Greek and Bulgarian ancestry.

Under Greek law, honorary naturalization may be granted to people “who have provided exceptional services to the country or whose naturalization serves the public interest.”