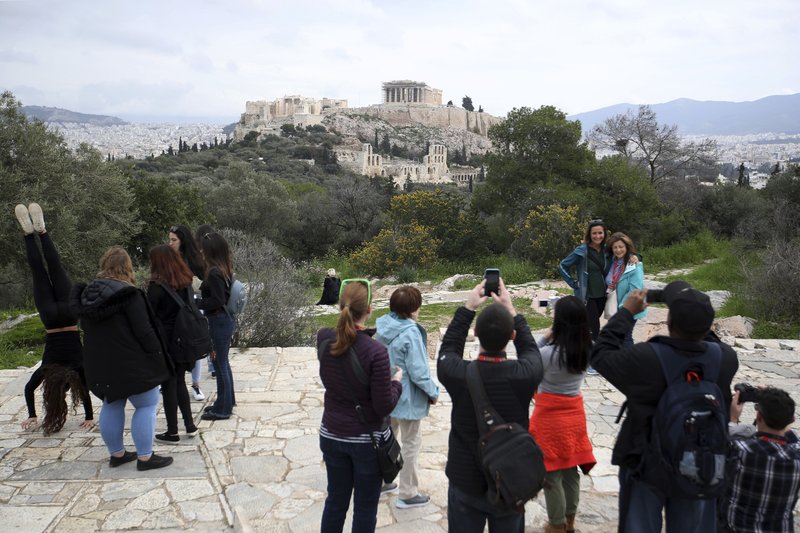 Museums and archaeological sites in the wider Athens area and on the Greek island of Crete are shut for the day because of a strike by guards over a benefits dispute with the Culture Ministry.

Sites affected by Friday’s strike included Greece’s famed Acropolis in Athens, where disappointed tourists hoping to visit the Parthenon headed instead to a nearby hill to view the monument from afar. The nearby Acropolis Museum, however, remained open.

The museum guards’ union described the 24-hour work stoppage as a “warning strike.”