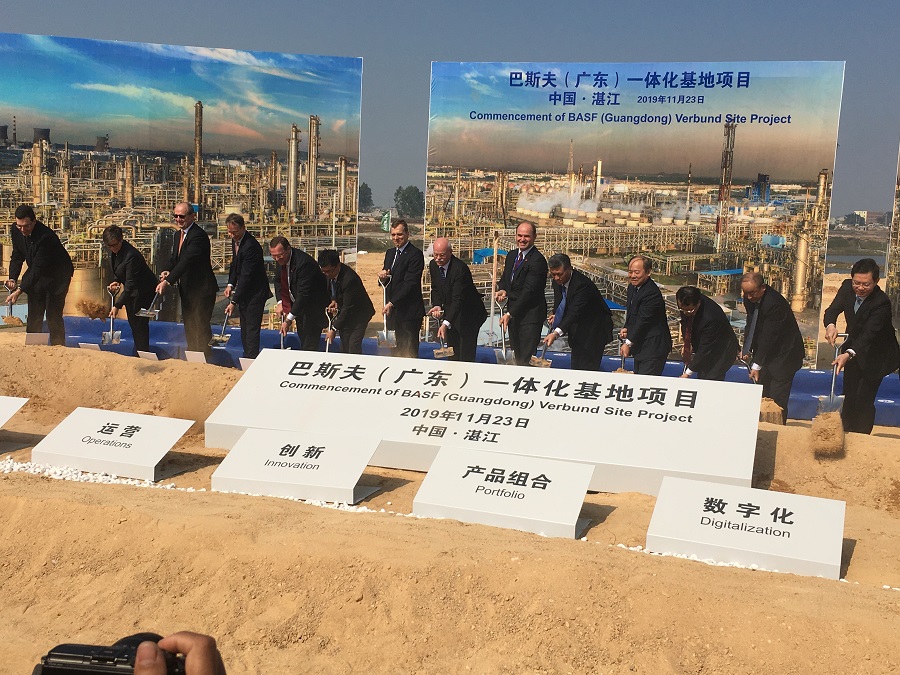 Guangdong province has seen marked increase in foreign direct investment in the high-technology industry this year, with actually utilized FDI in the pharmaceutical manufacturing and high-tech service sectors surging 63 percent and 59.1 percent, respectively, in the first 10 months.

The province booked 130.25 billion yuan ($18.48 billion) in actually utilized FDI in all categories in the first 10 months of this year, up 2.41 percent year-on-year, according to Nanfang Daily, citing the provincial commerce department. In total, 42 projects involved actually utilized FDI of over $100 million each.

Construction is expected to start in April next year on the $10 billion petrochemical project by US oil and gas major Exxon Mobil Corp in Huizhou.