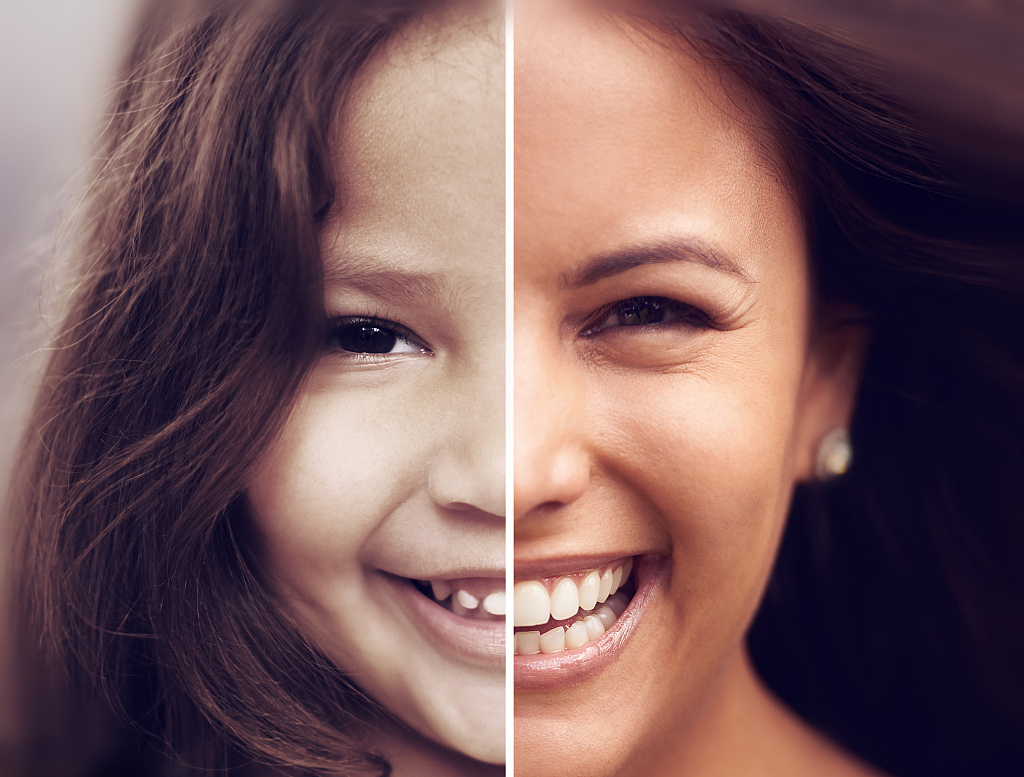 Many people who try to guess others' ages by looking at their photos are off the mark by about eight years, a gap which can be influenced by the faces one has just seen, according to an Australian research.

The estimates can be "systemically biased towards the age of the preceding face," with the tendency to think "how younger faces are generally perceived to be older than they are, and older faces to be younger," researchers from Sydney's University of New South Wales and Western Sydney University wrote in findings released on Wednesday.

The study, which analyzed a database of nearly 4,000 Australian passport images and asked more than 80 people to guess the ages of those in the photos, "reveal that age perception is surprisingly plastic, with systematic biases resulting from the interplay of long-term expectancies and constant recalibration to the recent diet of faces."

"Perceived age is such an important determinant of how we approach other people that the ability to estimate age correctly has been argued to be essential for adequate social interaction," including "the provision of age-restricted services and police investigations," said the researchers, whose findings were published in the Royal Society Open Science scientific journal.

Having identified the "systematic biases" behind these errors in guessing people's ages, the latest study should provide the basis for improving the accuracy of judging ages in applied contexts in the future, said the researchers.