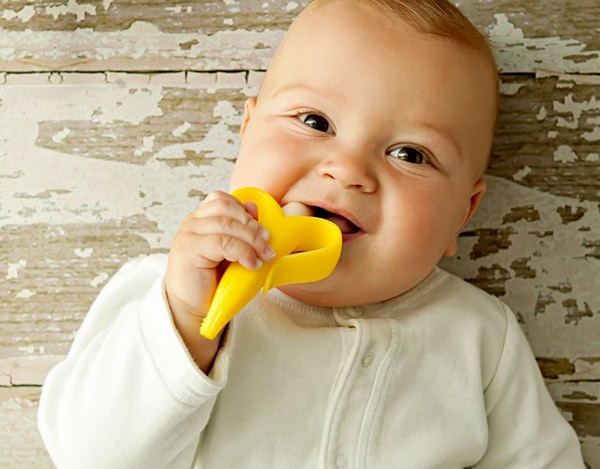 Researchers from the University of Chicago, Argonne National Laboratory and the University of Naples Federico II in Italy, transplanted gut microbes from each of eight infant donors: four healthy and four with cow's milk allergy, into groups of mice via fecal samples.

The mice had been raised in a completely sterile, germ-free environment, and were fed the same formula as the infants to help the bacteria colonize properly by providing the same sources of nutrients.

The results show that mice receiving bacteria from allergic infants suffered from anaphylaxis, a life-threatening allergic reaction, when exposed to cow's milk for the first time. Germ-free control mice that were not given any bacteria also experienced this severe reaction. Those that received healthy bacteria appeared to be completely protected, and did not suffer an allergic reaction.

The researchers also studied the composition of microbes in the intestinal tract of the mice and analyzed differences in gene expression between the healthy and allergic groups, and this allowed them to pinpoint a particular species, Anaerostipes caccae, that appears to protect against allergic reactions when it is present in the gut.

Anaerostipes caccae is part of a class of bacteria, Clostridia, that was identified in a 2014 study protecting against nut allergies. These bacteria produce butyrate, a short-chain fatty acid that is a crucial nutrient for establishing a healthy microbial community in the gut.

"What we see with this work is how, in the context of all of the different types of microorganisms inhabiting the gastrointestinal tract, one single organism can have such a profound effect on how the host is affected by dietary components," said Assistant Professor Dionysios Antonopoulos, a microbial systems biologist at Argonne and a co-author of the study. "We also get a new appreciation for the distinct roles that each of these members play beyond the generalization that the 'microbiome' is involved."

These bacteria or their metabolites could be used as part of biotherapeutic drugs to prevent or reverse other common food allergies, the researchers noted.

The study has been published on The Forefront.