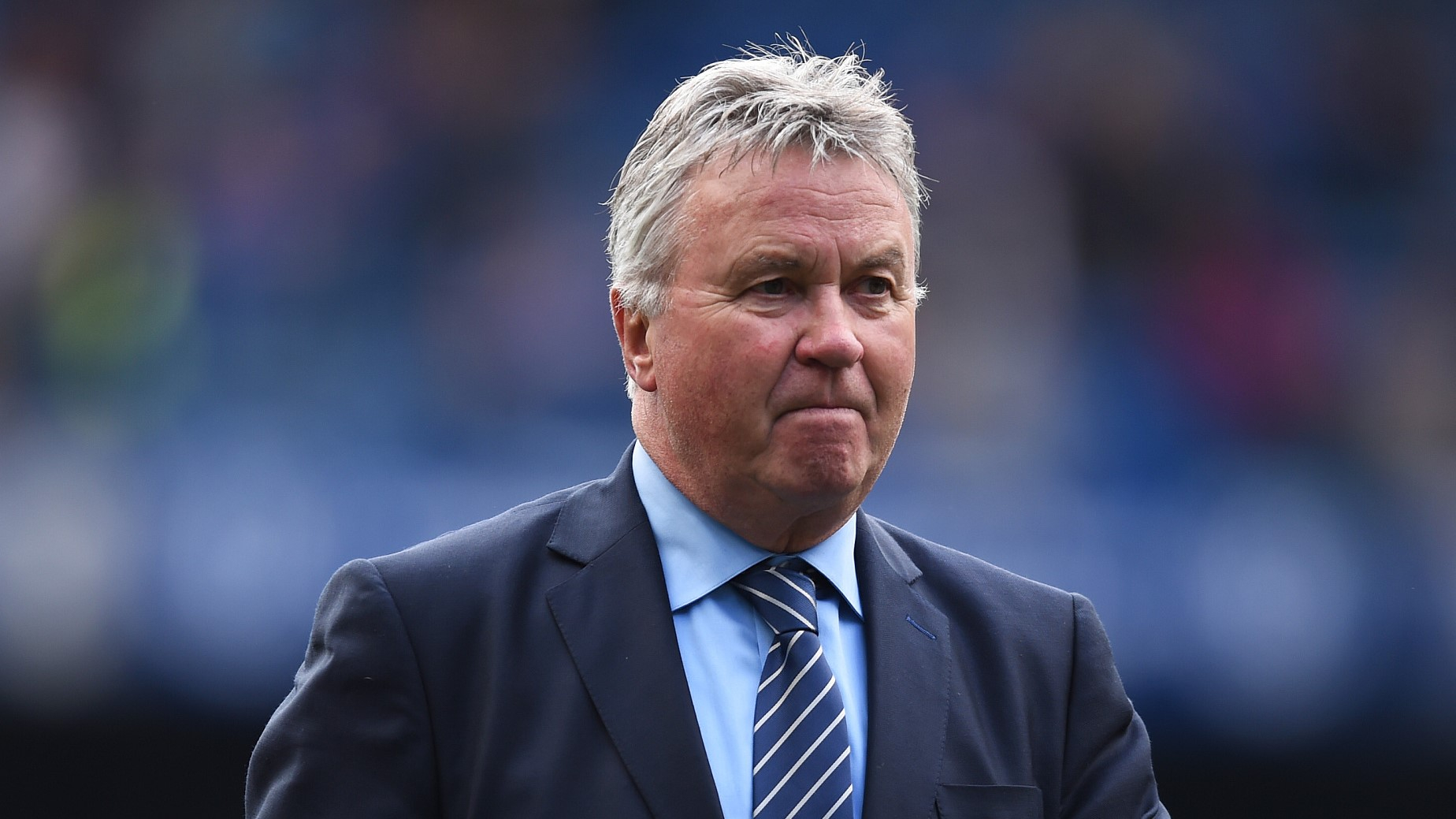 Guus Hiddink on Friday confirmed to Dutch media outlet Veronica Inside that he will be working as the manager of China's U21 men's soccer team and aims for the 2020 Summer Olympics in Tokyo.

"I was nearing retirement, but this is a nice job," said Hiddink to Veronica Inside. Though it seemed an open secret that the Dutch manager will coach Team China U21, the Chinese Football Association (CFA) remaining silent has made people wonder if there's any uncertainty or even change of plan.

"China would like to qualify for the Olympic Games. Goal is participation in Tokyo 2020. The last time China qualified, was in 2008, so the desire is high," said Hiddink.

It has been two years since the 72-year-old manager left Premier League's Chelsea and he has not coached any team during the period. According to Tencent Sports, Hiddink said he would quit the job if China fail to make it to Tokyo in 2020.

Though he only confirmed the appointment on Friday, Hiddink has been studying Team China U21 for a while. He was found in the stadium during the game between China and Myanmar. He seemed to be recording on his note book and did not go to the VIP room even in the halftime break.

Hiddink has an outstanding record as a manager especially for helping unknown teams surprise fans at international tournaments, He led Australia into the round of 16 at the 2006 FIFA World Cup in Germany and helped Russia make it into the semi-finals of the 2008 UEFA European Championships in Switzerland and Austria. That should be one of the biggest reasons that the CFA choses him.