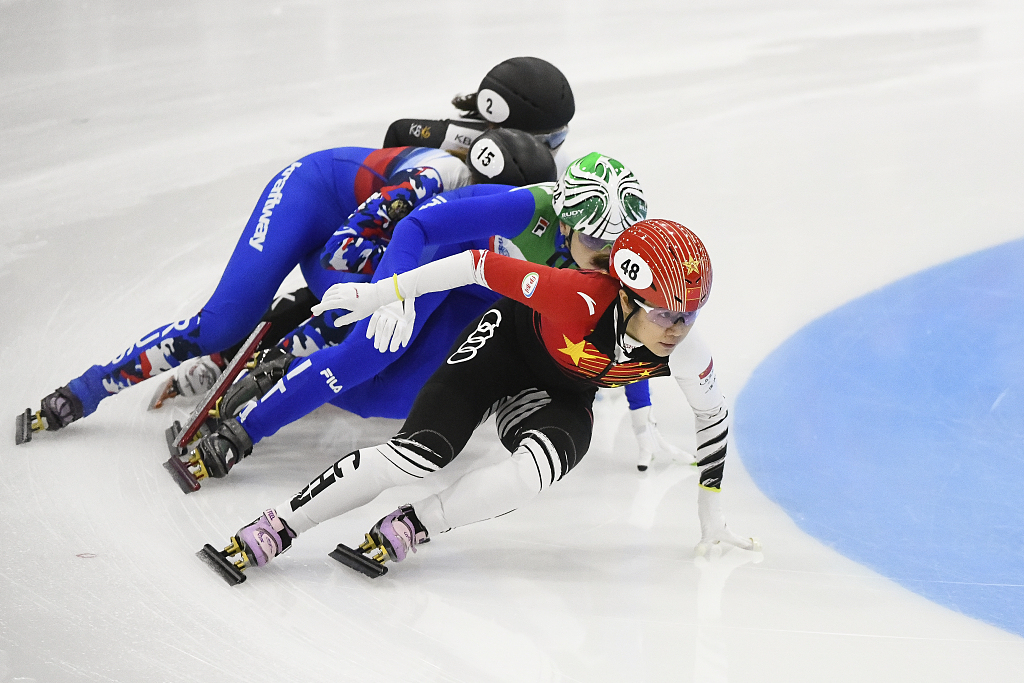 Han, who overtook South Korea's Kim Alangon in the last lap, clocked 2:22.282 to take the bronze. Canadian champion Kim Boutin stormed to the top place in 2:22.061 and Suzanne Schulting of the Netherlands, last season's overall World Cup winner, won the sliver in 2:22.211.

Russia's six-time Olympic champion Victor An won the silver and secured a gold medal in the mixed 2,000m relay.

The women's 500m final saw Italy's Martina Valcepina claimed the title ahead of Yara van Kerkhof of the Netherlands and Hungary's Petra Jaszapati.