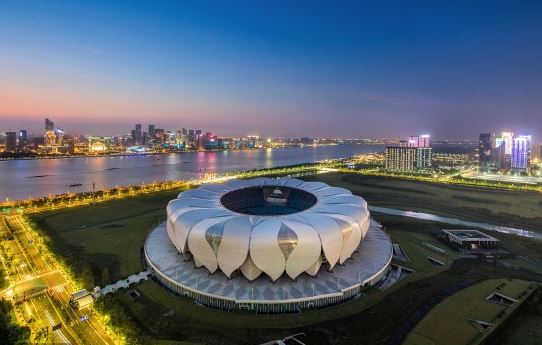 The organizers of the 19th Asian Games Hangzhou 2022 are seeking designs from all over the world for the event's official logo and mascot, according to a meeting held on Feb 20.

Key issues covering competition events, venue construction, information technology, marketing development and television broadcast and media operation were discussed during the session, while guidelines on important tasks were laid down to ensure the world is presented with a "green, smart, economical and ethical" event.

Raja Randhir Singh, honorary life vice president of the OCA, lauded Hangzhou's preparations and said that OCA, as the most determined partner of HAGOC, is willing to join hands with Hangzhou and contribute to Asian sports undertakings and international Olympic events.