"When I first met him in 2003, I noticed that he is a quiet man. He is unlikely to look at you while talking, instead he just looks down at the table," Lin Shaohua, who has translated a number of world-renowned Japanese writer Haruki Murakami's works into Chinese, told the Global Times on Wednesday. 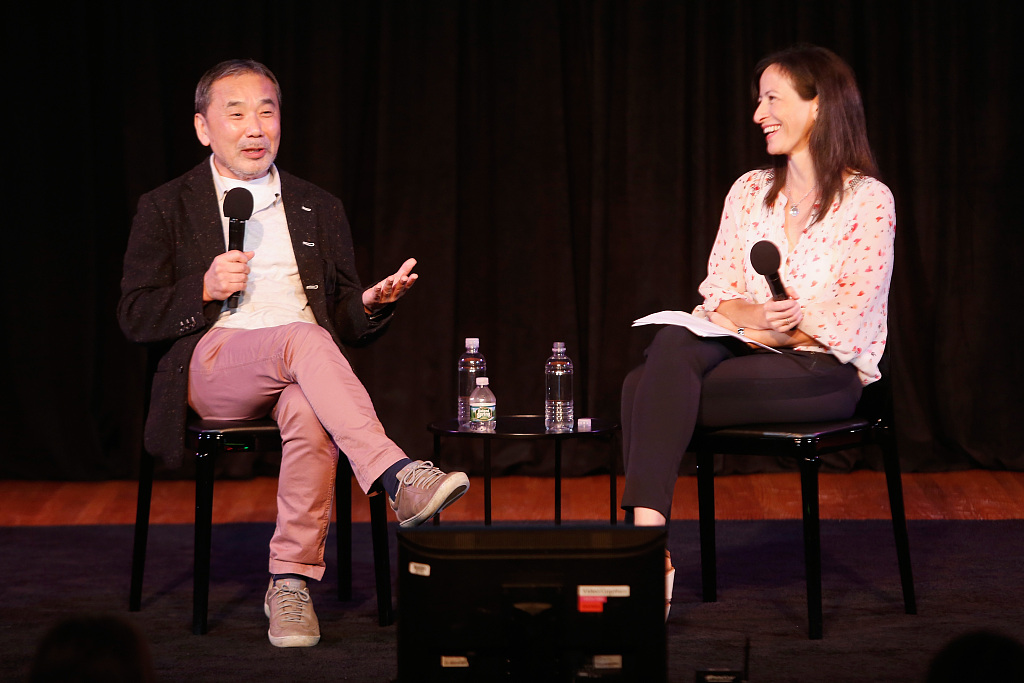 Murakami, who turns 70 on Saturday, is popular in China.

Since his works were officially introduced to the Chinese mainland by Lijiang Publishing Limited in 1989, Murakami's books have regularly been bestsellers. Over the past three decades, more than 40 of Murakami's works have been translated and published in China, making him one of the most well-known foreign writers in the country.

So what magic does this quiet and overly shy modern Japanese writer who has never met his Chinese readers possess? And what does he mean to Chinese readers and literature in the country? 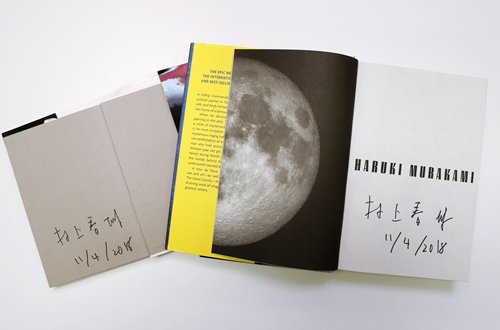 "Light, his style is very fresh and light," said Wang Xinxin, a professor of Japanese literature from Nankai University during an interview with the Global Times.

"His sentence structure is really simple and use of rhetoric is extremely delicate. Moreover, he uses lots of dialogue and therefore his novels are easy to read," Wang noted.

"He has also made it clear that he really loves taking those details about daily life that most people don't care about and gives them aesthetic value, so you can find detailed descriptions of a song or even a simple cup in his novel."

Other readers are attracted by the "petite bourgeoisie" atmosphere in his works.

"Whisky, jazz, boys and girls, I like the elegant and refined life in the novel," wrote netizen Mr. Feng Huoiiquankai in a review on Chinese media review site Douban.

Both Wang and Lin noted that although his style has "universal penetration" on the surface since he was influenced by F. Scott Fitzgerald and Raymond Carver, the core values of his novels are still Japanese and Confucian in nature.

"I think the popularity of his books illustrates that literature still has strong vitality, which is a great encouragement for people like me who have been engaged in literature my whole life," Lin said proudly.

"No image or audio can replace the aesthetics of words and literature."

The desire for individuality

It is undeniable that part of the reason Murakami's books became so popular is because they entered the Chinese mainland at the right time.

A decade after China's reform and opening-up, young people in the nation were eager to see and understand the outside world and had a greater interest in cultural pursuits now that their material needs were satisfied.

At the same time, the desire for individuality began to spread throughout society after years of emphasis on the "collective." Again, Muakami's novels fit the bill.

Lin explained that while he believes that Japan emphasizes the "collective" even more than China, Murakami breaks from this tradition since he emphasizes the individual and how to preserve the dignity of an individual.

The entry of Murakami's works into China during the late 1980s had a positive impact on society at large to some extent since it promoted social progress, Lin noted.

The anonymity of life

Another secret to Murakami's success is how he reflects the feelings of today's readers in his works.

Norwegian Wood, his bestselling novel in China, depicts the alienation, helplessness and especially loneliness of young people in Japan's post-industrial society through the story of protagonist Toru Watanabe, which also coincides with the dilemma young people in China are facing today.

"This book shows me what loneliness is," Morning, another Douban user, posted.

Another Douban netizen Dongji Zaihnagzhou posted that Murakami "calmly tells a sad story and his narration will leave you holding back sobs."

According to Wang, young people today, while they may live in different countries, are facing the same pressures and stress due to globalization. Thus, young people in both China and Japan see themselves reflected in Murakami's fiction, which provides them an outlet for their feelings.

There's an old Chinese saying: "The writing reflects the writer."

Often considered by many to be a likely candidate for a Nobel Prize in Literature, Lin noted that Murakami shows no interest in such accolades. Instead, he cherishes and intentionally protects the "anonymity of life," which is why he seldom takes pictures of himself on the off chance that someone recognizes him.

"He has no affiliation with any group, organization or company. The most interesting thing about being a writer is that you can do it alone."

"He is frank and genuine."