The second season of HBO’s Westworld has not disappointed its fans at South by Southwest (SXSW) Conference & Festivals.

The annual gathering, which runs from March 9 to 11, is reported to have drawn more than 400,000 people to Austin, Texas this year. It has been considered the ultimate destination for content companies to connect with influencers. 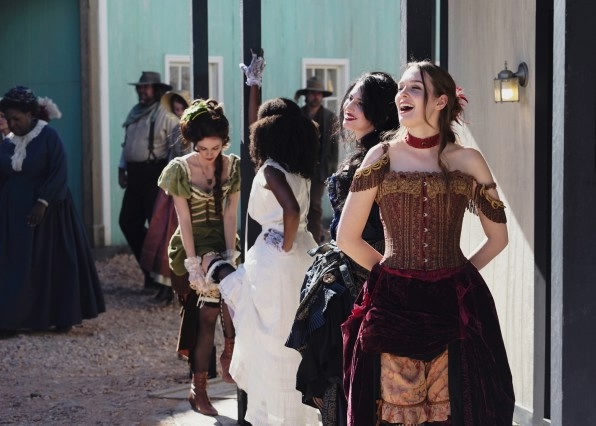 The network created an entire theme park, bringing the “Westworld” town of Sweetwater to this year’s festival. The event is being called “Live without limits weekend,” where visitors can find clues about the show’s upcoming season, which will return on April 22.

The park takes visitors back to past in America’s cowboy days, where they can participate in immoral activities without suffering the consequences. Visitors are set on a mission to interact with the “hosts”, who are played by real people, not artificial intelligence (AI) robots in the show. 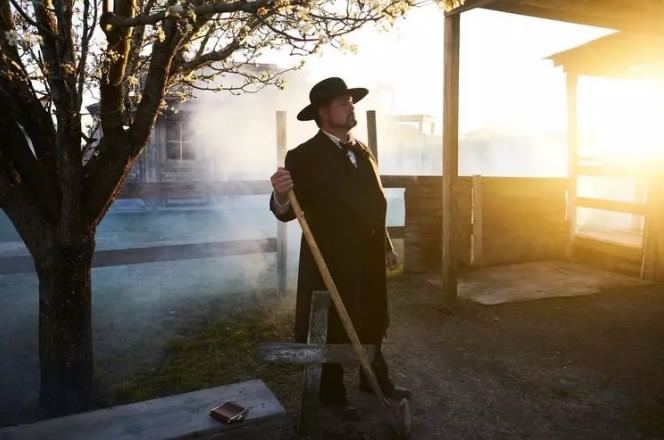 A brochure about the activation reads, “The hosts you meet here are representative of the cutting-edge advances in AI that have earned Westworld its world-famous reputation. You can eavesdrop on them. You can talk to them. You can even fall in love with them. They don’t judge you. Be yourself. We won’t tell.”

Guests first complete a questionnaire and then were given either a white or black hat. Following the completion of the questionnaire, they enter into a train car – the one used in the first season – and then exit into the dusty town.

All the hotspots from the show are featured. Visitors can play cards and buy alcohol in the Mariposa Saloon, chow down on baked beans and jerkey, watch knife throwing and a blacksmith. 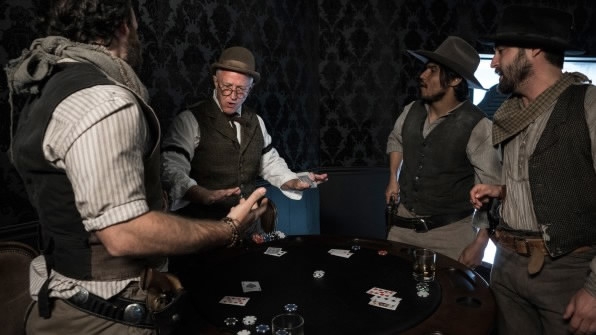 According to HBO’s marketing, in total, 60 actors, six stunt people, six horses, and five bands were hired for the event. The final script for the 90-minute experience is more than 440 pages long.

“A lot of our hosts here are armed with guns but our guests are armed with cameras, so they’re out here Instagramming, live-streaming, you know it really helping us extend the reach,” said HBO’s Steven Cardwell, director of program marketing.

HBO has been on the forefront of storytelling and television for the past two decades. Westworld inspired by Michael Crichton’s 70’s movie, is a big-budget, star-studded, special-effects series that has all the elements to make it a huge success. “The only limit here is your imagination,” HBO writes on its Twitter post for the elaborate event at SXSW.