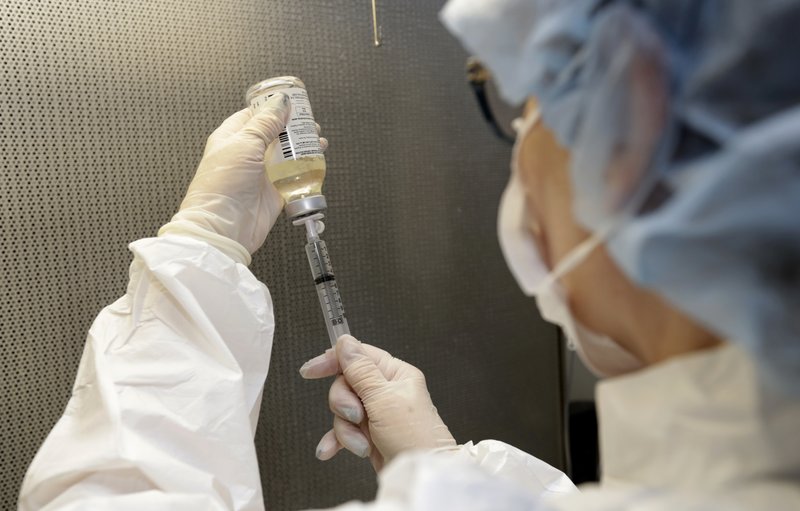 The highest pay packages go to CEOs at health care companies. For the second time in three years, chief executives in the health care field led the S&P 500 in terms of total compensation. The typical CEO in the industry made $14.9 million last year, which means half earned more than that, and half made less.

A look at the top and bottom-paid CEOs last year, by industry, as calculated by The Associated Press and Equilar, an executive data firm.

1. Health care, median compensation of $14.9 million, up 10 percent from a year earlier.