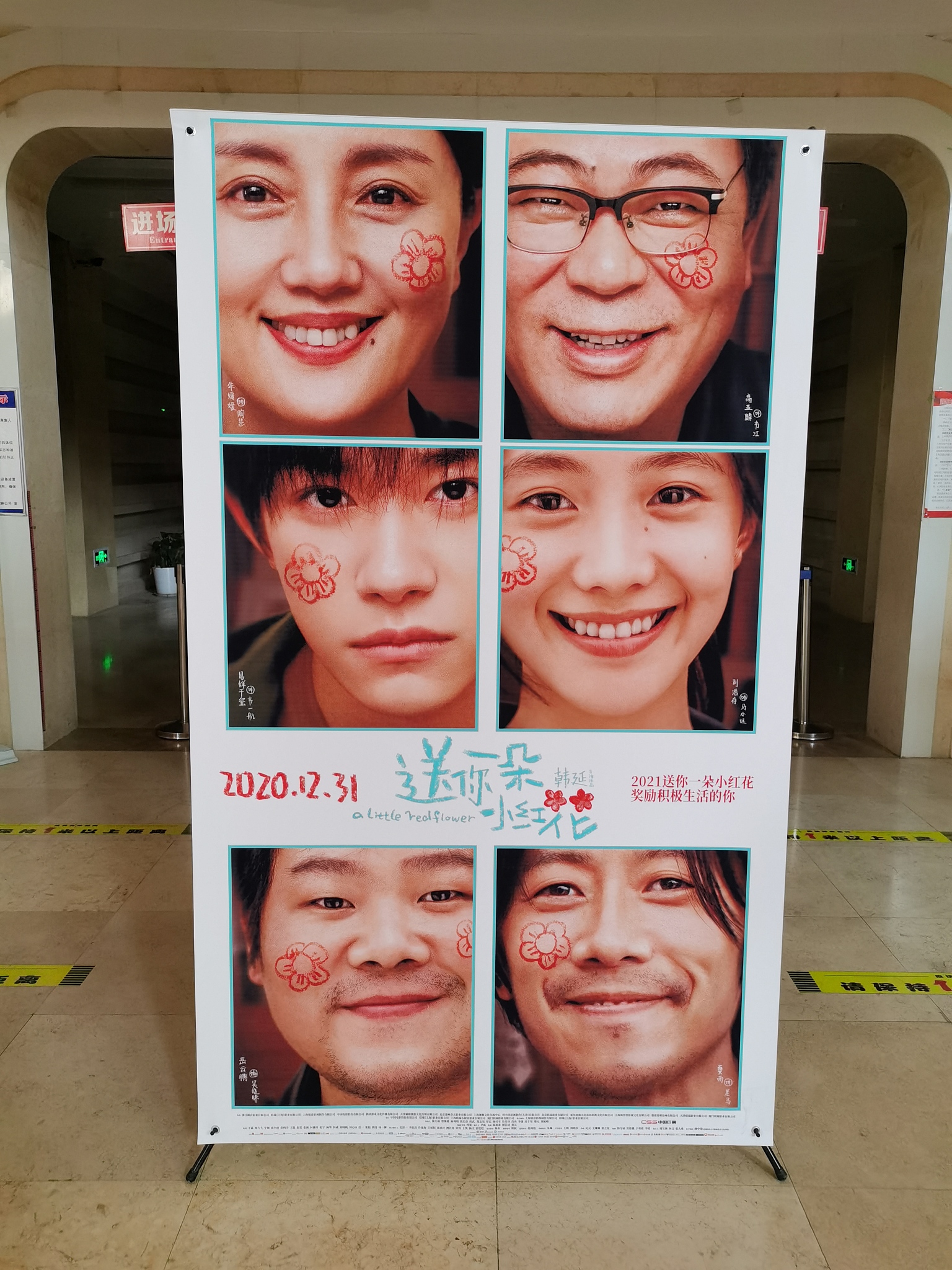 Poster of the film "A Little Red Flower." (Photo: CGTN)